While many in New England might not want to spend the weekend shoveling or plowing, the expected snowfall Saturday is coming at a great time for ski areas: right in the middle of a holiday weekend.

The storm could dump up to nine inches of snow in parts of the region.

At Nashoba Valley Ski Area in Westford, Massachusetts, the snowmaking guns were out in full force Saturday morning on what was expected to be a great day to hit the slopes.

Nashoba started the morning with 15 inches of snow at the base, and the storm could bring another three to six inches. Ten of 17 trails are open and nine of 11 lifts are operating, manager Chris Kitchen said.

“People are going to be out and loving the weather. It’s going to be warm to them, after a snowstorm, they're gonna have a great time," Kitchen said.

And kids were out early Saturday morning, having fun even before the snow started to fall.

“It's just like to ski and have some fun," Bennett said of his favorite thing to do at Nashoba. "You’re on the hill and there’s some bumps and the bumps make you go a little faster and that’s what the fun is.” 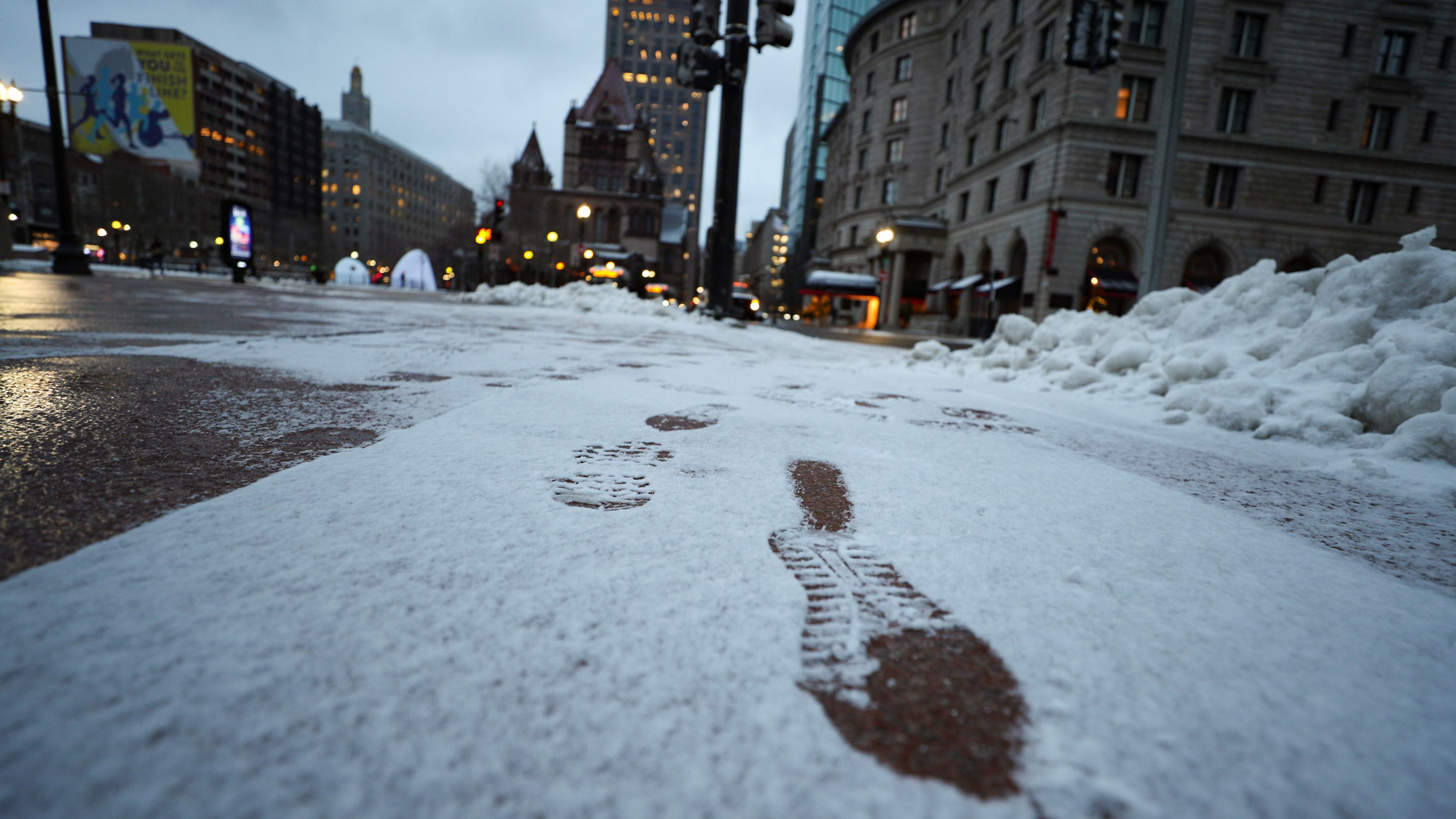 Get Ready for Snowy Saturday Night 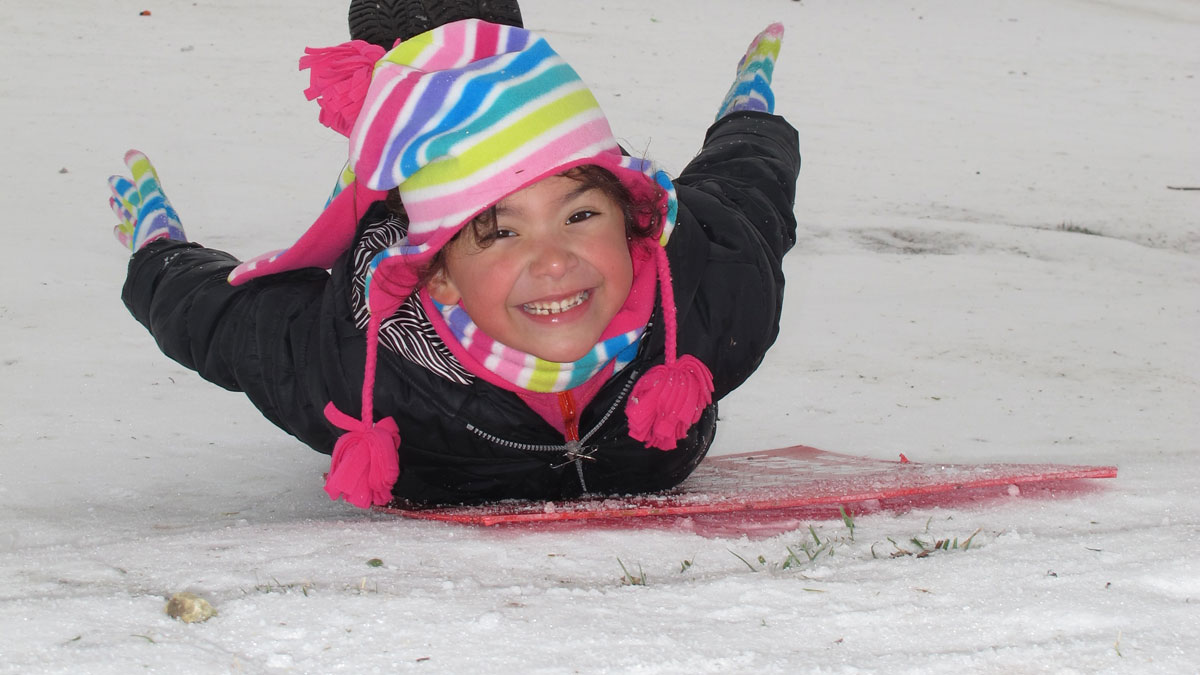 30+ Fun Weekend Events Happening in and Around Boston

For the more experienced, there's really only one way up and one way down.

“We do this because we love the sport and we want to perpetuate it,” said one skier.

With the extended MLK holiday weekend, people are flocking to the slopes.

“Making the full use of the weekend for sure,“ one man said.

If skiing isn't your thing, Kitchen says there's another option for people.

"We have have 10 lanes of snow tubing open so all sorts of people will come out," the ski area manager said. "You don’t need any sort of experience to do that.”

A girl visiting from Florida was enjoying the snow for the first time with her aunt, saying, "It's cool, and it's cold."

Natasha's aunt said, "We’re lucky we have cold weather, and snow, and a snow storm coming in so we're excited about that.”