Grace Rett was killed in the Jan. 15 collision in Vero Beach, and police say that, afterward, the man driving the van that had been carrying her said, " God please let me have had a green arrow"

Florida police investigating the crash that left a College of the Holy Cross rowing team member dead and others hurt last week have found that the team's coach, who was driving their van, turned into oncoming traffic before the crash.

A Vero Beach police report confirms that head rowing coach Patrick Diggins was driving that van that carried 20-year-old Grace Rett, who was killed in the collision and memorialized Friday, and her teammates. The report suggests that Diggins turned on a green light but not a green turn arrow.

Diggins was driving a silver Ford van in the northbound lanes of Indian River Boulevard in Vero Beach just before 7:30 a.m. on Jan. 15, according to the local police traffic crash report obtained by NBC10 Boston Friday.

The van, carrying members of the Holy cross rowing team, turned left into oncoming traffic to go over the Barber Bridge and crashed into a red Dodge pickup truck, the report said.

A memorial mass was being held Friday for the Holy Cross student killed last week in Florida.

Four other students who were injured in the crash have been released from the hospital. Another student was airlifted to Massachusetts to continue her recovery closer to home.

When a responding officer arrived to the crash scene, Diggins did not provide a police statement but, according to the traffic report, made "multiple spontaneous utterances."

The driver of the pickup truck told police that, when he had approached the intersection, he saw the van in the lane aiming to head over the bridge. He stated in the report that Diggins appeared to be "looking down and not looking at the roadway" as he proceeded.

So far, the investigation into the crash continues and no charges have been filed. Higgins' attorney hasn't responded to a request for comment.

Holy Cross said in a statement that it had received the report and would continue cooperating with investigators.

“Our community has suffered a tremendous loss and our focus remains on our students, their families and the women's rowing team who are grieving for their teammate," the statement said.

The funeral for Rett, who would have turned 20 the day after the crash, was held Wednesday.

She was honored at a memorial Friday at the chapel at Holy Cross' Worcester campus. It was attended by 800 people, with 350 more watching in a nearby theater the college said.

"I think the feeling is very definitely, tangibly very upset," said senior Grace Halvey. "It’s sad for everyone who knew her and then everyone who didn’t know her, just because of the feeling that we lost one of our own." 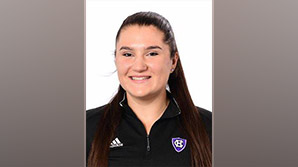 Rower Killed in Fla. Crash to Be Remembered at Holy Cross Memorial Service 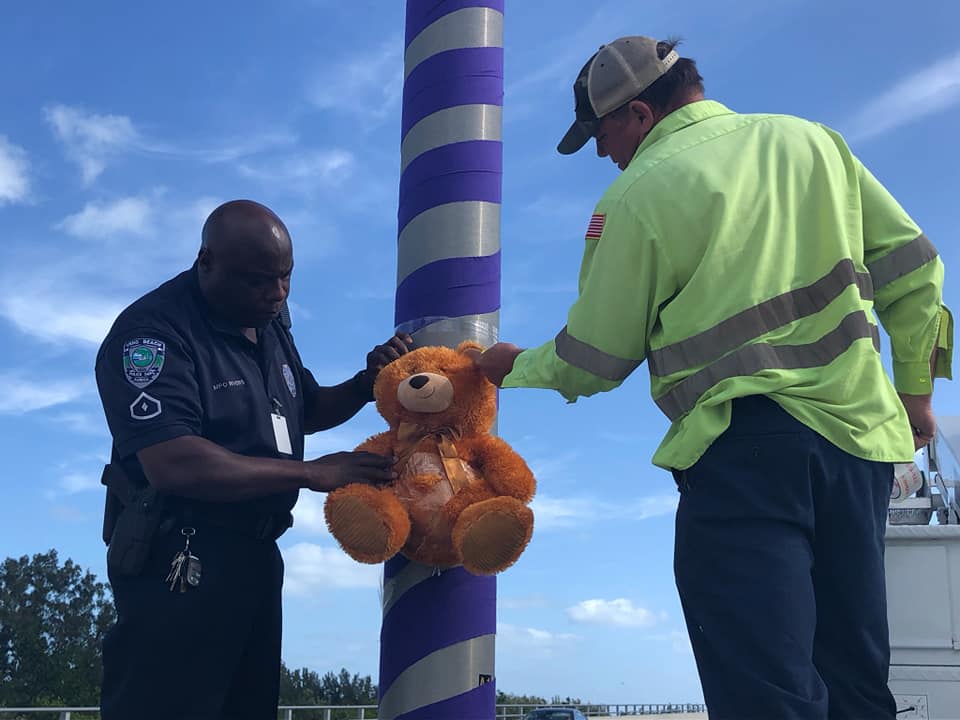