A New Hampshire community is coming together in the search for missing girl Harmony Montgomery.

A vigil was held Saturday night at Bass Island Park in Manchester. Event organizers say they don't want Harmony's name to be forgotten, so they brought out balloons -- pink and purple like Harmony's favorite colors -- and her picture to remind people of her story in hope that she will be found soon.

Harmony has not been seen in more than two years, since shortly after a juvenile court placed her in her father's custody. Investigators have said they believe Harmony disappeared sometime between Nov. 28 and Dec. 10 of 2019. She was 5 at the time.

Her father, Adam Montgomery, is currently in jail on charges connected to her well-being. He was charged with felony second-degree assault arising from 2019 conduct against Harmony, as well as one misdemeanor charge of interference with custody and two misdemeanor charges of endangering the welfare of a child pertaining to Harmony, the New Hampshire Attorney General's Office has previously said.

Massachusetts Gov. Charlie Baker responded Wednesday to criticism from New Hampshire Gov. Chris Sununu of a Massachusetts judge's decision to place Harmony Montgomery with her father and stepmother before New Hampshire officials could complete a study of their home.

Harmony's story has resonated with families and parents in Manchester and throughout New England who are praying there are answers soon.

"That they get answers. And if she is still alive or if they do find her, that she gets to a safe place, wherever that may be so. And that's all I think everybody wants for her, the young child that she is," said Patricia Gage, who organized Saturday's vigil for Harmony.

Harmony's mom, Crystal Sorey, told NBC10 Boston Saturday night that she appreciates the community's support through this difficult time and she holds onto hope that her daughter will be found.

Sorey, who hasn't seen her daughter in more than two years, wants answers as to how her little girl went missing.

"Why? Why did you fight for her? You never showed up for court in any one of those court cases...he never showed up," Sorey said. "He showed up to that one hearing and he gets custody of her just to beat and neglect her."

State agencies in both Massachusetts and New Hampshire have launched investigations into Harmony's case. 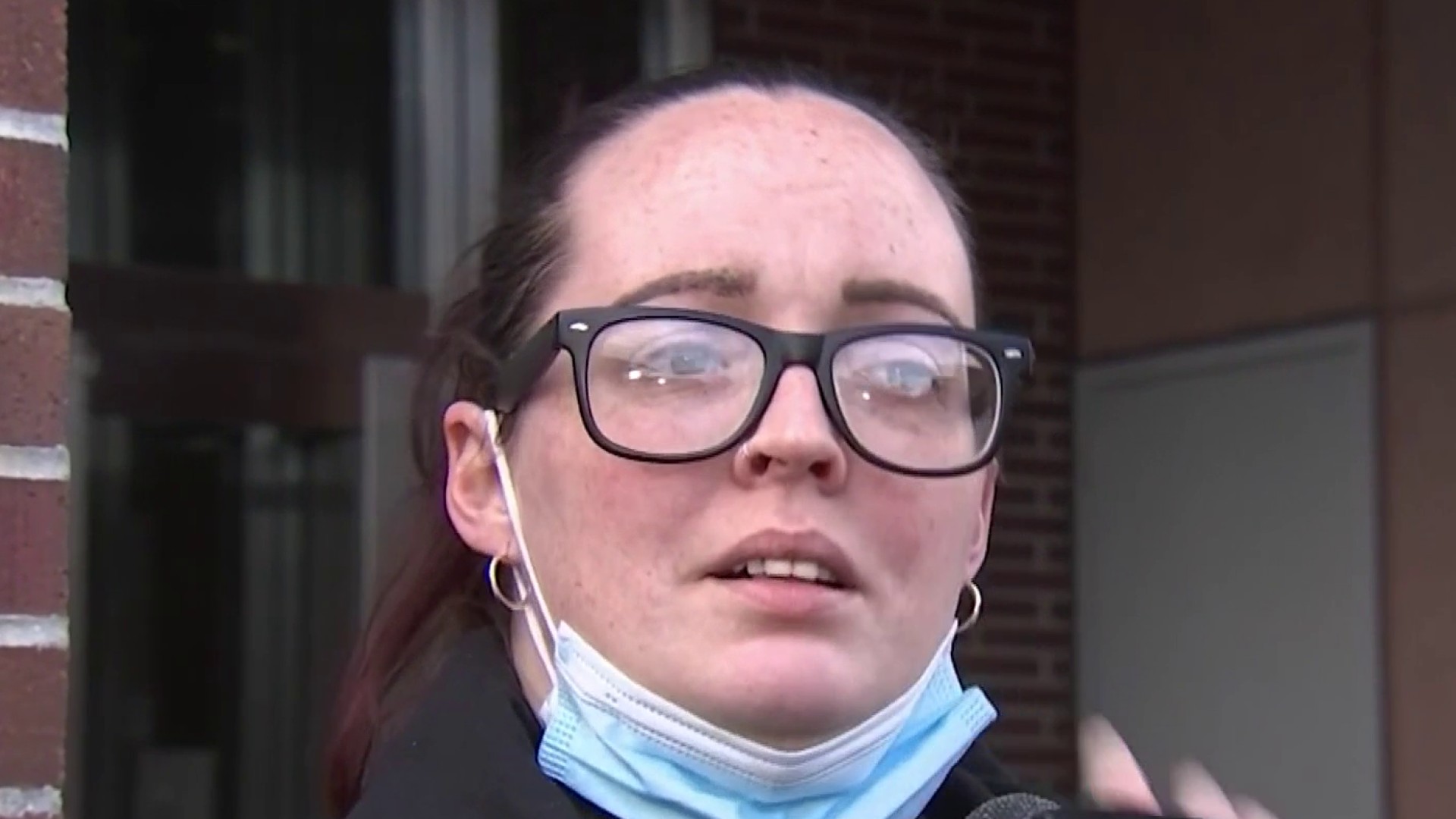