The U.S. House Committee on Ethics said it hopes to complete its investigation by Dec. 17

The U.S. House Committee on Ethics said Monday it hopes to complete its investigation by Dec. 17.

The Office of Congressional Ethics, an independent agency that reviews House misconduct allegations, turned over a confidential report to the committee in September.

The Massachusetts Democrat has been dogged with questions about a last-minute cash infusion during the final days of her 2018 campaign.

Trahan has admitted using $300,000 deposited by her husband into a joint account.

"The political optics don't put her in a favorable light here," Boston University professor Tom Whalen said Tuesday. "If you're going up for reelection, you don't want those kinds of charges hanging over your head."

In an article in Medium last week where Trahan described how her husband had moved funds into the joint checking account, the Congresswoman issued a different statement. 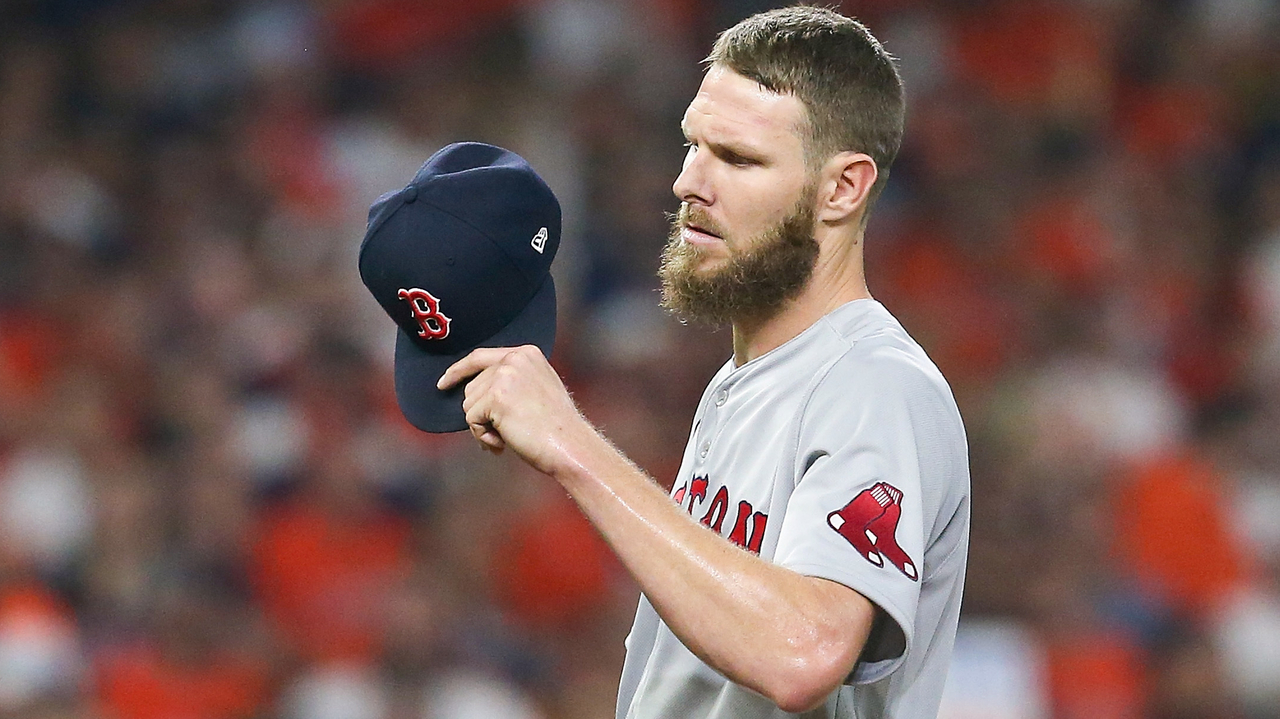 "I now know that the way I contributed those funds constitute a gray area in campaign finance law. I also know that the Federal Election Commission‘s past rulings suggest what I did was not a violation," Trahan had written.

Her office said Tuesday she had the right to use the funds under an agreement the couple entered into before marriage.

Under federal election law, only the candidate can donate unlimited funds to their campaign.

Trahan's campaign opponent, Dan Koh, who placed second to Trahan by just 145 votes in a recount has responded in part that Trahan broke the campaign laws and then tried to hide it.

Complaints have also been lodged with the Federal Elections Commission.