Prosecutors are seeking to uphold child abuse charges against a Massachusetts man after the skeletal remains of three babies were found in a filthy home two years ago.

The babies' remains were found along with two neglected children in a Blackstone home in September 2014. Authorities say the father, 39-year-old Ramon Rivera, faces several charges that include child endangerment.

Rivera's lawyer penned a motion in August to dismiss the charges, claiming Rivera never had custody or care of the 3-year-old and 5-month-old. 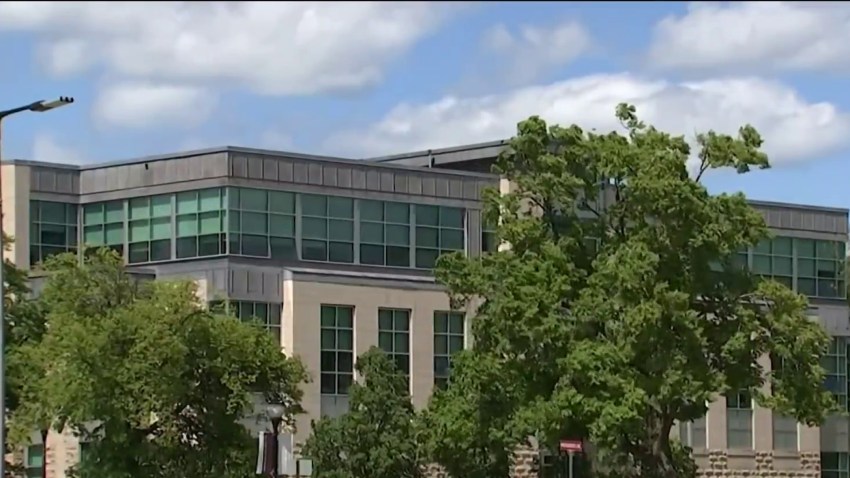 The MetroWest Daily News reports prosecutors have opposed the motion, arguing that Rivera had allegedly told police he believed the children were his.

Prosecutors say Rivera "did nothing to alleviate the dangerous conditions" the children lived in with their mother, Erika Murray, who's also charged.