How Do Zoo Animals Keep Cool in the Heat?

As New England endures another heat wave this summer, people aren’t the only ones feeling the heat

When the heat and humidity soar, as they have in Massachusetts the last three days, Singi the yak at the Stone Zoo in Stoneham gets a cool shower — several times a day.

It’s just one precaution the zoo takes to ensure the animals don’t overheat, because people aren’t the only ones feeling this heat wave.

“A lot of the animals are in their houses or their caves, which means they are trying to escape the heat, too,” said Fran Martacchio of Wilmington.

“We were a little worried that the heat would be a lot for them, but luckily we got to see a lot of them out today,” said Katie Pompeo of Stoneham.

Singi the yak isn’t the only one that gets cooled off in the sweltering weather. The bears also get extra attention, according to Pete Costello, an assistant curator at the zoo.

“They actually have dens that are air conditioned because black bears, they’re large animals [with] really dark fur, which means, in the summer sun, they do get really hot,” Costello said.

Boston Lights is back at Franklin Park Zoo for a second year, bigger and brighter than ever! Fun for all ages, the exhibit is open nightly through October 11. For more information visit FranklinParkZoo.org. #sponsored

Animals that come from cold climates are the most challenging to keep cool in New England's summer, he added.

“The reindeer come to mind,” he said. “They are difficult to manage when it’s hot.”

Mostly, Costello said, the animals are smart and tend to stay hydrated and relax in the shade, all the things people should be doing during a heat wave, too.

More on the Latest Heatwave 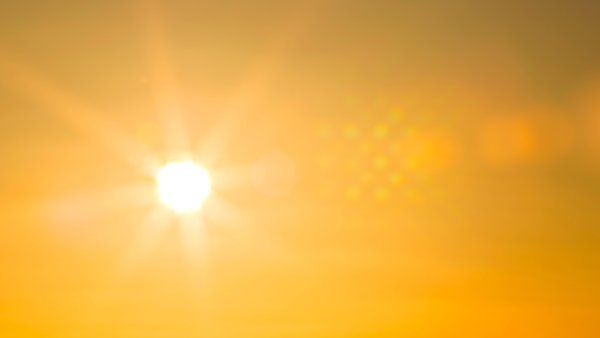 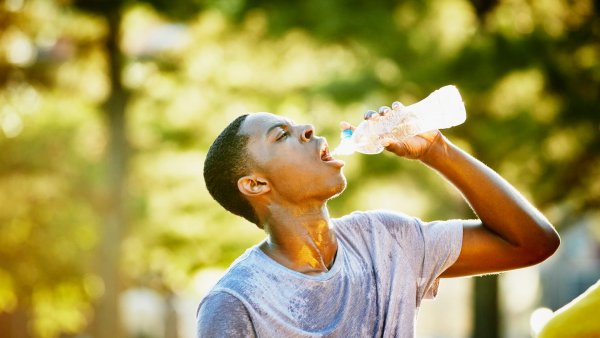 Experts Warn to Stay Hydrated in Day 3 of Dangerous Heat