How Global Supply Chain Woes Are Affecting the Massachusetts Lottery

"This is a direct quote from one of our bet slip providers: 'I've never seen this before"

Facing the same kind of supply chain crunch that has impacted other businesses, the Massachusetts Lottery is looking into its options for dealing with a possible shortage of bet slips, including testing non-recycled paper to see if it could be used to fill the gap.

Lottery Executive Director Michael Sweeney told the Lottery Commission on Tuesday that a bet slip provider warned the Lottery of potential delays with its next and future shipments. Since being notified, he said, the Lottery has reviewed its existing stock of bet slips and has begun to "very strongly manage" distribution of that inventory.

"This is a direct quote from one of our bet slip providers: 'I've never seen this before. The paper company cannot fill my order and they are not accepting new orders.' And obviously, without them getting the raw supply of paper, they are having difficulty meeting the needs of their customers like the Mass. Lottery," Sweeney said. "This does have the potential to impact operations for Keno and other draw games."

The pandemic and economic recovery have had significant impacts on production, shipping rates and consumer spending patterns. The White House reported in June that the ratios that measure how many days of current sales businesses and retailers could support out of existing inventories hit record lows in March, and that "36 percent of small businesses reported delays with domestic suppliers, with delays concentrated in manufacturing, construction, and trade sectors."

"At least as of Monday, we were being told by our contractual providers that right now being able to fill orders with non-recycled paper would be easier and quicker than the potential delays we're seeing for recycled paper," he said.

Experts are predicting that the U.S. could see supply shortages for holiday gifts, decorations and Christmas trees this year as pandemic supply chains remain backlogged.

Treasurer Deborah Goldberg, who oversees the Lottery and chairs the Lottery Commission, pointed out that the headache of the supply chain problem and the possibility of a business model change at the Lottery's leading scratch ticket supplier might be eased if the Lottery were not so reliant on in-person sales.

"Both of these issues are tied into the challenges for point of sale, brick-and-mortar type of operations," Goldberg, who for years has been pushing for the ability to sell Lottery products online, said. "And we just need to be very cognizant of this."

Sweeney also reported to the Lottery Commission on Tuesday that August sales were up $40.4 million from August 2020 as sales of nearly every product rose and that the month featured an estimated $8.7 million increase in profit. 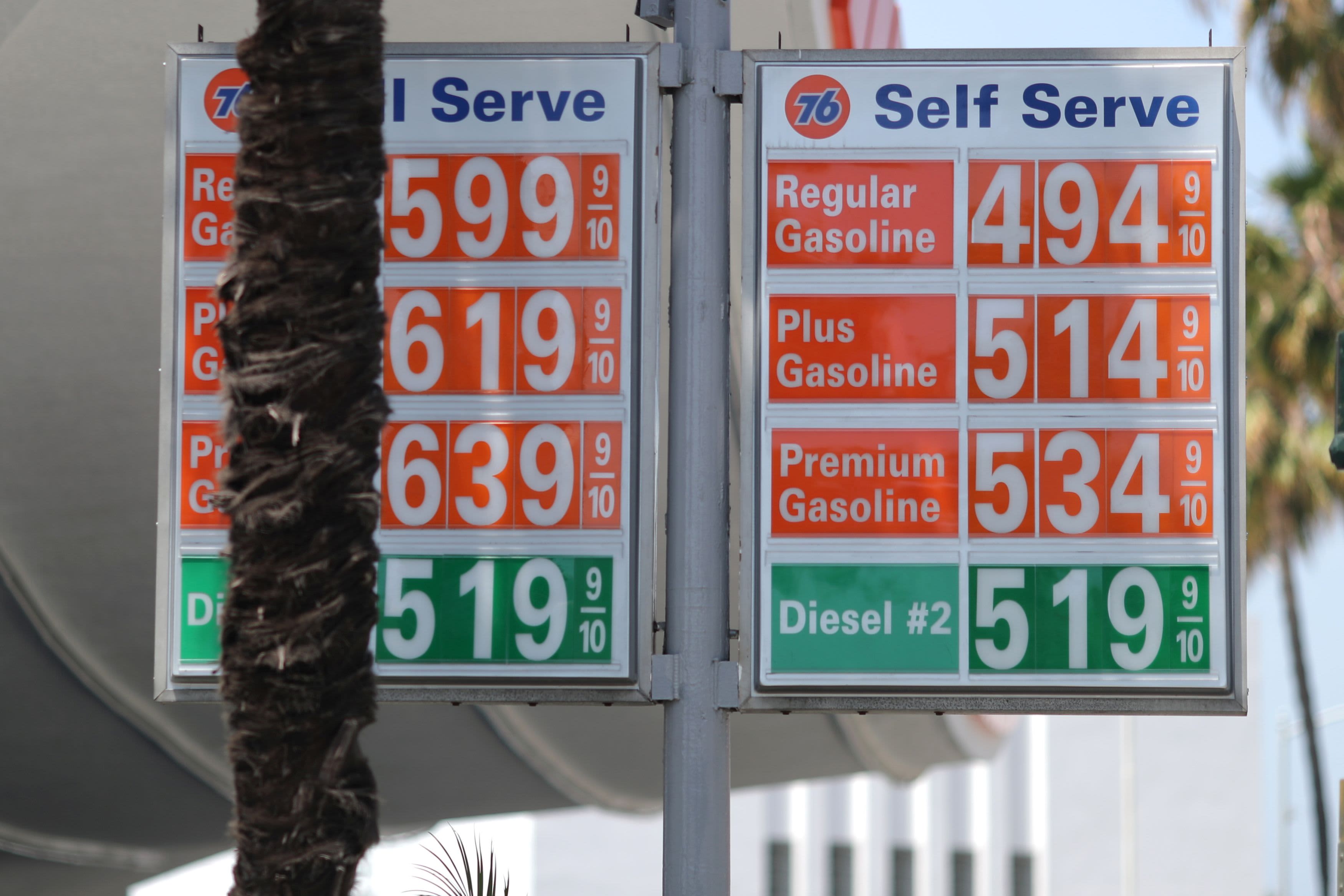 ‘This Is Not 1973': Economist Rules Out ‘Stagflation' and Persistent Price Pressures 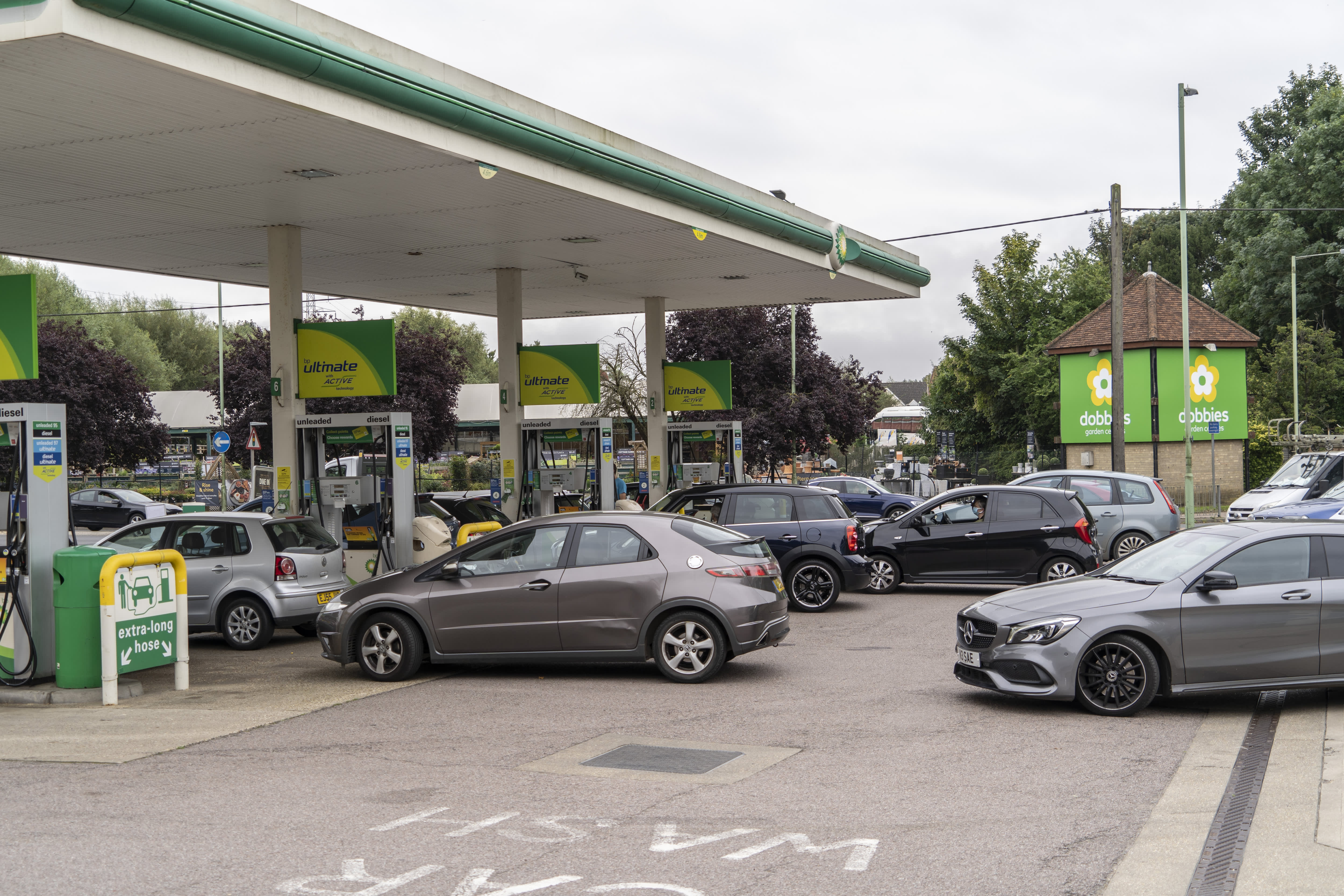 The Psychology of Panic Buying: Why Brits Are Scrambling for Gasoline

Fiscal year 2021, which ended June 30, was a record one for the Massachusetts Lottery with an estimated profit of $1.112 billion to be used for local aid from $5.827 billion in revenue while paying out $4.283 billion in prizes and handing out $333.3 million in commissions and bonuses.

Through two months of fiscal 2022, the Lottery is trailing last year's profit pace by about $20.6 million as the average prize payout percentage sits about three points higher than a year ago, Sweeney said.