How the Show Will Go on: 3 Ways Boston Theater Is Being Reimagined Amid COVID

The directors of the Huntington, ArtsEmerson and Boch Center theaters share how the coronavirus pandemic has forced them to think differently about theater in Boston.

The beginning of 2020 was an exciting time for Boston's theater district. Theater directors recall tickets selling at record numbers, venues packed with people and new performance line-ups. That is, until the week of March 12, when the coronavirus pandemic hit.

"I can't believe it," Peter DuBois, the artistic director of the Huntington Theatre, recalled thinking. "I can't believe what we just created for next year is just gone."

David Howse, executive director of ArtsEmerson, said that week was "a bit surreal," as he was forced to close all seven of ArtsEmerson's theaters. He remembers feeling hopeful they would reopen in just two weeks.

"We didn't take anything with us, we just went home," he said. "And then the world changed."

Now directors are forced to think out of the box to keep the arts alive in Boston.

"I feel like a piece of my heart is still on March 12," DuBois said. "And it won't get open up again until we're back."

Watch the video at the top of this story to learn more about the how these three theater groups are evolving after the coronavirus shutdown, turning to the internet in different ways to keep the stage lit even during these socially distant times. 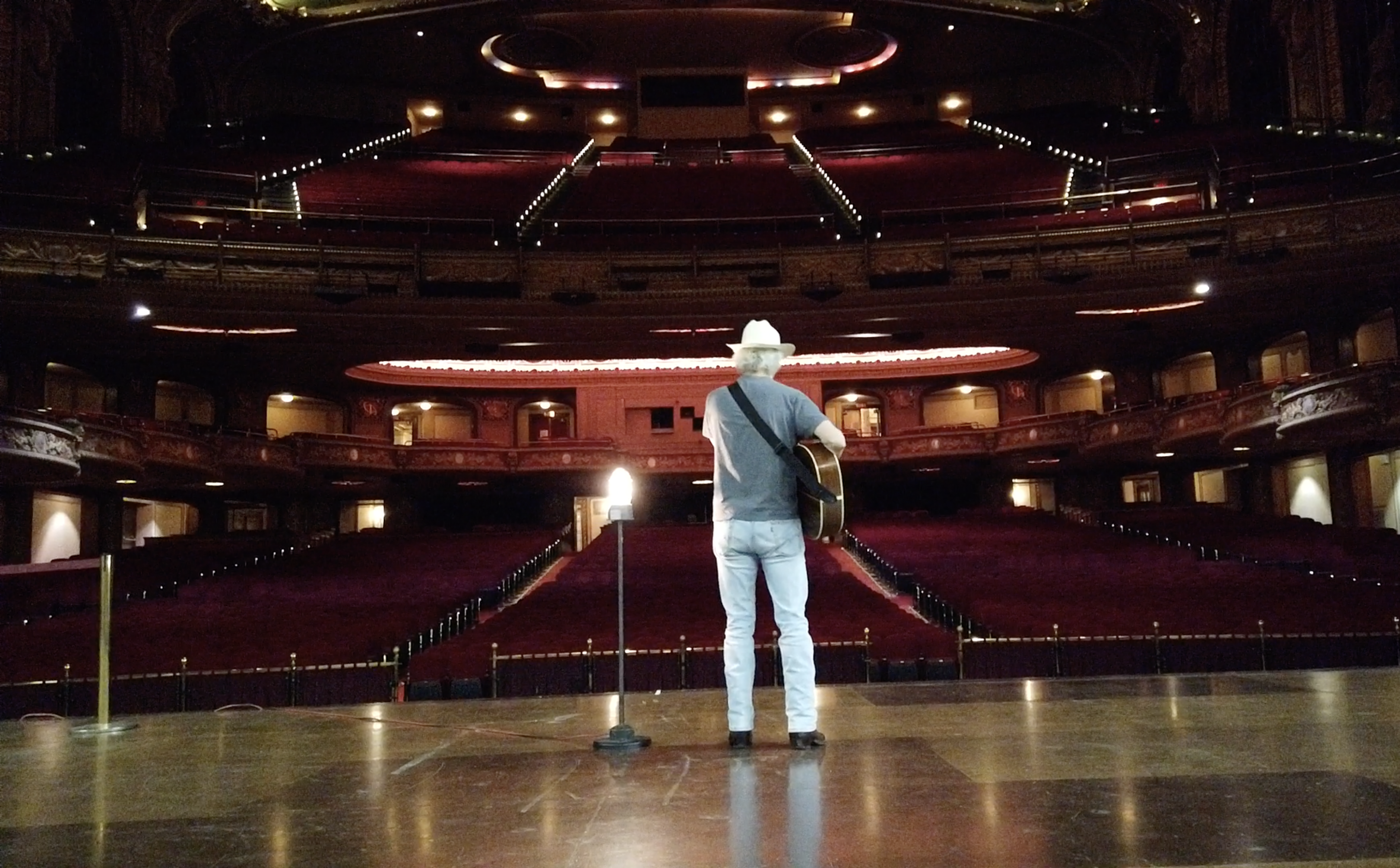 Why a Boston Theater Is Restarting Performances: ‘A Theater Never Goes Dark' 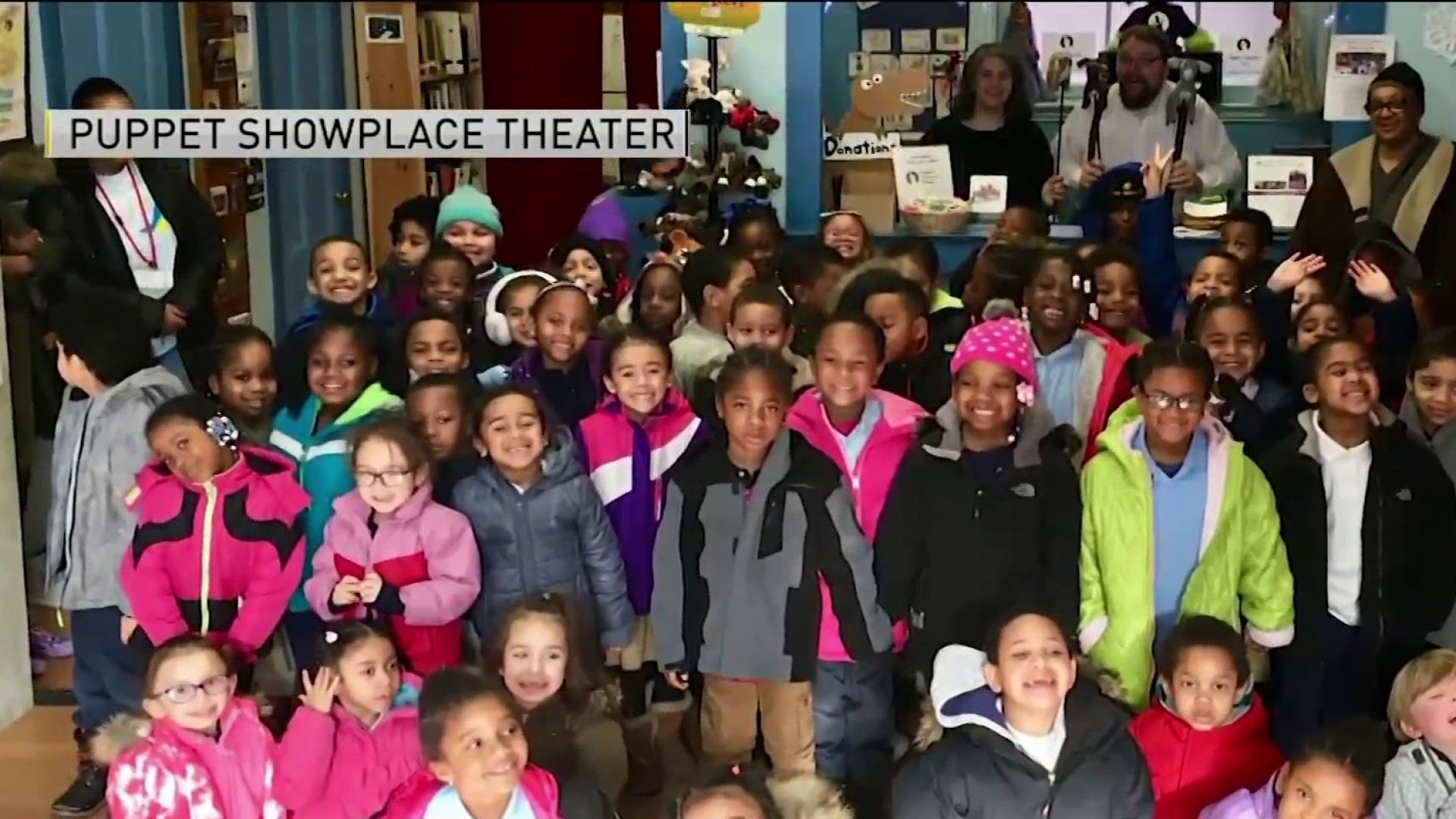