How the Coronavirus is Impacting the Presidential Election

Super Tuesday suddenly feels like a long, long time ago

Less than a month ago.

But really a lifetime ago.

You could say, “My how the world has changed,” and without coronavirus, people would assume that you’re talking about how the race for the Democratic nomination is down to two candidates: Joe Biden and Bernie Sanders. But we all know how the world has changed. Thousands of people are dead. The economy has basically stopped. And most of us are stuck inside our homes for the foreseeable future.

President Donald Trump on Sunday extended the social distancing guidelines to April 30 - this as states like Massachusetts continue to get the supplies they need to fight the coronavirus pandemic.

It may seem inappropriate, but we need to start viewing this health crisis through the lens of the presidential election. If you think the conversation is inappropriate, consider this question: 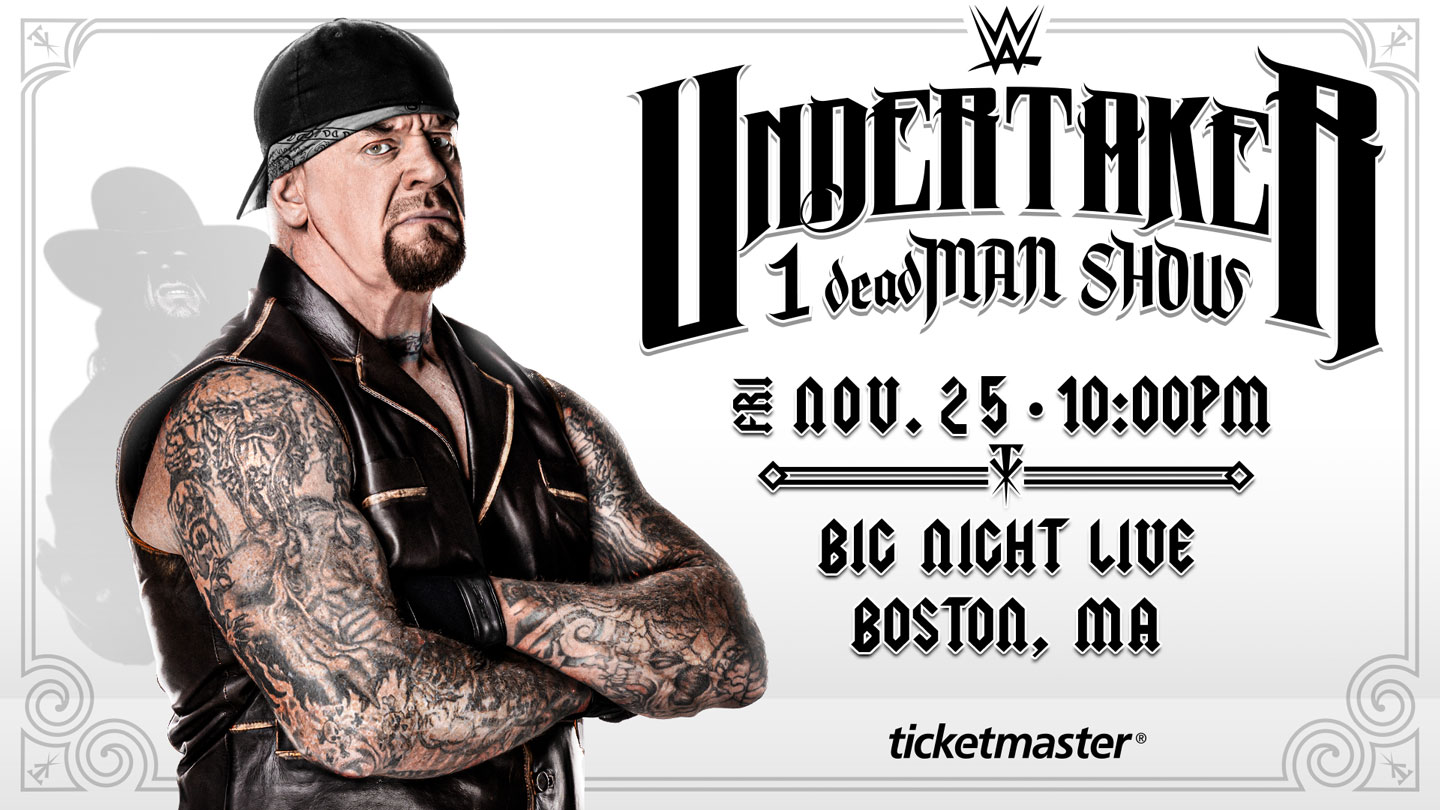 Who is getting the most media attention right now: Biden, Sanders or President Trump?

President Trump. And it’s not even close.

As the world focuses on COVID-19, no one is talking election politics. No one. Meanwhile, the President talks up to an hour every day in front of millions. Millions. Yes, it’s a national emergency, and he should be front and center on most days. But he’s out front every single day, and if you don’t think it’s political, you’re wrong. It’s absolutely focused on reinforcing his role as this nation’s leader, while the Democratic frontrunner Biden is stuck on social media or getting a passing five minutes on CNN or NBC.

“Biden is invisible and Bernie doesn't have the numbers,” says Erin O’Brien, political science professor at UMass-Boston. “The Democrats -- with a different candidate, the advantages would be more.

“Biden has fallen off the radar and that seems to be a metaphor.”

Speaking from his home in Delaware, former Vice President Joe Biden thanked supporters for his primary victories Tuesday night. He also urged Americans to keep socially distancing themselves to curb the spread of coronavirus.

The former Vice President has tried to stay relevant by counter-tweeting the President. Every tweet is basically him stating how he would handle this crisis were he in the White House. Here was his salvo over the weekend: “The administration promised millions of tests by mid-March. But it’s not happening fast enough. Where are the tests. Mr. President?”

The truth is that this is tricky politically. NO ONE wants the President to fail here. That would mean more loss of life, more loss of lifestyle. That is a difficult situation for anyone trying to thwart him from winning re-election, and Biden seems to realize this. On NBC’s “Meet the Press” on Sunday, Chuck Todd asked Biden if President Trump had “blood on his hands” over how the federal government has handled this crisis.

Biden responded that it was “a little too harsh” for him to say that. He’s right -- both politically and in terms of the reality on the ground -- so there are definite limits to how far Biden and Sanders can criticize what’s going on right now. Perhaps, that will change, but again, we all want the same thing: Minimal loss of life and a quick resolution to this pandemic.

“The entire election now serves as a referendum on how the President responds in the coming weeks and months,” said political analyst Scott Spradling “How he performs the spring and summer will likely dictate whether he keeps his job.”

Biden needs something viral, a real moment to get the spotlight and contrast with Trump. Instead, President Trump gets on every major network every day, while the former Vice President gets 15,000 likes on a tweet.

President Donald Trump used Friday’s coronavirus news conference to express frustration with some lawmakers and corporations, saying “some aren’t appreciative … they have to do a better job themselves.” Members of the coronavirus task force also gave updates on the pandemic response, including assurances by the USDA that Americans are not at risk of a food shortage.

“Biden, politically, he is the greatest beneficiary of our new normal,” Spradling says. “He can now sit back and allow events to unfold, weighing in from time to time with commentary and visibility, but otherwise the less he does, the more his campaign benefits. It’s a bizarre parallel to the lives we are all living right now from our homes.

“He also now has time to rest, collect resources, and get ready for what the new most important elements of our presidential process will be, televised debates.”

If the health crisis keeps up, debates won’t matter. If Biden wins the nomination, there’s a chance Trump won’t debate him anyway. Rested and ready is a good thing for Biden, but if he cannot confront Trump on equal footing, some say, there’s not much of a fight to be had.