How to Keep Politics Away From the Thanksgiving Table

As people prepare to welcome family for the holiday, some are already plotting how to keep peace at the table.

"People have their opinions and I feel like you just need to agree to disagree or it will cause a lot of problems," Ashley Almeder of Weymouth said.

Which, according to psychotherapist Anita Astley, means there’s one topic you may want to avoid.

“I highly encourage people not to bring politics to the Thanksgiving table," she said.

Astley knows for some people that can be difficult.

“They can’t help themselves because we are bombarded with it, in social media, in the news, everywhere. There’s no escaping it.”

And for some families, the topic can be dangerous.

“My brother-in-law‘s on the other side of the fence…The Trump side," Sandy Roedel of Cambridge said.

"I’m very conservative and my kids are all very liberal. So it wouldn’t make for a good conversation, Richard Lockhead of Quincy said.

“Everything really is about like Trump versus Biden versus like conspiracy theories," MIT student Jade Hawkesworth added.

For those who can’t help themselves, Astley said, “Be direct. They’ll be no political conversation at the table.”

And she added, deflection is a great strategy.

“Totally go in a direction  by saying, “‘Hey I really like that blouse you’re wearing.’”

Not every family needs to avoid politics.

“We are a fortunate group where I think most of us are in broad agreement on the big issues," David Kantrowitz of Boston said.

“With my family, we don’t need politics, we have enough stuff to argue about," Les Medley of New York City said.

Others believe the holiday table should just be a no-politics zone.

“Why take the opportunity to kind of cause tension when you should just be thankful for the time that you have with them?" Grace Burleson of Essex, Connecticut asked. 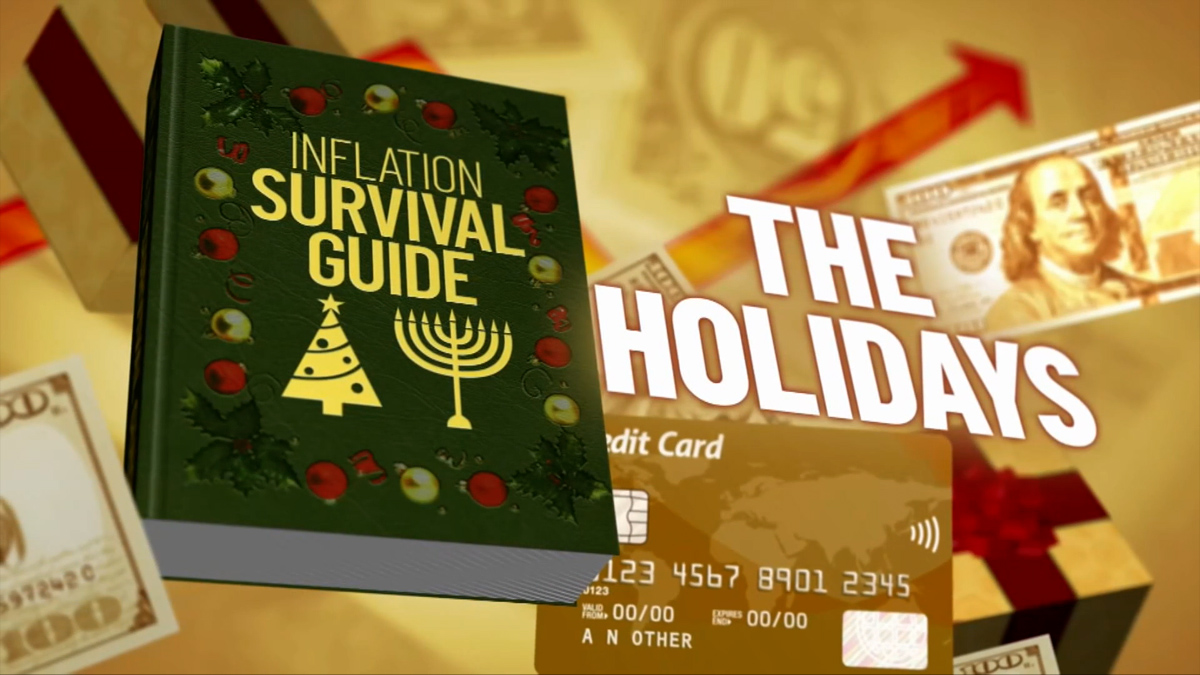 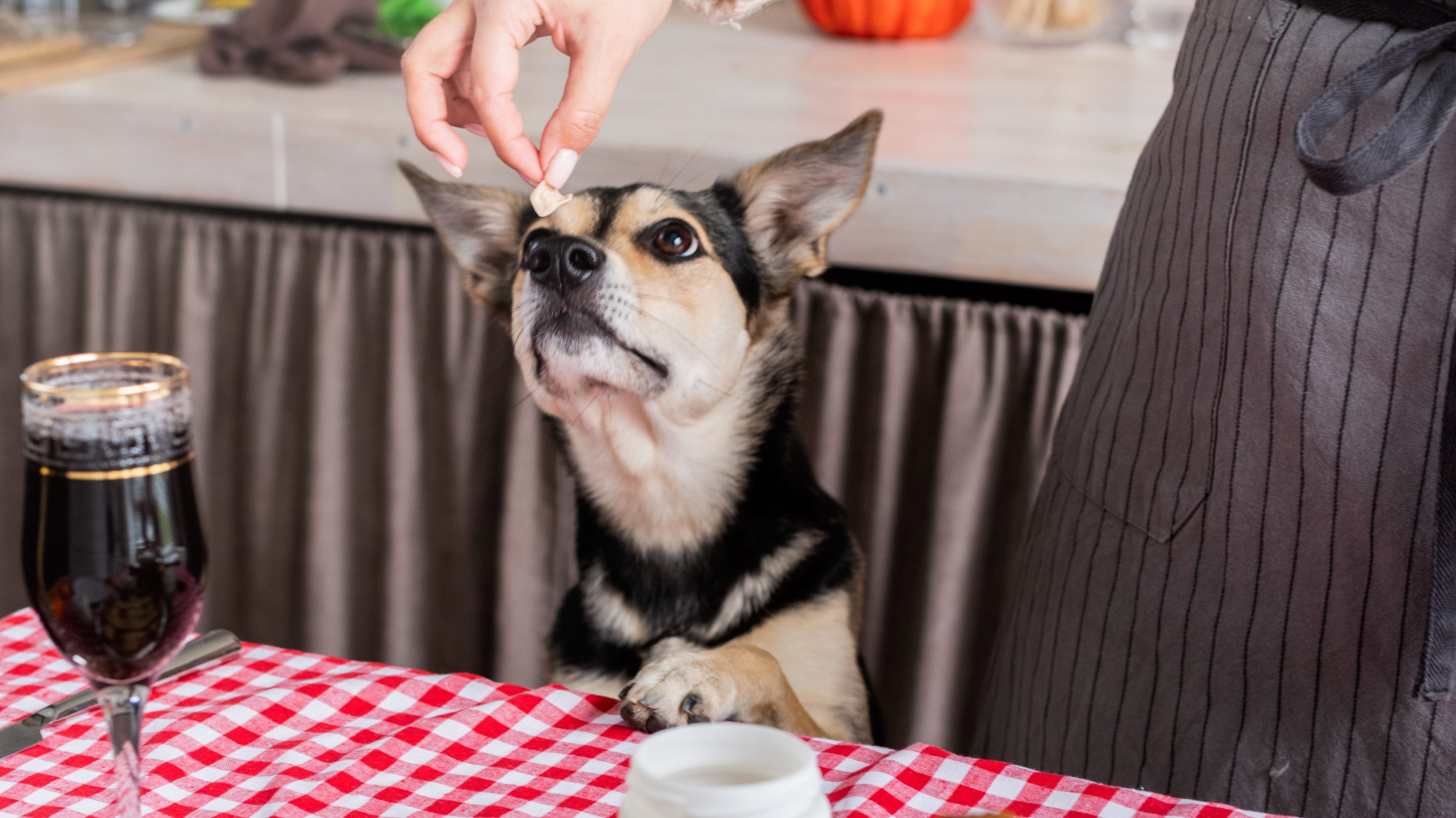 Can I Give My Dog Thanksgiving Turkey? Dos and Don'ts for Your Pets This Holiday Season 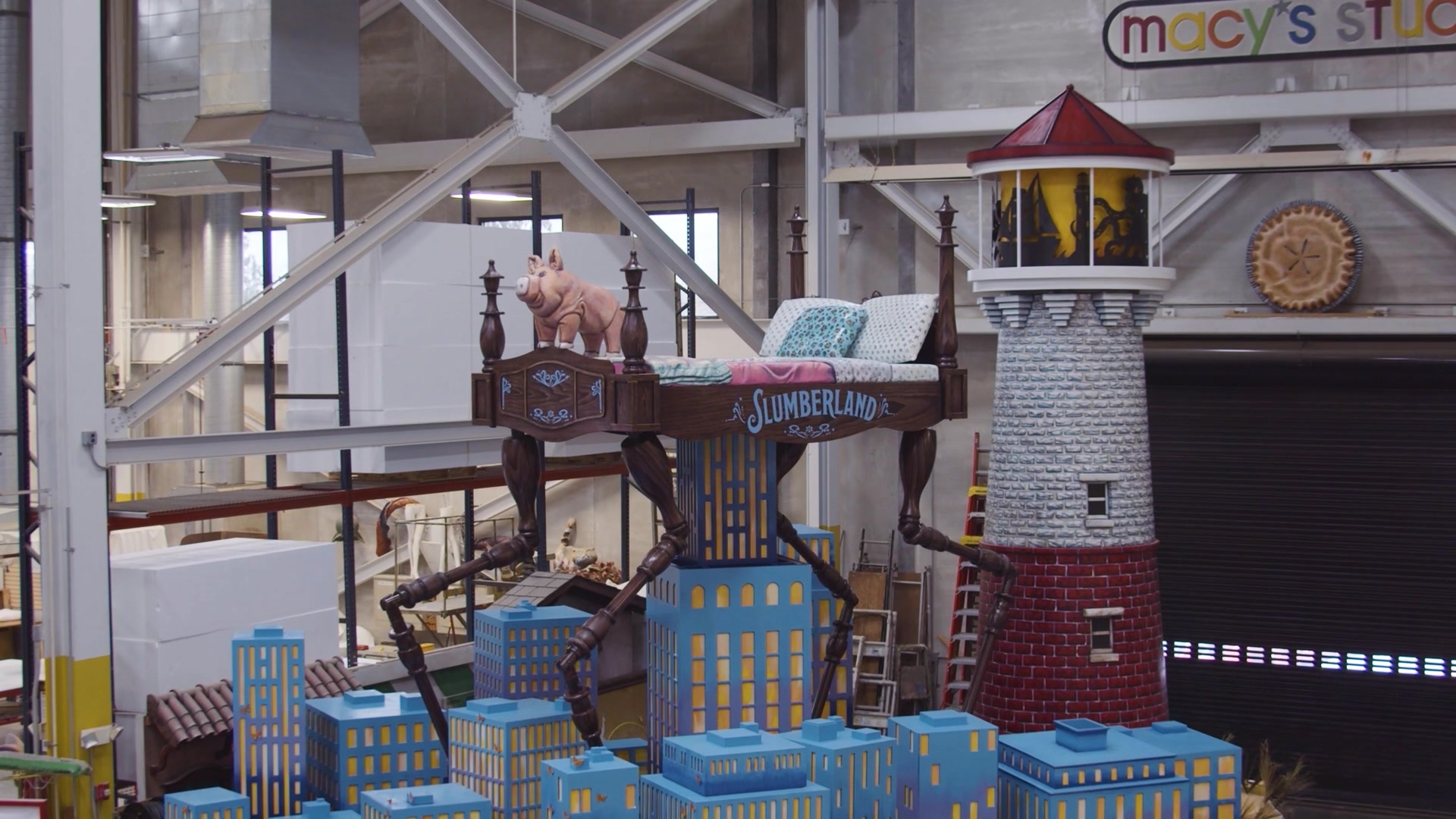 The Place Where the Macy's Thanksgiving Day Parade Floats Are Born