How a Harvard Startup Dreams of Building 3D Printing ‘Farms’

This story was written in partnership with NBC Boston, which produced the embedded video for this feature.

His latest creation, a startup based at the Harvard Innovation Labs called MakerFleet, combines the sharp focus of an engineer with the world domination ambition of an early-stage founder. The idea? Connecting the manufacturing world to the Internet through a worldwide network of 3D printing ‘farms.’ 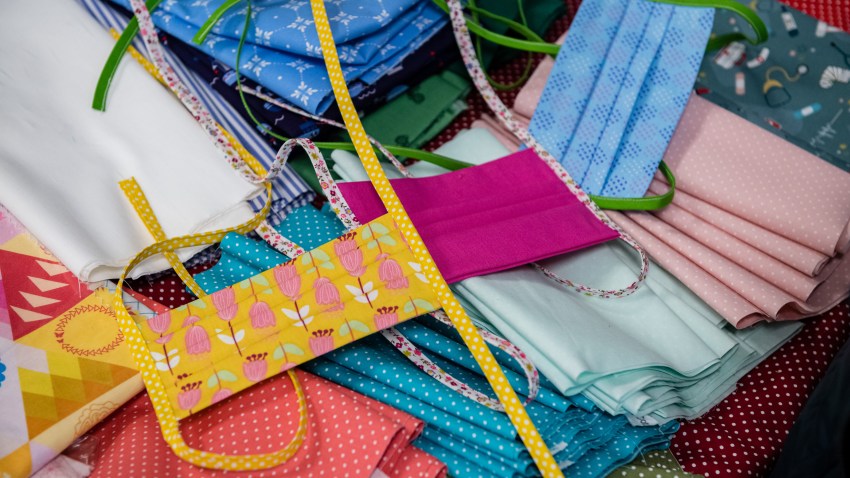 Gulati, a recent computer science graduate from Harvard, moved his first steps into the entrepreneurial world by building something very tangible: wood watches. The Kickstarter campaign he launched to fund his project raised over $75,000 in less than a month, and his watches had over a million views on Reddit.

With demand for watches quickly rising, Gulati noticed how hard manufacturing a product for hundreds of people was. Also, he had a dream.

“I’ve always had the dream of building a factory that was connected to the Internet,” Gulati, 23, said. “Didn’t know how to build it, but I was, like, ‘I can learn all this stuff.'”

After quitting his job at Greentown Labs-based startup Tagup, Gulati used the money he earned to start MakerFleet in May 2018.

The company presents itself as the missing link between prototyping and manufacturing: at the Harvard ilab, Gulati set up what he calls a ‘farm’ or ‘factory’ of 18 3D printers that users can rent. Pricing is $2, plus $3.5$/hour.

The whole process takes place mostly online. Users upload their models to the cloud and can watch their design come to life through a live stream. Then, customers can pick up the finished product directly at the factory; MakerFleet also allows people to have it shipped to them.

In that sense, the MarkerFleet model is similar to what Walgreens offers to print out photos; customers upload their images via the website and then select a location to pick them up. From a customer’s standpoint, MakerFleet may also be considered the “the Uber for 3D printing,” with the key difference that Gulati owns all his printers.

There are no boundaries to the things that MakerFleet customers can print, from mugs for the elderly (made by Jamber) to bones of all sizes for students and expositions (made by the Harvard School of Education). MakerFleet is ready to intervene in case of any glitch, which with 3D printing is a very common occurrence.