"It was devastating because we were getting ready for Katie's vigil ... and then to hear that we lost Ryan a couple of days later was just traumatic," said Larry Russell, superintendent of Hudson School District.

Moments of silence were observed in a small New Hampshire town Thursday, as well as in the state Senate, as both honored an Air Force officer and a police officer from the same town who died less than a week apart.

On a frigid night on the football field at Alvirne High School, hundreds came out to honor Katie Thyne, a 2013 graduate who went on to the Navy and then became a police officer in Newport News, Virginia.

She was killed a week ago after making a traffic stop. The driver tried to escape, dragging Thyne and pinning her under the vehicle.

"Her goofy laugh, spitfire attitude, contagious smile, are what I miss the most," said friend Alishia Soto.

"From the times she was a freshman, she had a smile, she had a spirit, she had a kindness, and she did good for other people," said Bryan Lane, the former principal at Alvirne.

Hudson, New Hampshire, is dealing with the loss of two local heroes: a police officer and an airman both killed in separate recent tragedies.

While her hometown of Hudson had planned the vigil in the days after her death, word came Wednesday of a second tragedy. Another alum, 30-year-old Capt. Ryan Phaneuf, was identified as one of two Air Force officers killed in a crash Monday of an electronic surveillance plane in Afghanistan.

The crash is under investigation, but officials have said there's no indication the plane was downed by hostile action.

Both had served in the Junior Reserve Officers' Training Corps in Hudson, and both died while serving in uniform.

"It's very hard to deal with these types of deaths of our young people that are serving us and protecting us in a variety of different ways," said state Sen. Sharon Carson, a Republican from Londonderry whose district includes Hudson.

Phaneuf was assigned to the 37th Bomb Squadron at Ellsworth Air Force Base, South Dakota. In New Hampshire, he graduated in 2007 from Alvirne High School, where he was a member of the junior ROTC program.

"He grew as a leader in such a great way and became somebody for the other students to look up to, as Katie did, as well," Lane said of Phaneuf. "Both of them are shining examples of what it's like to be a good person."

The community of Hudson, New Hampshire, is remembering an airman killed when an Air Force plane crashed in Afghanistan earlier this week.

More on the Deaths of Ryan Phaneuf and Katie Thyne 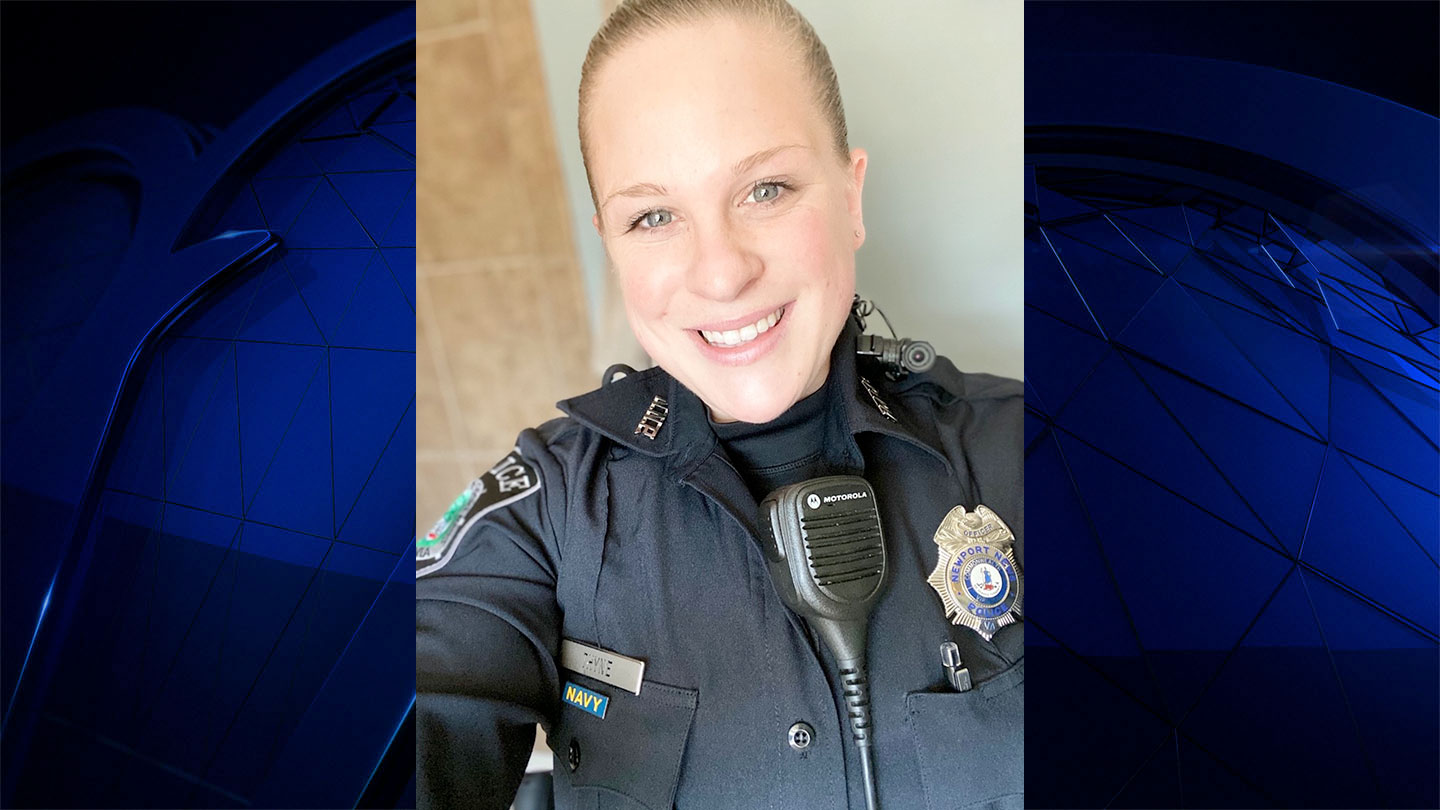 "It was devastating because we were getting ready for Katie's vigil ... and then to hear that we lost Ryan a couple of days later was just traumatic," said Larry Russell, superintendent of Hudson School District.

Thyne was also a member of the junior ROTC program at Alvirne. The vigil was moved from in front of the school to the football field after school officials heard about a large crowd.

Her partner was among the several police officers from Newport News who joined the Hudson community Thursday night.

"She just had this smile that would not quit. She had an energy about her that was contagious," said Bill Hughen, Thyne's school guidance counselor.

A Virginia police officer and New Hampshire native is being remembered after she died from injuries sustained when she was dragged by a car during a traffic stop.

"Capt. Phaneuf made the ultimate sacrifice so that we may continue to live freely," Sununu said.