Hingham residents are reacting after a large amount of bait fish, commonly known as pogies, have been washing ashore along the Hingham Yacht Club and surrounding beach areas.

"It's thousands and thousands," said one resident Wednesday night.

"Well, we first noticed the smell when we got out of the car, and it was different — much stronger than usual," said Hingham resident Libby Lewiecki.

Chuck Azonderman is a former lobsterman who's spent time in and around the Hingham harbor for decades. 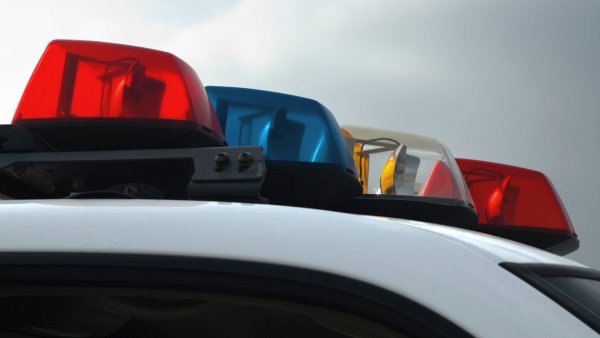 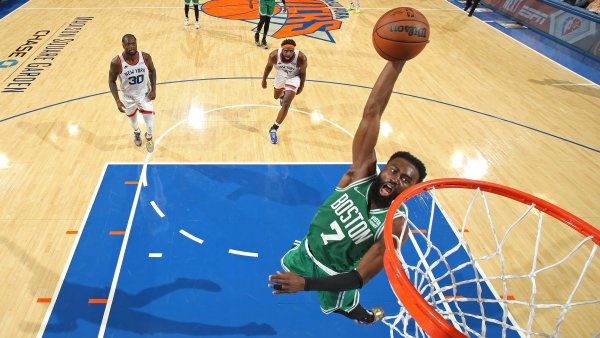 "I'm surprised to see it like this," Azonderman said. "I haven't seen it like this since the 80's."

Now everyone wants to know why the dead fish washed ashore.

Those in Hingham have their own theories including the possibility a commercial fishing boat dumped the bait fish.

There's also speculation bluefish could have chased the fish in, but nothing was confirmed Wednesday night.

"That looks unlike any bluefish chasing that I've ever seen before, if it was bluefish they'd be shredded," said resident John Lewiecki.

necn has calls into state environmental officials and the Hingham harbormaster.