More than 550 employees of Worcester have been targeted in a nationwide unemployment insurance benefits scam, city officials say.

The city received about 40 fraudulent claims from March to mid-August, Dori Vecchio, the city's human resources director told The Telegram & Gazette. Since then, more than 500 have come in, she said.

Two dozen firefighters in Worcester, Massachusetts, are in quarantine after at least four have tested positive for COVID-19.

"Several high-ranking officials and elected officials in the city have been compromised," Vecchio said.

Security experts say much of the fraud appears to be committed by scammers using personal information stolen from earlier commercial data breaches or direct attacks on state systems.

Millions of Americans are unsure about their financial futures amid the coronavirus pandemic. And with stalled talks on Capitol Hill over a second stimulus relief package, the Federal Trade Commission is warning of scammers trying to take advantage of people.

The state Executive Office of Labor and Workforce Development said between March 8 and June 30, almost 60,000 of 1.6 million unemployment claims were determined to be fraudulent. Information on claims filed since July 1 has not been made public.

The Department of Unemployment Assistance did not say how much has been stolen. 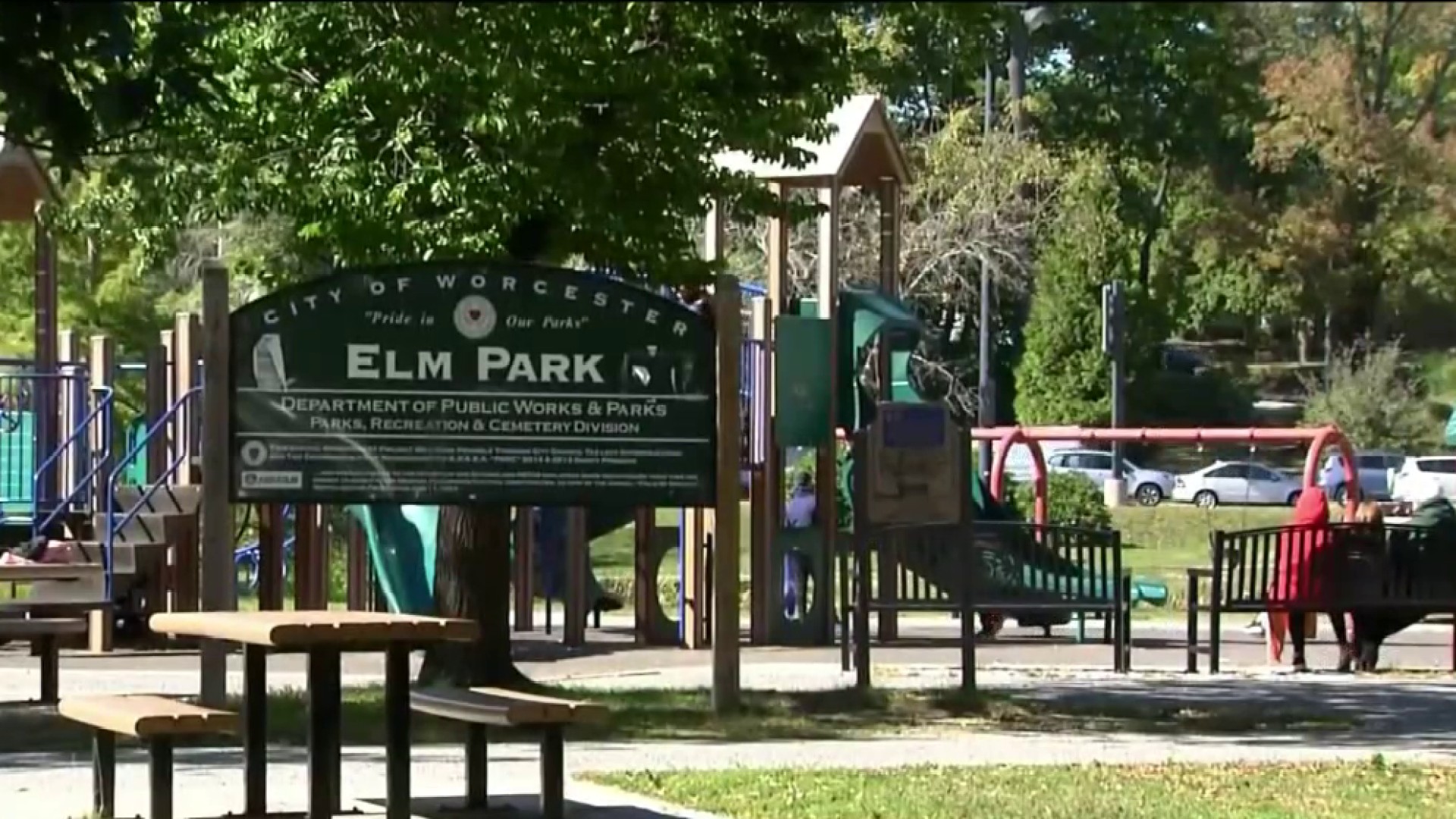 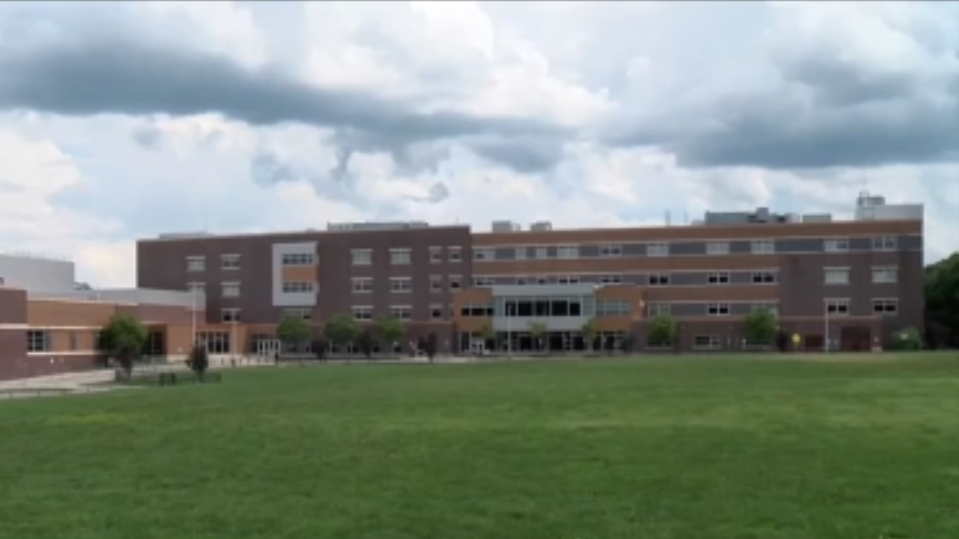