‘I Think It's Cruel': Tenants Shocked to Receive Letters Telling Them to Leave Ayer Apartments

Charlotte Anderson has lived at the Devencrest Apartments in Ayer, Massachusetts, for 60 years — all her life. Now, she's been told to leave.

"I think it's cruel," she said. "I don't understand why this is happening."

With no warning, she and her husband received a notice this week alerting them they've got to be out by the end of September.

"It's uh, can't swear on TV, so it's a kick in the butt," said Russell Anderson.

Dozens of residents have received the same termination of tenancy letter.
And Friday night, they voiced their concerns to State Sen. Jamie Eldridge.

"So the message to the tenants at Devencrest is 'Don't leave your homes,'" the senator said.

Eldridge is telling the tenants to stay put, and state-funded legal aid will represent them in their fight with apartment management. 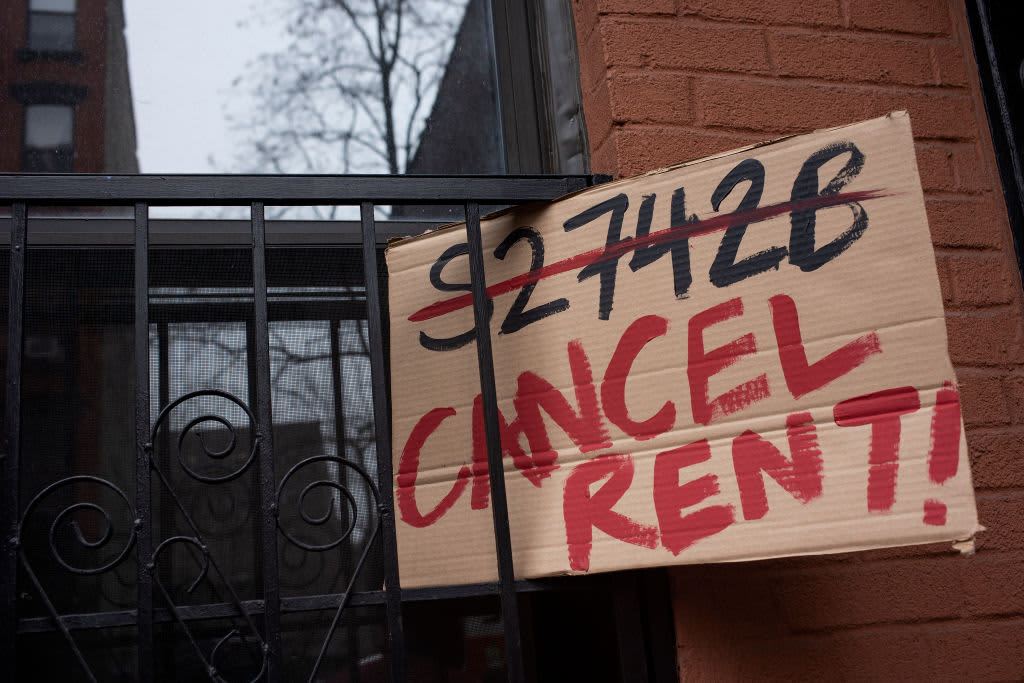 Full-Time Minimum Wage Workers Can't Afford Rent Anywhere in the US, According to a New Report 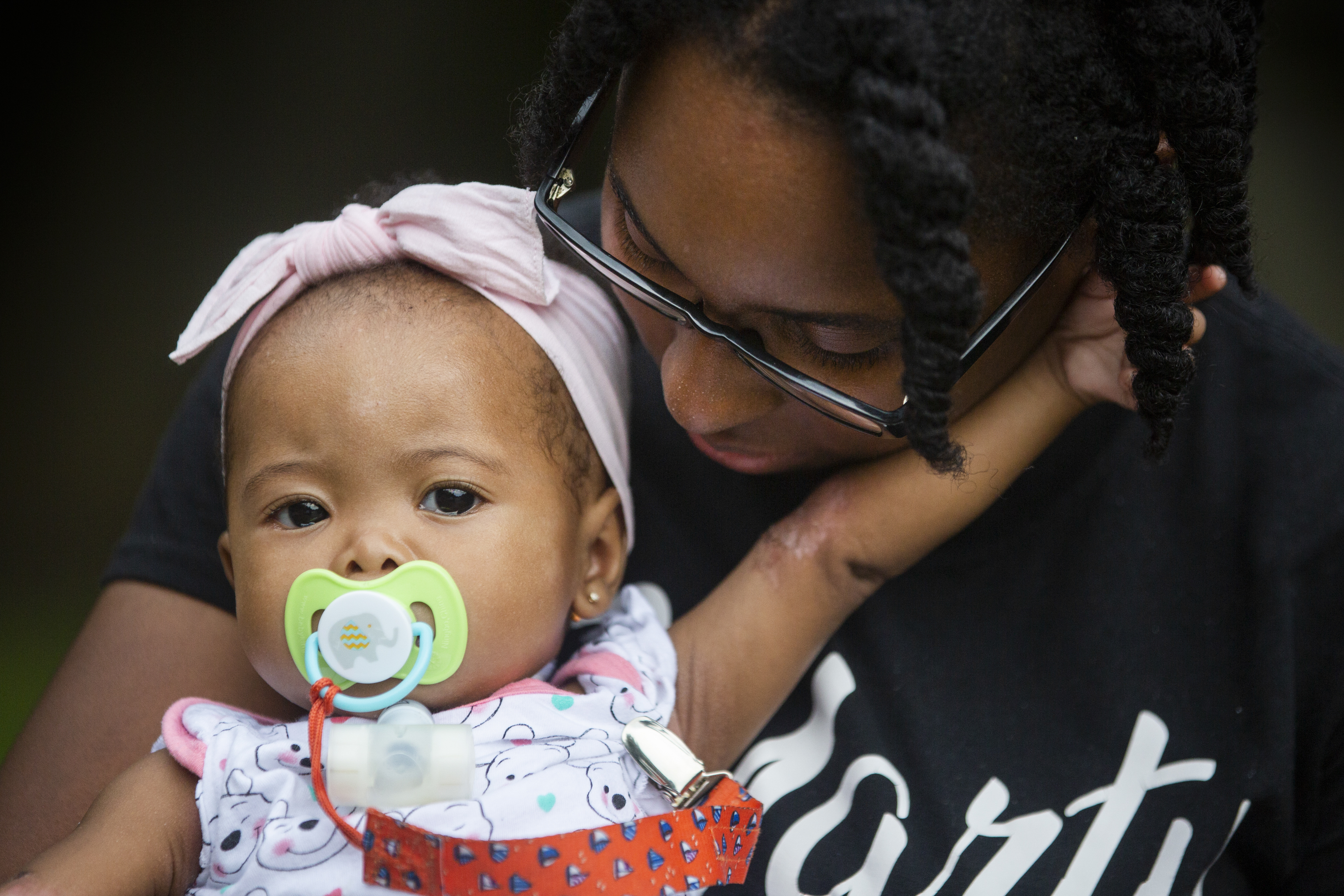 Race Is on to Get Rental Assistance Out to Avert Evictions

"I think, unfortunately, it's certainly possible this is a model of how certain developers clear out people to build higher priced housing," said Eldridge.

The Devencrest apartments were recently sold to new owners.

In a statement, the management company says the apartments have long been neglected.

"Millions of dollars are being invested in badly needed repairs [which] cannot be safely performed while occupied with residents," the statement said. "We will work with those residents who require additional time to find a new home."

"I'm disgusted by them," said tenant Elizabeth Warwick, who also received the notice. "The way they're treating us as not humans."

Some tenants say they've already started looking for a new place to live.

"We find things, but they want first, last and security," said tenant Amy Lombardo. "We don't have money saved, so we'll have to figure it out."

Thirty-seven units have received the notices. But there are over 100 apartments, and residents are worried more letters will be going out in the near future.