'I Was Stressed Out': Tom Brady Opens Up About Hand Injury

If it weren't for the black tape he wore on his hand during Sunday's game, you would have had a tough time telling that Brady was injured at all

New England Patriots quarterback Tom Brady opened up about his mysterious hand injury during an interview on Monday morning.

Brady said almost nothing about the injury in the days leading up to Sunday's AFC Championship Game, even wearing gloves on both hands during practices and at a media availability to avoid having anyone see them.

But during an appearance on the "Kirk & Callahan" show on WEEI, Brady explained more about how the injury happened and exactly how bad it was. He said he wasn't sure when the injury first happened if he'd even be able to play in Sunday's game.

"I wasn't sure Wednesday night. I definitely wasn't sure," he said. "It didn't look good there for a little bit.

"It was pretty stressful," Brady added. "I was stressed out."

If it weren't for the black tape he wore on his hand during Sunday's game, you would have had a tough time telling that Brady was injured at all. He threw for 290 yards and two touchdowns against one of the NFL's top defenses, including his 54th career game-winning drive. The Patriots won the game 24-20.

"Everyone deals with injuries, but the timing and where it was probably wasn't the best thing in the world for a quarterback," Brady said. "But it is what it is."

Brady also confirmed reports that he received 12 stitches for a cut suffered in a collision during last Wednesday's practice. Several outlets have reported that he collided with running back Rex Burkhead.

"It was just a really good cut," he said. "We ran into each other and my thumb just got bent back. 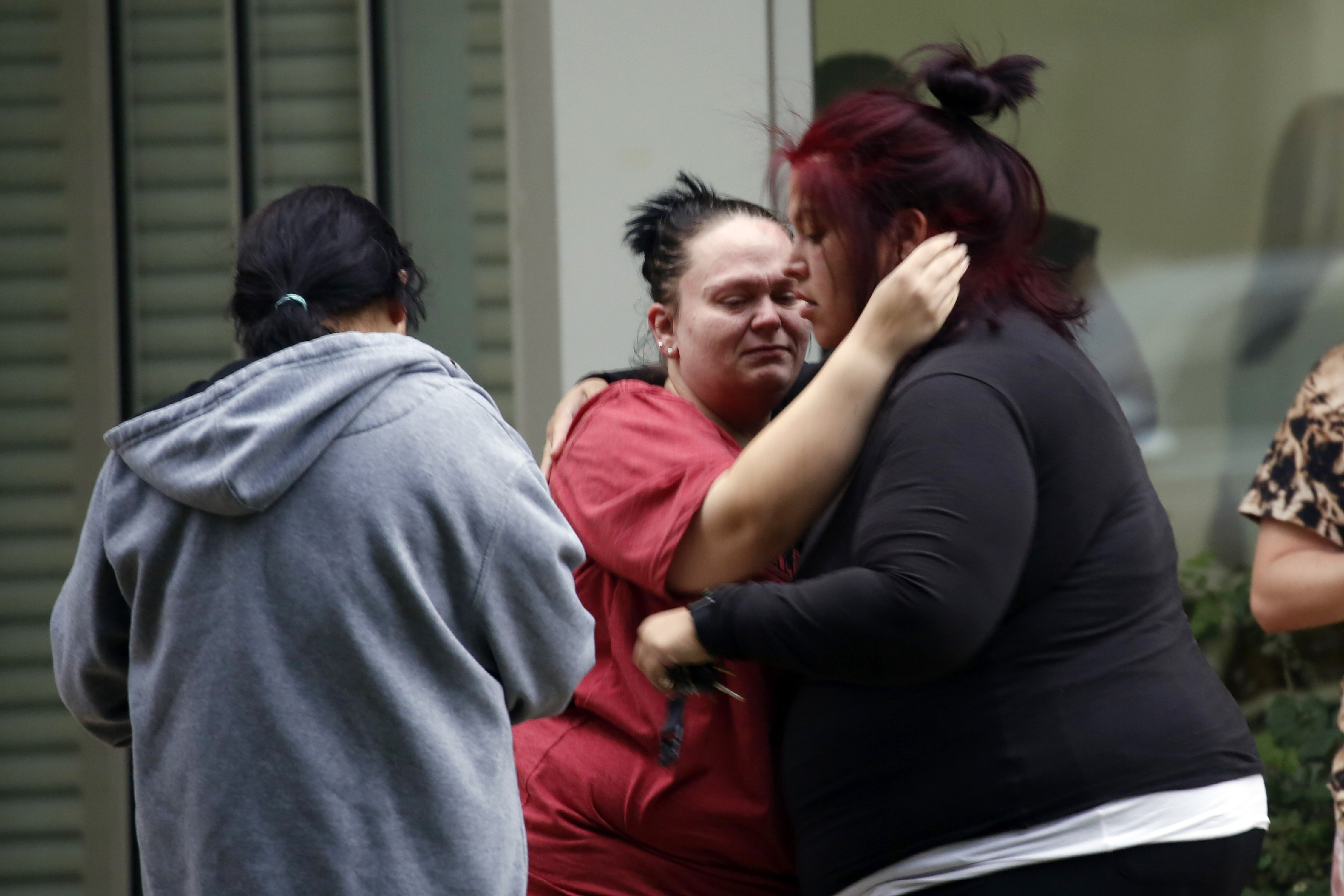 "Fortunately, there wasn't the damage normally associated with that. I think we're very lucky."

Brady said the injury shouldn't impact him at all in the Feb. 4 Super Bowl matchup against the Philadelphia Eagles given that he has almost two weeks to heal up.

"As the game went on, it got better and better," he said. "It won't be a problem in a couple weeks."