John Ford, 38, was arrested in the parking lot of an Albuquerque motel

U.S. immigration authorities have arrested a Canadian man who has twice been convicted of trespassing at the California home of model and Kardashian family member Kendall Jenner.

U.S. Immigration and Customs Enforcement said Friday that John Ford, 38, was arrested earlier this week in the parking lot of an Albuquerque motel after agents received a tip that he was in New Mexico.

Authorities said Ford, who has an expired visitor's visa, remains in federal custody in El Paso, Texas, awaiting a hearing on his immigration case. It wasn't immediately clear if he had an attorney.

With NBA on Hold, Celtics’ Enes Kanter Keeps Up Fight For Human Rights 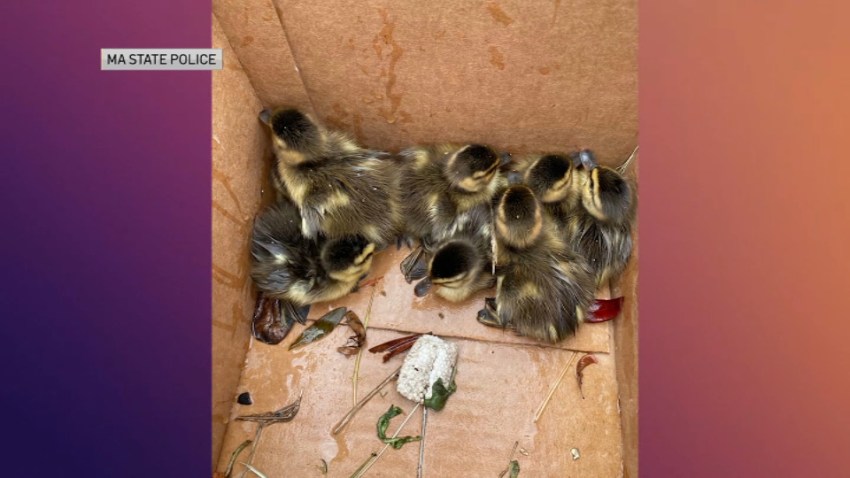 Los Angeles police have arrested him twice in the past year, resulting in misdemeanor convictions and jail time. Most recently, he was found in Jenner's swimming pool.

Immigration agents acted quickly on the tip to ensure Ford's obsessive behavior did not escalate into a tragedy, said Jack P. Staton, special agent in charge of Homeland Security Investigations in El Paso.

"This timely arrest could very well have prevented a violent crime," he said.

Jenner's family thanked Los Angeles police and immigration authorities for their work, explaining in a statement that Ford's actions have had "a severe impact" on Jenner's life and the family's sense of security.

Immigration records show that Ford had entered the U.S. at Sweetwater, Montana, a year ago with a visa that allowed him to remain in the country no longer than six months.