The man who inspired the ice bucket challenge to raise millions of dollars for Lou Gehrig's disease research will have his own medical bills covered for a while.

The Salem News reports that Pete Frates and his family are being helped by a new program from the ALS Association that covers the uninsured cost of skilled home care for several ALS patients in Massachusetts each year.

The former Boston College baseball star was diagnosed with amyotrophic lateral sclerosis in March 2012 at the age of 27. Since his diagnosis, the entire Frates family has taken an active role in raising awareness and funds for ALS research.

Frates' Ice Bucket Challenge, in which people dump buckets of ice water over their heads, helped raise $220 million to fight the disease since the campaign took off on social media in 2014, The Associated Press reported.

There is no known cure for ALS, a progressive neurodegenerative disease that affects nerve cells in the brain and the spinal cord and weakens muscles. The disease affects about 20,000 Americans. 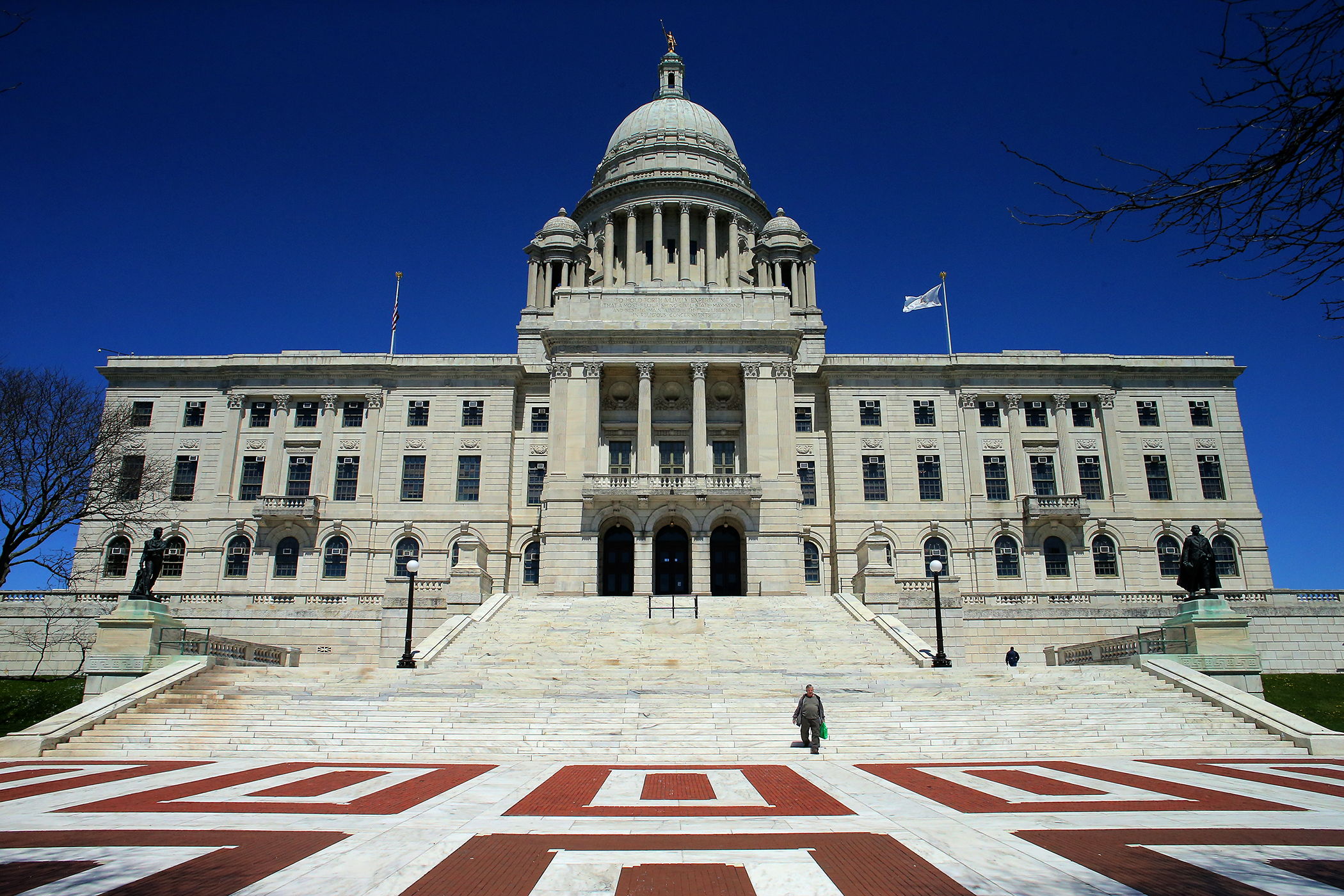 His family said Sunday that he was back in the hospital and resting comfortably.