Icons at Greek Orthodox Church in Lynn Vandalized Over Weekend

Officials at a Greek Orthodox church in Lynn, Massachusetts, are expressing dismay at the vandalism of two icons over the weekend.

They were spray painted with an upside down cross and the number "666." 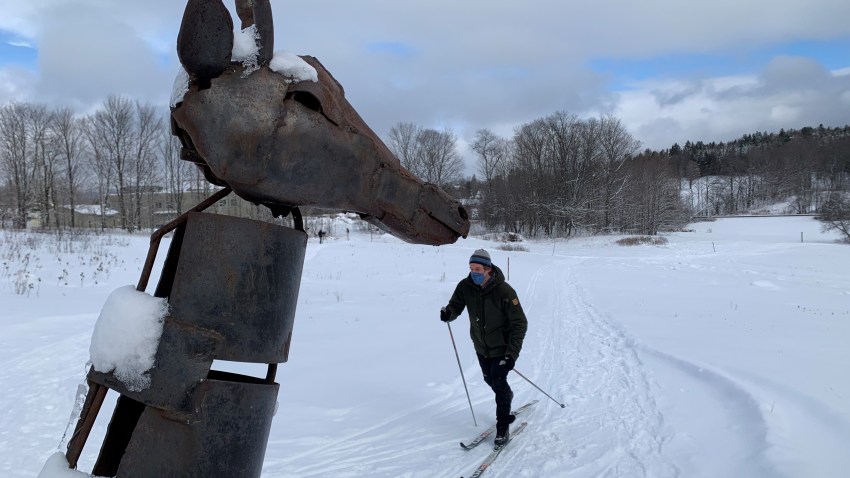 Argeros told The Boston Globe it's the first time the church has been targeted and "parishioners were very upset."

Police were notified and are investigating.

The city plans to send a professional power washer to clean off the remaining graffiti.