Though most of the sleet turned to rain as temperatures increased Tuesday morning, roads were still slick and a couple of thousand people in Massachusetts were left without power.

More than 2,000 people were without power after 6 a.m. Tuesday, according to the Massachusetts Emergency Management Agency. That number was reduced to more than 1,000 by 7:30 a.m.

National Grid had more than 1,300 crews on standby and Eversource representatives said they were ready to respond as well. Response times may be slower, the company added, considering the dangerous travel conditions.

Meanwhile, the Massachusetts Department of Transportation deployed 547 pieces of equipment in storm operations state-wide. Speed limits were reduced to 40 mph on Interstate 90 between the New York border and Weston.

A crash was reported around 9 a.m. on Interstate 95 north in Woburn, causing heavy traffic delays.

The roads were wet in Lowell and the surrounding Merrimack Valley on Tuesday, but local public works crews were out laying down sand and salt. The area saw some localized power outages as heavy ice easily tore down trees and power lines.

Neighbors were taking their own precautions and issued their own warnings to be careful.

"Slow and easy -- don’t go anywhere fast," Ellen Roberts of Leominster said. "Make sure you give yourself enough time to get somewhere."

Morning appointments for the coronavirus vaccine were canceled at Worcester State University, which opened its Wellness Center on Tuesday to serve as another mass vaccination site in Massachusetts. Appointments after 1:30 p.m. are still on.

The weather has been freezing up a statewide vaccination process that so many wish would run fluidly. Massachusetts is behind in administering vaccinations, according to a supply chain expert at Northeastern University, but the large-scale effort can help.

Following complaints about its vaccine appointment scheduling website, Massachusetts announced that it is launching a new vaccine finder website on Friday. The new tool — vaxfinder.mass.gov — is now live, and state health officials said it will make booking vaccine appointments much easier.

A week ago, Massachusetts also launched a new hotline aimed at helping those 75 and older who are trying to schedule a COVID-19 vaccination appointment and are having trouble navigating the state’s vaccine website.

Operators won’t have any special access to appointments, but will walk individuals through the same state website available to the public to help them make an appointment. 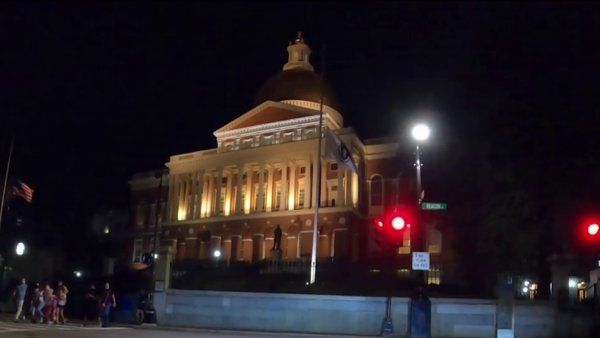 Mass. Legislators and Educators Push Back on Vaccine Companion Program 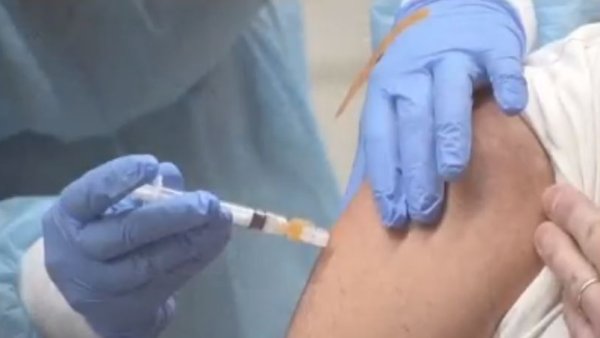