Freezing rain Christmas morning has made for treacherous conditions on roadways across Massachusetts.

Nearly 700 pieces of Department of Transportation equipment were deployed across Massachusetts roadways Saturday to help deal with the ice and snow. Meanwhile, numerous crashes were reported in New Hampshire as well on Christmas morning.

At the Newton Service Plaza, driver Linda Bento said she saw cars "sliding off the road" or getting into fender-benders.

Early in the morning in Saugus, Massachusetts State Police responded to a crash along Route 1 in which the operator of the vehicle was ejected and sustained life-threatening injuries, authorities said.

The car, a 2009 Honda Civic, crashed around 3:05 a.m. Saturday on the northbound side of Route 1. The car exited the roadway, state police officials said, striking a commercial sign about 10 feet off the ground before settling in the right lane. 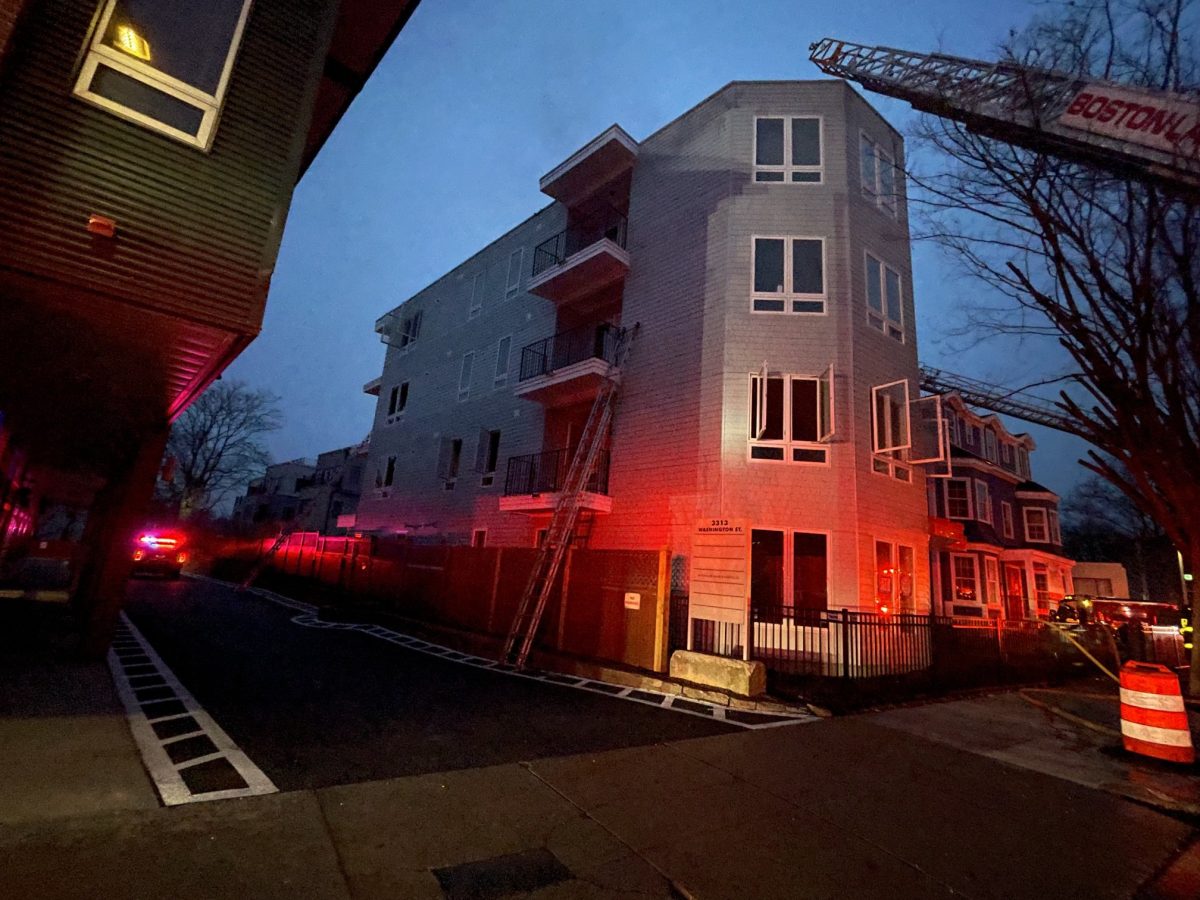 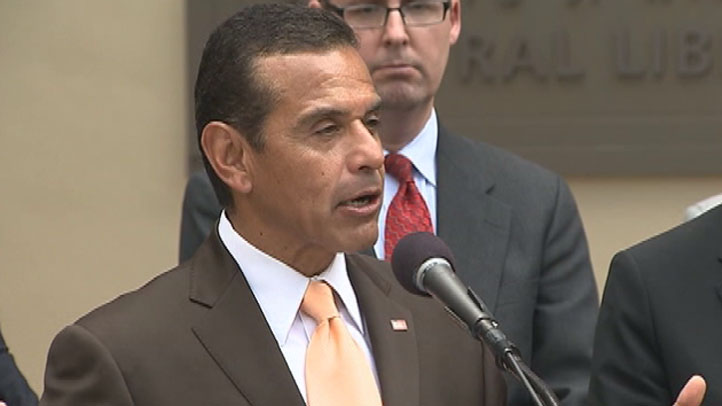 The Massachusetts Turnpike had a speed restriction of 40 mph in place for vehicles traveling west between Palmer and the border of New York State.

Another crash was reported just over the New Hampshire-Massachusetts border with dozens of vehicles involved in a pileup.

Another crash occurred in Lexington in the early morning hours. No update was immediately available on any injuries.