The "igloos" are heated and lit, making it easy to brave the cold temperatures

Rooftop cocktail bars are always popular in the summer. But in the winter, Boston's frigid temperatures can make them an awfully tough sell.

But it looks like The Envoy Hotel may have figured out a solution.

The Igloos on Lookout Rooftop & Bar are now open at The Envoy, which is located in the Seaport District.

According to the bar's Facebook page, the "igloos" are heated and lit, making it easy to brave the stubbornly cold temperatures or even a snowstorm. They're open Thursdays, Fridays and Saturdays only, on a first-come, first-serve basis, from 4 to 10 p.m.

"We wanted ways to utilize the rooftop and draw some attention to the hotel," said Rob Saunders, general manager of The Envoy's Outlook Kitchen and Lookout Rooftop & Bar. "We're giving people an opportunity to be outside and drinking in the wintertime, and to do it in a kind of cool way. We're definitely excited."

Photos posted on the bar's Facebook page show glowing, electric-blue spheres, with chairs and a small table inside.

Saunders said there are six igloos altogether. Each one seats eight to 10 people comfortably. The bar is located inside the hotel, so when you want a drink, you just flip a switch and a red lightbulb lights up to alert the cocktail server.

He said the concept is a relatively new one, but there is an outdoor rooftop bar called 230 Fifth in New York City that uses them.

Right now, the Lookout offers only drinks, but customers can also get food downstairs at the Outlook Kitchen.

So far, people seem pretty enthusiastic about the idea of a year-round rooftop in Boston. 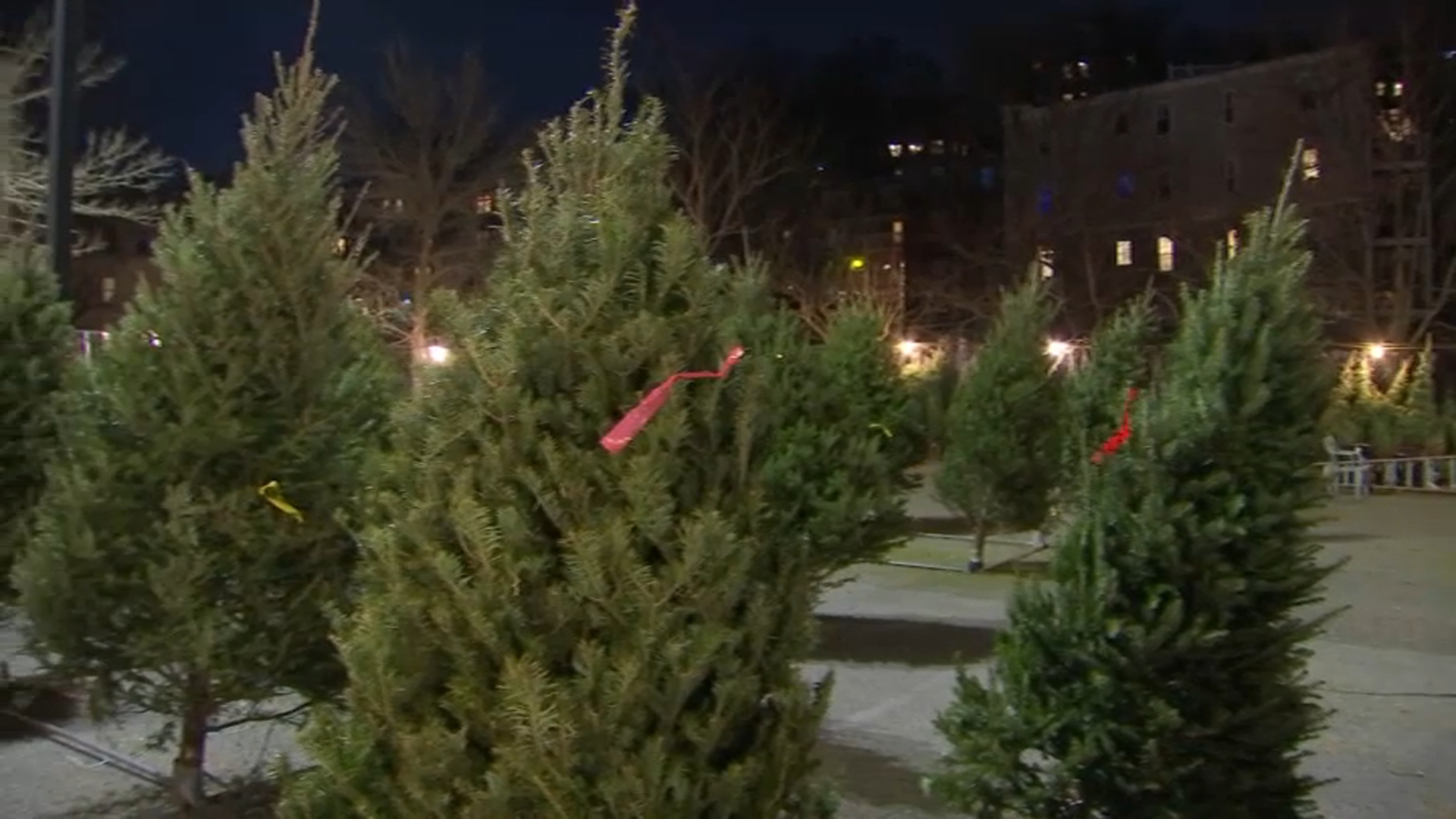 "This is an awesome concept," Janet Fesik said on Facebook.

"Some clients want to buy out all six igloos," said Joe Mellia, The Envoy Hotel's general manager. "It's definitely gaining a lot of traction."