A national industry group has asked a federal judge to immediately end Massachusetts' four-month ban on the sale of all vaping products.

The lawsuit filed Tuesday by the Vapor Technology Association says unless it is ended, the ban announced by Gov. Charlie Baker on Sept. 24 will destroy the state's $331 million nicotine vapor products industry and cause "irreparable harm" to many law-abiding retailers, manufacturers, and distributors.

The suit also says the ban poses a public health risk by eliminating a safer alternative to tobacco and forcing those seeking vaping products to find them on the black market. 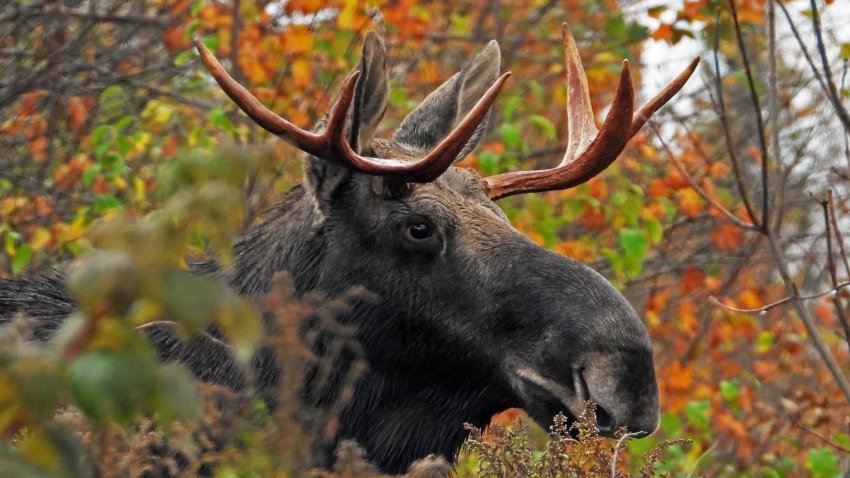