Father Roman Golemba, a retired priest at the Ukrainian Catholic Church in Fall River, Massachusetts, is trying to make sense of Russia's recent aggressions toward his ancestral homeland

A Ukrainian church in Fall River, Massachusetts, is praying for peace in Eastern Europe.

For years, people have turned to Father Roman Golemba for hope, but with all that's been happening in Ukraine lately, the priest of the Ukrainian Catholic Church in Fall River confesses he's having trouble finding it for himself.

Golemba has been in a dark place lately. The 108-year-old church on Center Street is one of the few sources of light in the 74-year-old's life.

The now-retired priest is trying to make sense of Russia's recent aggressions toward his ancestral homeland.

"I don't sleep at night because once I watch the news, I get very upset," he said. 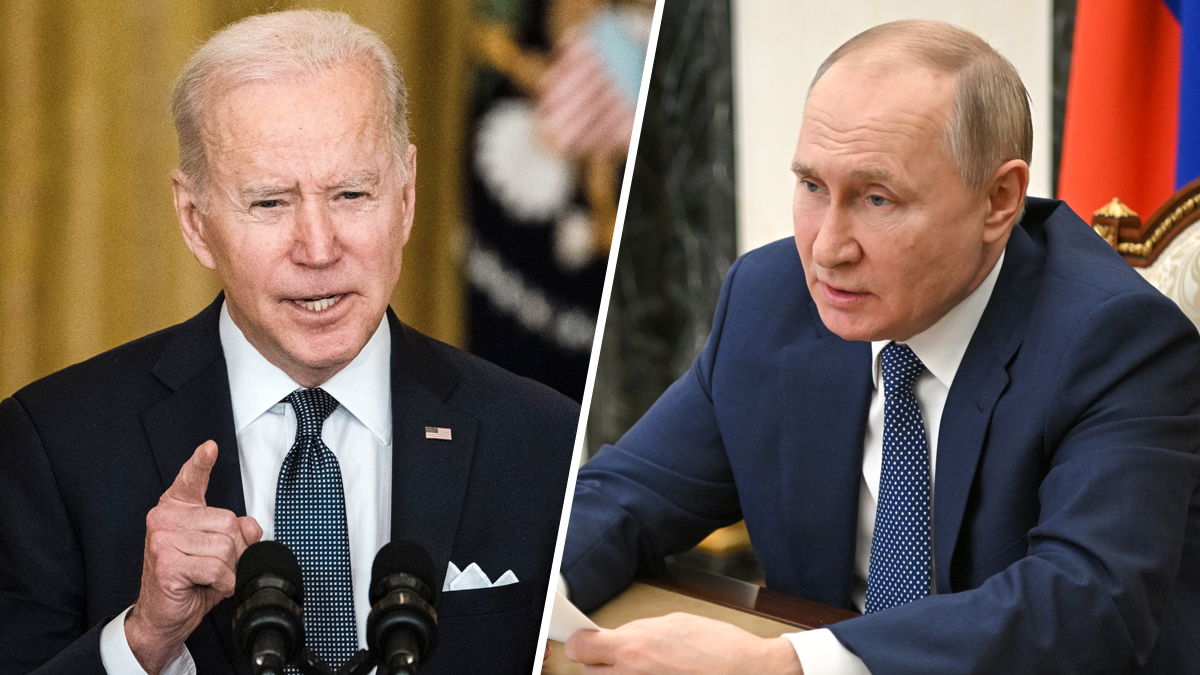 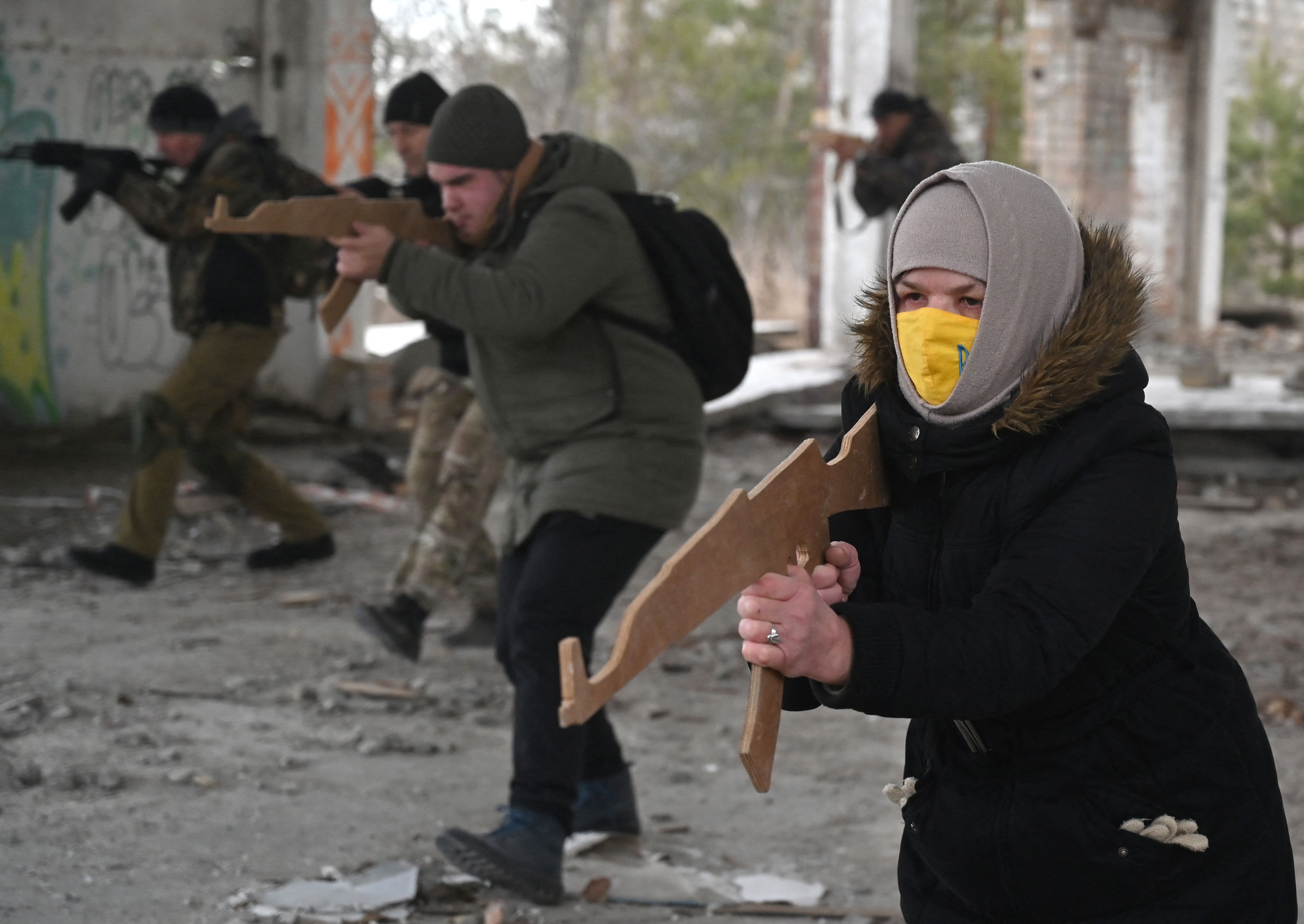 ‘We Need a Miracle': Anxious Ukrainians Await Putin's Next Move

News of the escalating tensions in eastern Ukraine is shaking his faith in humanity.

"They are attacking for no reason whatsoever, and the worst is that innocent people will die for that," he said. "That's the most heartbreaking point."

It's in these times of doubt that the symbols all around the church help Golemba remember what is worth fighting for.

"We cannot just lay back and mourn all the time. We have to go on and face it, but we just have hope in our heart that God will assist us," he said.

Watch President Joe Biden's full speech announcing sanctions on Russia for the "beginning of a Russian invasion of Ukraine."

Russia's advancement into the separatist-controlled region of Ukraine offers a sobering wake-up call to Golemba and his parishioners, who are reminded to take a dose of pragmatism when they pray.

"Of course we'd like to see the aggression stop immediately," said Golemba. "Realistically looking at it, it's impossible right now."

Golemba's biggest wish is that people in Russia can find courage to stand up against Putin's actions. He fears that an invasion of Ukraine will further isolate Russia and its people.