An investigation is underway after police said a teenager was submerged in a pool in Dedham, Massachusetts.

Dedham police said an incident took place at a pool located at 36 Netta Road during which a 17-year-old Dedham resident was submerged in the water.

The misdemeanor charges presented to the court include furnishing alcohol to persons under 21 years old and reckless endangerment of a child. 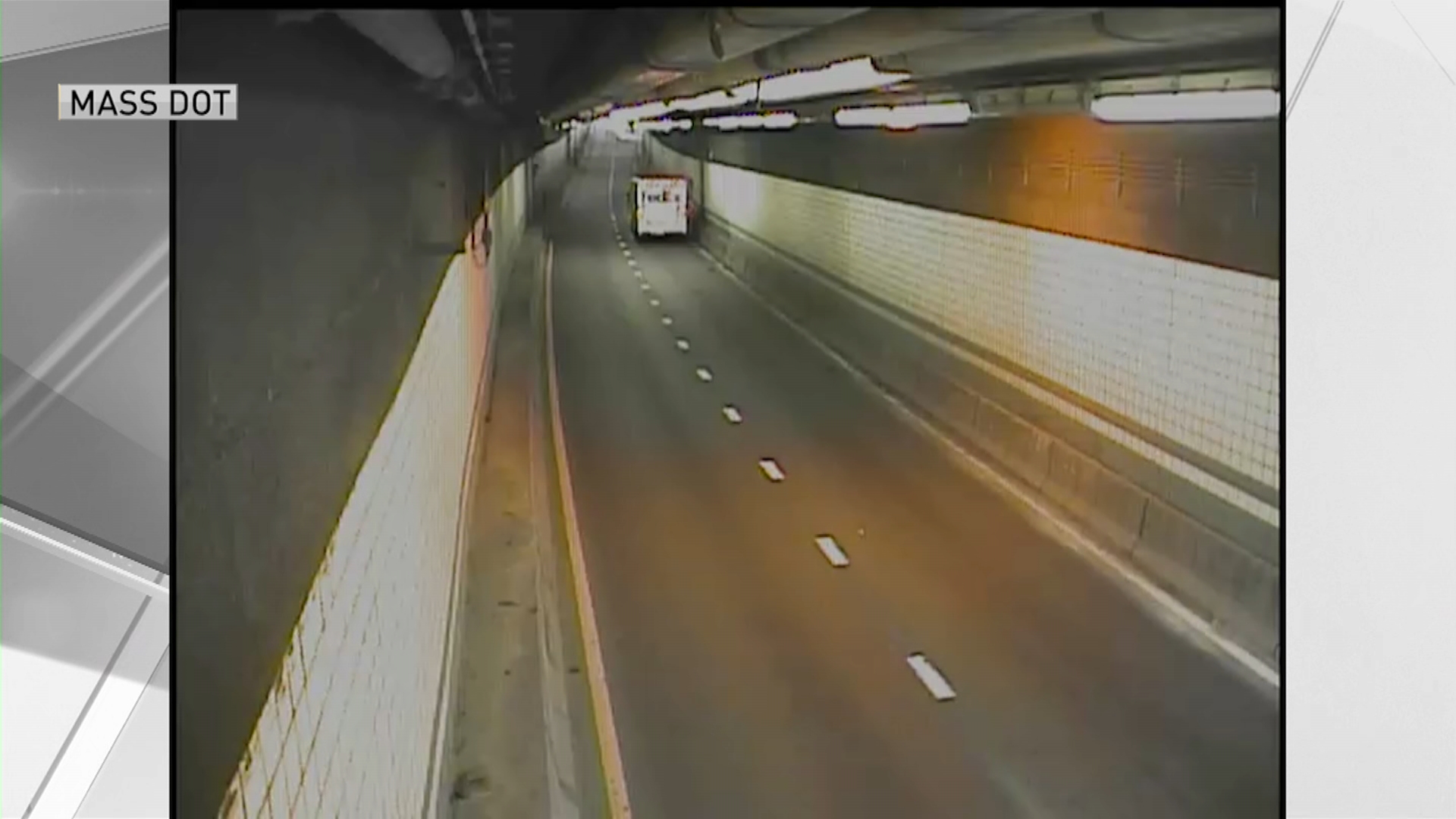 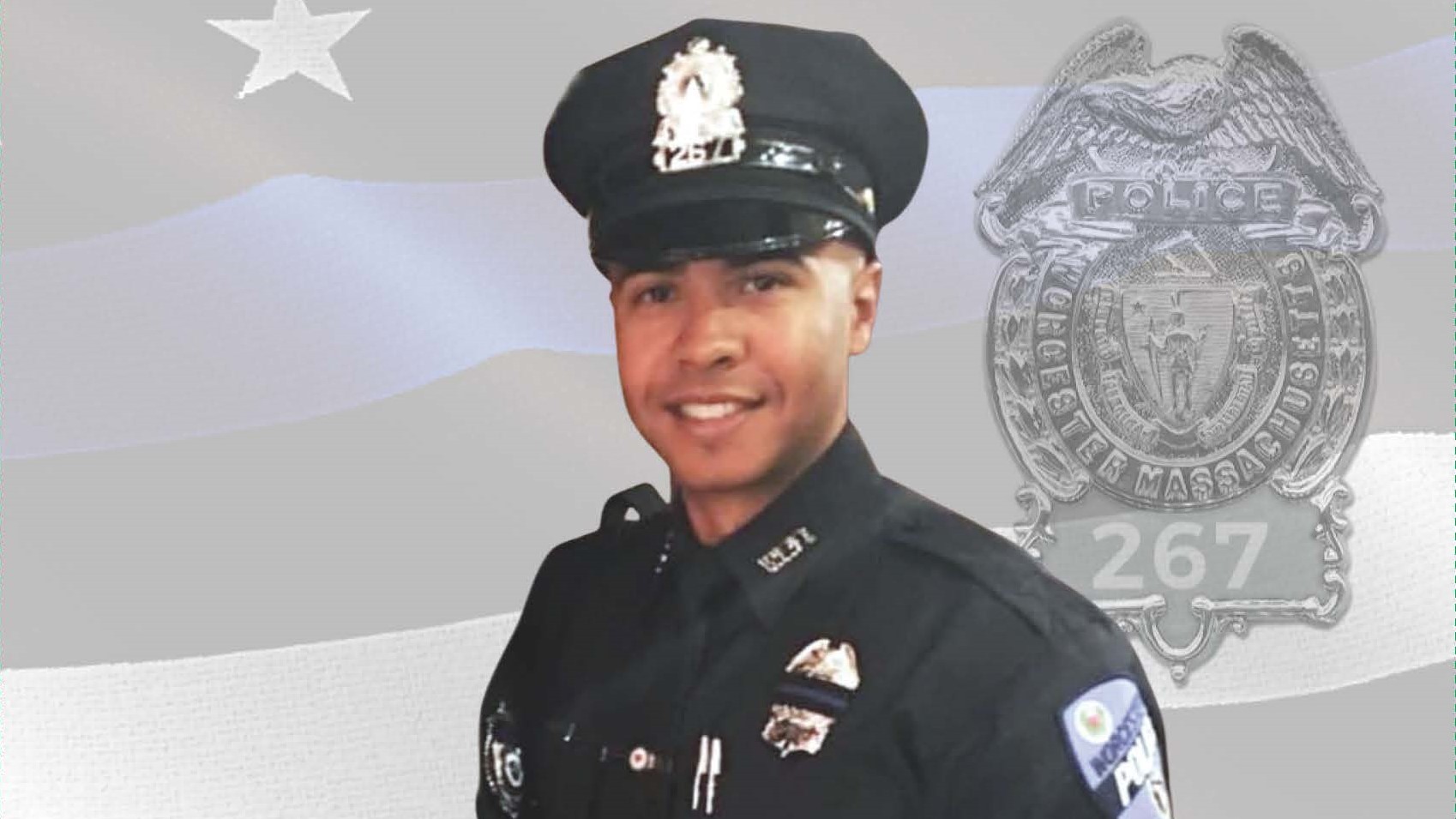