Investigators Seek Cause of Fire That Ravaged NH Strip Mall

Investigators are trying to determine the cause of a massive fire that heavily damaged a strip mall in Nashua, New Hampshire, the fire department said Saturday.

The Nashua Fire Rescue dispatch center received several calls around 7:19 p.m. Friday reporting a fire in the building on Amherst Street that contained a number of businesses.

Six fire engines and three ladder trucks responded to the scene, and it took numerous hose lines to knock the blaze down, according to a press release from the Nashua Fire Department. The fire was brought under control in about an hour.

No injuries were reported, fire officials said. People who had been inside Ciao's Pizza and Lanna Asian Market had left the building on their own before firefighters arrived.

The cause of the fire is not yet known. The City of Nashua Fire Marshal’s office is working to determine that. Their investigation is ongoing.

The Nashua Fire Department said flames broke out at 495 Amherst Street, which is the listed address for a strip mall that includes Lanna Asian Market, Ciao's Pizza, an All State office, and Sub Zero Nitrogen Ice Cream. 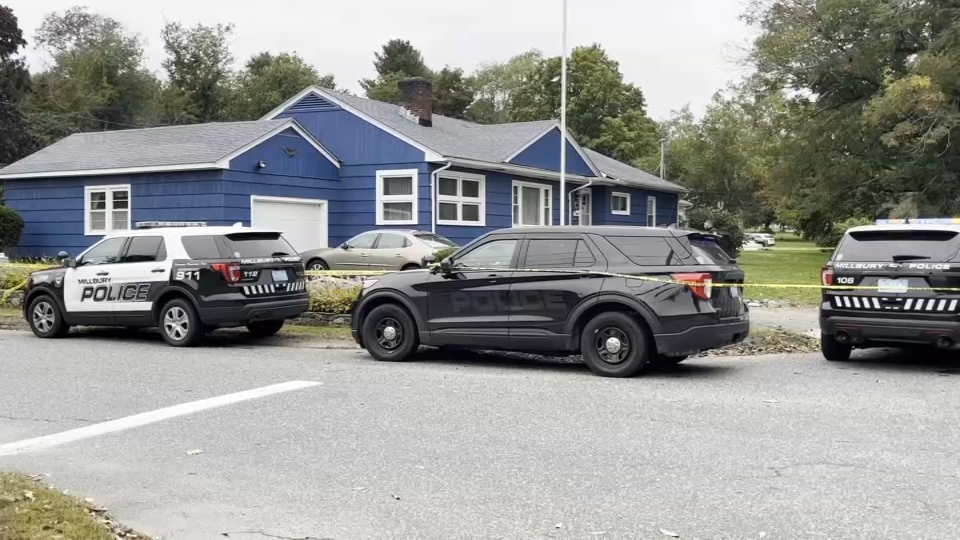