Is Chris Christie Running for President in 2024? Possible GOP Candidate in NH Monday

Former New Jersey governor and 2016 GOP presidential candidate Chris Christie is scheduled to speak in New Hampshire on Monday, an early sign that he might be considering another run for president in 2024.

Christie will be the featured speaker at the latest installment in the "Politics & Eggs" speaker series hosted by the New England Council. His speech is scheduled for Monday at 8 a.m. at the New Hampshire Institute of Politics at Saint Anselm College in Manchester.

The "Politics & Eggs" series is a forum for presidential candidates and other political leaders as they visit New Hampshire. While it doesn't mean a candidate is necessarily exploring a run, it has hosted hundreds of potential presidential hopefuls over the years.

Christie's speech is the first "Politics & Eggs" talk of 2022 and the first one held in person since before the 2020 New Hampshire Primary. The last in-person guest was Bernie Sanders on Feb. 7, 2020.

In the run-up to the 2016 New Hampshire Primary, Christie made more stops in the state than any other candidate. He also received the endorsement of the New Hampshire Union Leader, but wound up finishing sixth behind Trump, John Kasich, Ted Cruz, Jeb Bush and Marco Rubio. Christie suspended his presidential campaign a day later. 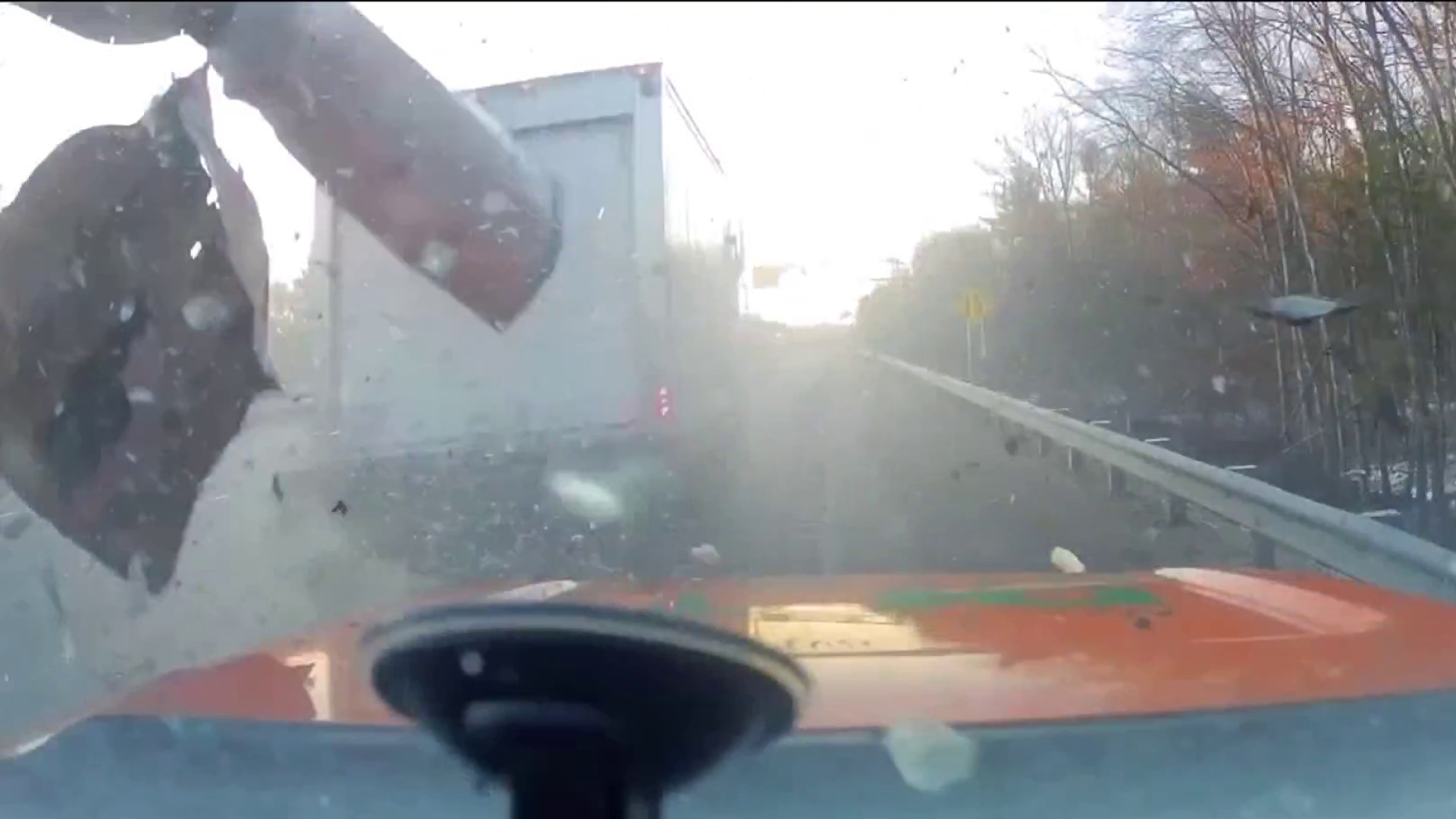 NH Worker Speaks Out After Close Call on Road 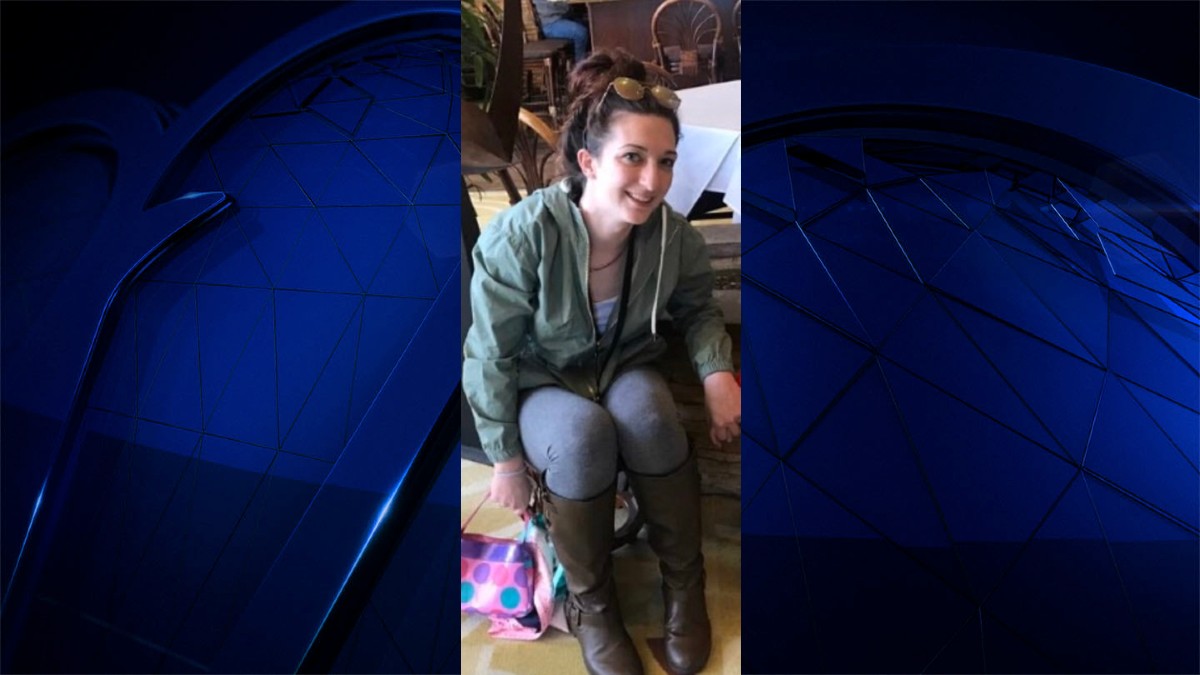