Is Mass. Ready for New Era of Superstorms?

Tornadoes ripped across six states in the month of December, leaving incredible devastation in their wake and claiming dozens of lives. They've raised fears around the rest of the country about the next superstorm.

The uptick of the so-called superstorms are getting harder to ignore. They seem to be happening more frequently, so for many, it's not a question of if -- but when.

”We’ve seen these once-in-a-generation storms become once in five years, once in 10 years,” said Casey Bowers, who is with the Environmental League of Massachusetts.

New England is not immune. A rare October Nor’easter slammed into Massachusetts this fall, causing widespread damage while leaving hundreds of thousands without electricity for days.

"As the climate gets warmer as the water around us gets warmer, as storms get more intense, I think it really raises questions about our infrastructure,” said State Senator Julian Cyr who represents the Cape and Islands.

The frequency and ferocity of these are worrisome in Massachusetts, especially given rising ocean levels. Experts says more than a half million people living along the coast in the Bay State may be at risk over the next century.

"The other day, it was 60 degrees in December and that's certainly not something I remember from my childhood or even a few years ago," Bowers said, "so I think it’s become something you can’t ignore.”

Officials say 74 people have died with more than 100 people still unaccounted for. Amid all the heartbreak, relief efforts are underway.

The shifting climate is getting attention at all levels of government. One example, the state is using $300 million in federal funds to protect its infrastructure.

"We’re receiving significant federal resources to look at resilience. But I think we need to do more," Cyr said, "and I think we need to be doing more about looking at the infrastructure that’s in place and is it able to handle these storms.”

The state also set aside more than $20 million so cities and towns can put together their own plans to prepare for the next storm. 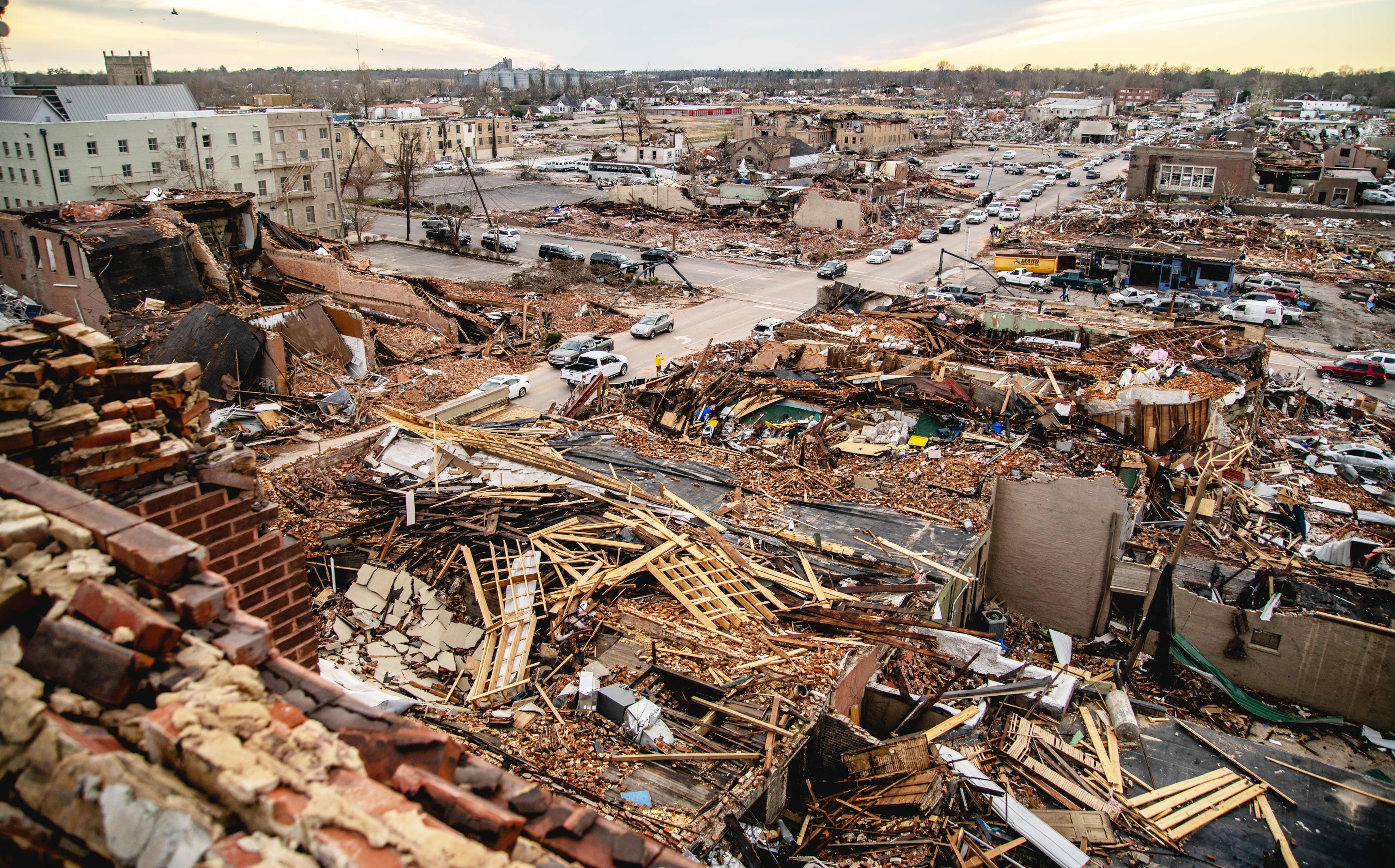 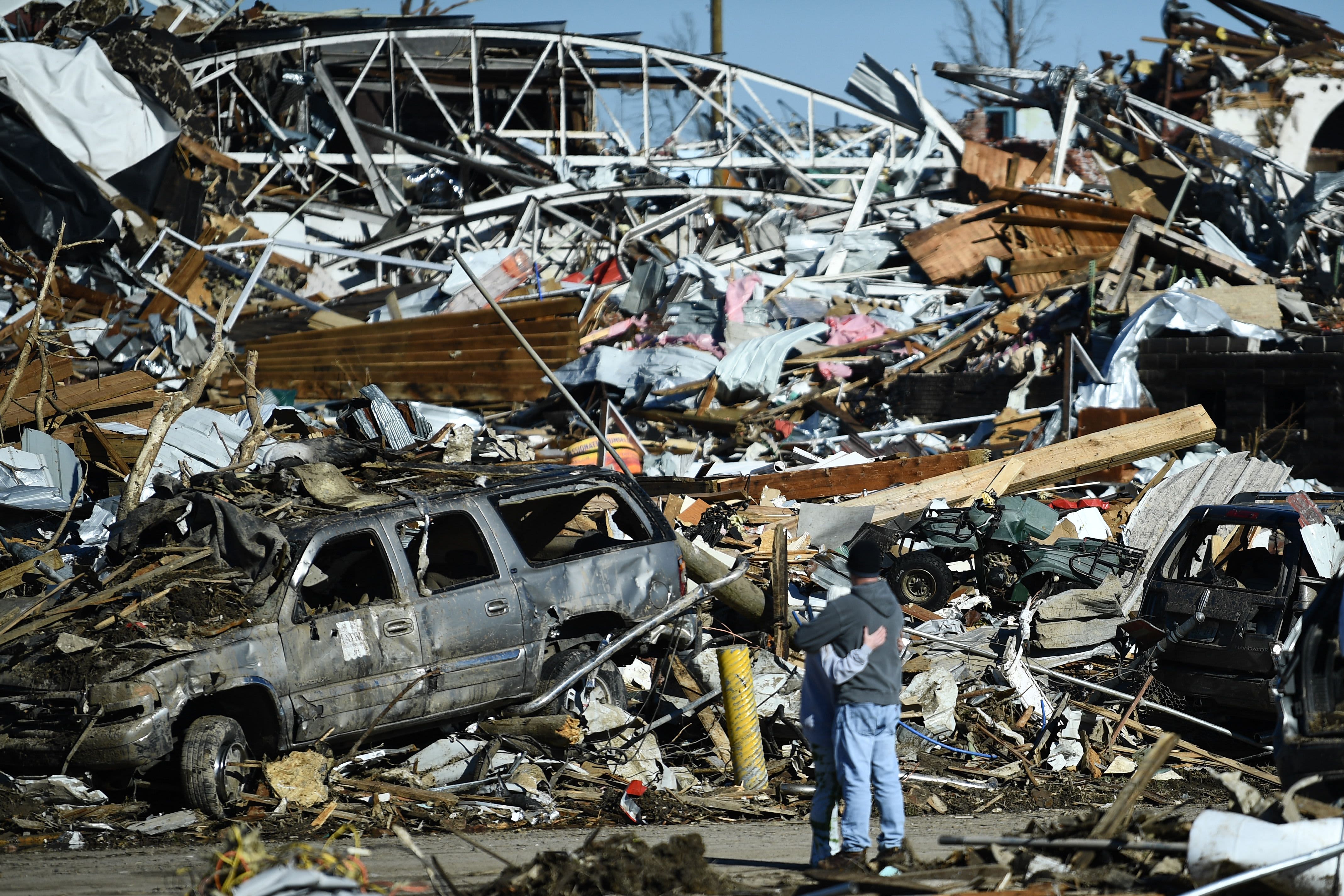