Is Chris Sale's Historically Low Fastball Velocity Cause for Concern?

Sure, the Boston Red Sox ace gave up a solo home run, but that was one of only three hits he allowed to the Oakland Athletics over six innings of one-run ball.

If you checked the radar gun, though, you would have noticed a shocking trend. Sale threw 25 four-seam fastballs Tuesday night, and only 10 topped 90 miles per hour. His fastest pitch was clocked at 92 mph, and his average fastball velocity was 89.1 mph, the lowest in a single game in his career, according to Baseball Savant. (Hat tip to MassLive.com's Christopher Smith.)

That isn't just a dip in velocity. It's a stark drop-off for a hard-throwing left-hander who historically operates in the mid-90s. 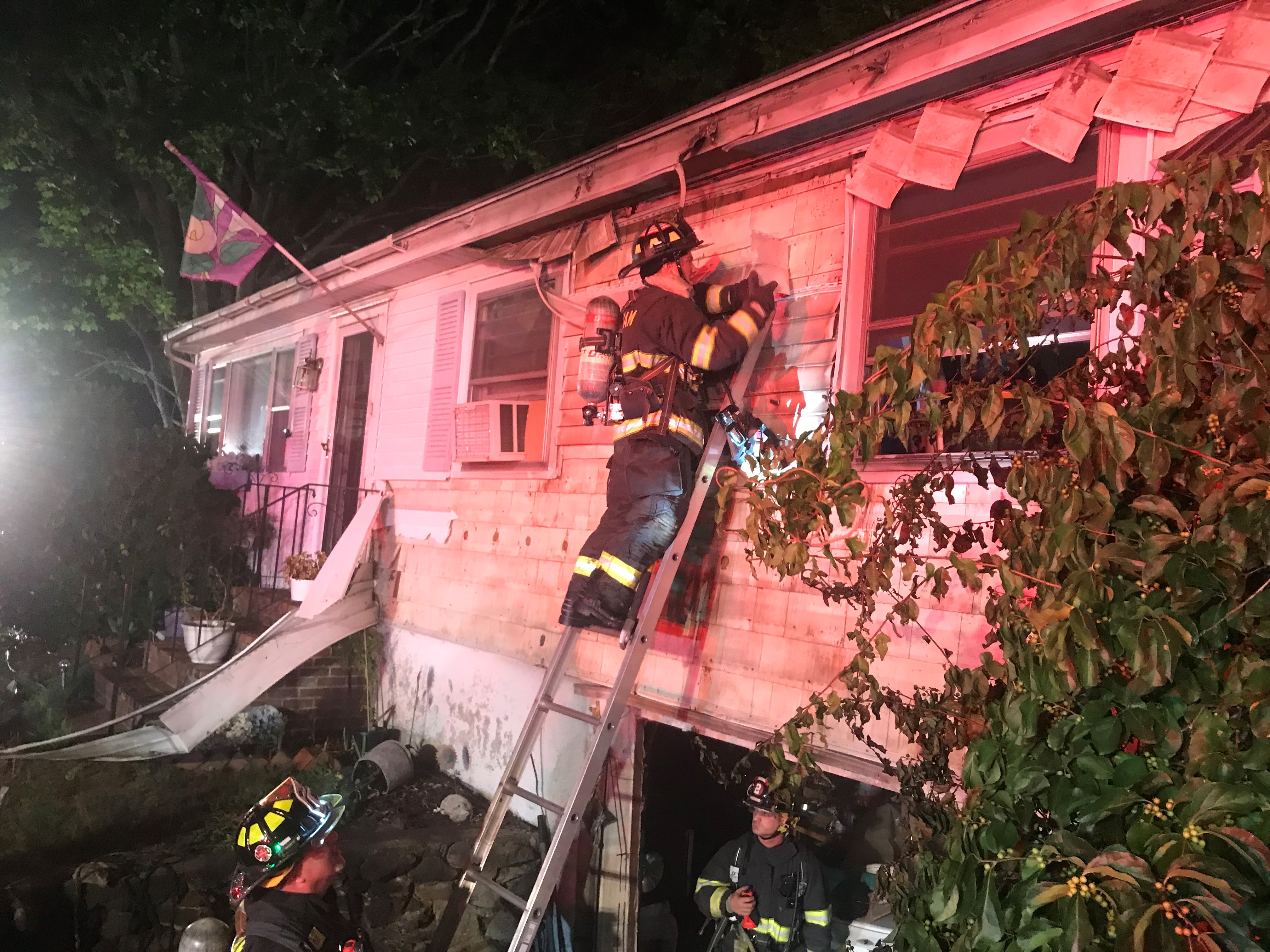 Crews Knock Down Overnight Fire in Wareham; Cause Under Investigation 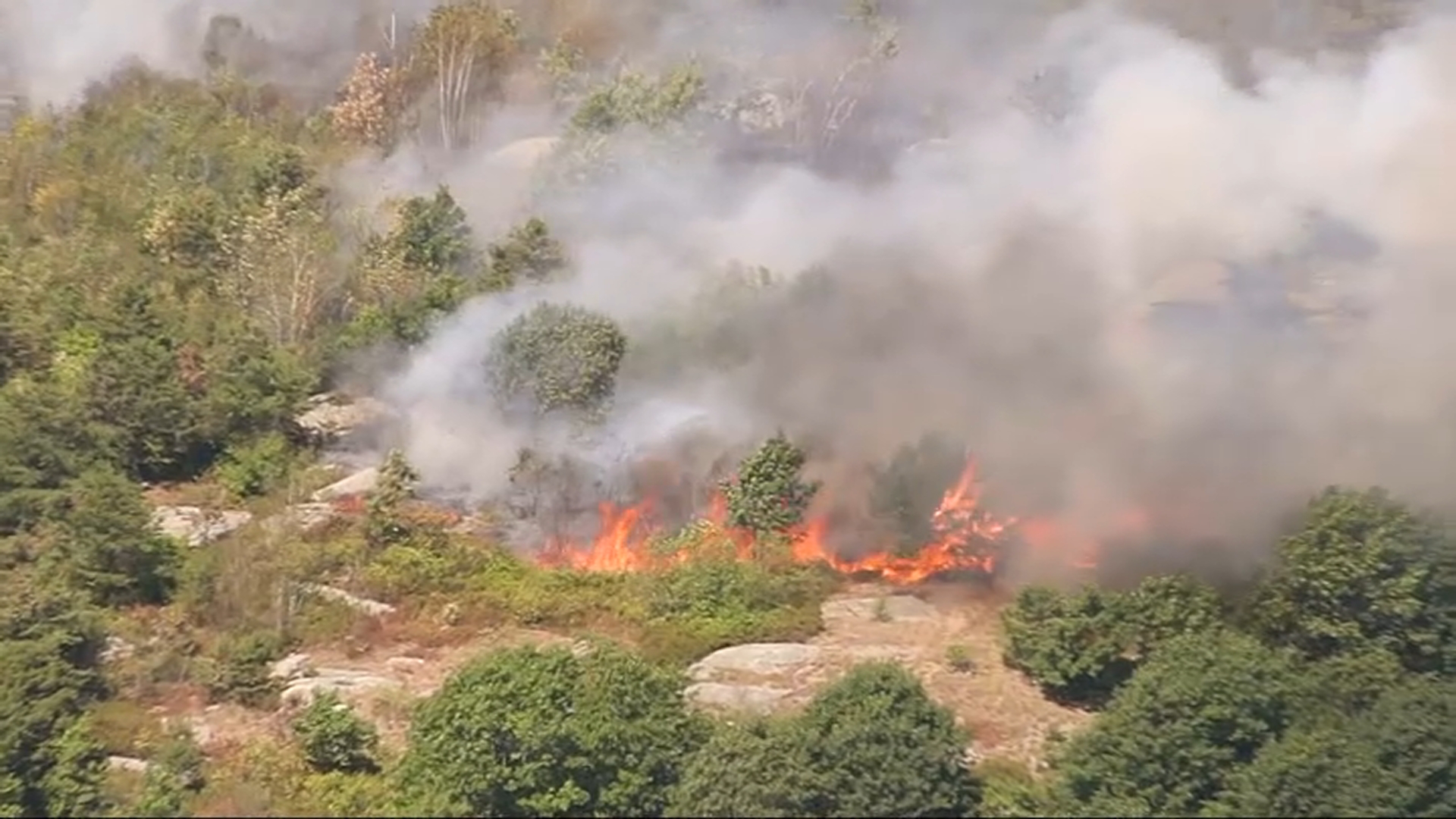 "Zero. Zero concern," LeVangie told reporters after Boston's 1-0 loss, via WEEI.com. "Not at all. He dialed it up when he wanted to. It's there. But he knows how important he is to this team. He can pitch regardless of the velocity."

Sale indeed was effective Tuesday night, even if he was more Greg Maddux than Nolan Ryan: He recorded just one strikeout over six innings, pitching to contact and letting his defense do the work.

While that's certainly not the Chris Sale Red Sox fans are used to, LeVangie is preaching patience.

"You guys want him to pitch the whole year or do you want him to go out and throw 100 (mph) right now and not be there for his team? He's building," LeVangie added.

"He had a long year last year. He's building up to be the guy he wants to be. He started last year similar. We're getting to that point, but just not right now."

If the Red Sox's cautious approach with Sale means he's stronger in August and September -- which were trouble areas for him in 2018 -- all the better. But considering Boston committed $145 million over the next five years to the 30-year-old hurler, there's reason for concern over Sale's uncharacteristic (if effective) outing.