‘It Has Really Skyrocketed': Black-Owned Bookstore in Boston Seeing Surge in Sales

“Our motto is changing minds one book at a time,” the owner of Frugal Bookstore said. “That’s what we want to do. That’s what we are here to do. And that’s what needs to happen.”

As thousands take to the streets to protest against racism and police use of force, even more are trying to read about the issues. In recent weeks, online retailers have seen a surge in sales for books about racial inequality and white privilege.

“It has really skyrocketed, and we’ve seen numbers that we have not ever seen before,” said Clarrissa Cropper, who owns Frugal Bookstore in Roxbury with her husband.

Opened in 2008, the majority of books the shop features are written by authors of color. And in the last couple weeks, they’ve been selling out of them. 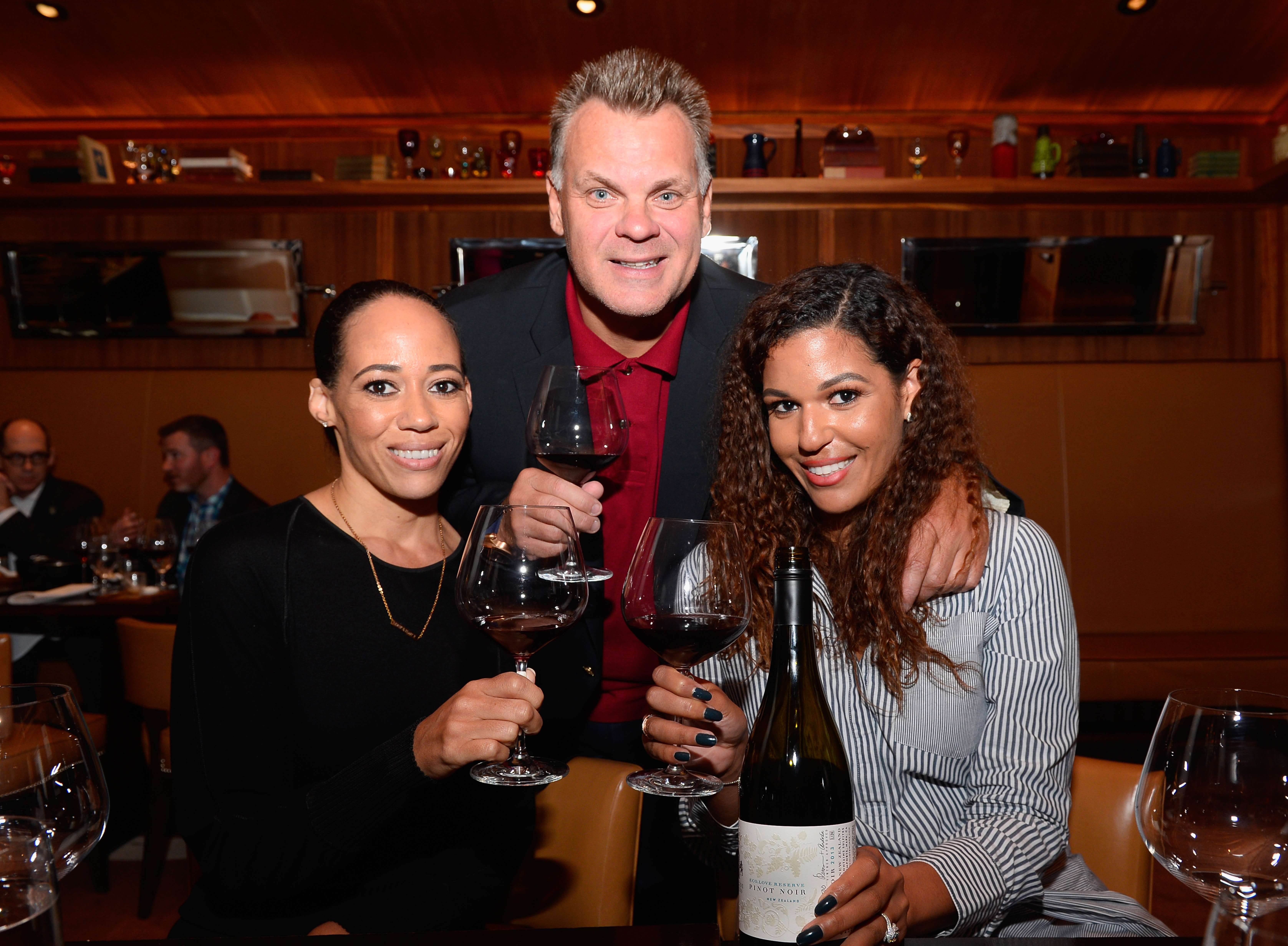 Online retailers have seen a similar rise in interest. Amazon’s bestseller list currently features a range of books focused on racism in the U.S.

“People are looking for information that explains what is happening, why this is happening,” said Tony Van Der Meer, a lecturer in Africana Studies at UMass Boston.

While the interest is encouraging to Van Der Meer, he wonders whether readers will translate what they learn into action

“How do we practice it?” Van Der Meer asked. “How do we use it to change the system in order to make things better for all human beings globally?”

Even if the answer is unclear, consistent protests in the streets have served as an unwavering call for change by many. Cropper believes her books can help achieve that.

“Our motto is changing minds one book at a time,” she said. “That’s what we want to do. That’s what we are here to do. And that’s what needs to happen.”

It's never too early to start teaching children to be antiracist, said Brittany Smith, a pre-kindergarten teacher from Atlantic City, New Jersey. Steps as simple as buying books that feature diverse faces is a good start.