The reeling Red Sox lost in horrible fashion again on Wednesday, Ryan Brasier surrendering a go-ahead grand slam to Brett Gardner in a 5-3 loss that leaves them a staggering 8.5 games behind the Rays in the AL East.

But let us take a break from our nightly bash-fest to focus on the inevitable, melancholy turn the game took in the second inning and what it means in the big picture for one of the most storied figures of our post-2004 renaissance.

Second baseman Dustin Pedroia flied out to right to drop his average to .100 and then did not take the field. The Red Sox removed him because of soreness in his surgically repaired left knee, puncturing the myth perhaps once and for all that he will be a meaningful contributor this season. If ever.

After appearing in just three games last season, Pedroia lasted six this time around, and though no one's closing the door on his return, it's time to face reality.

The surgery didn't work. Pedroia's career might effectively be over. 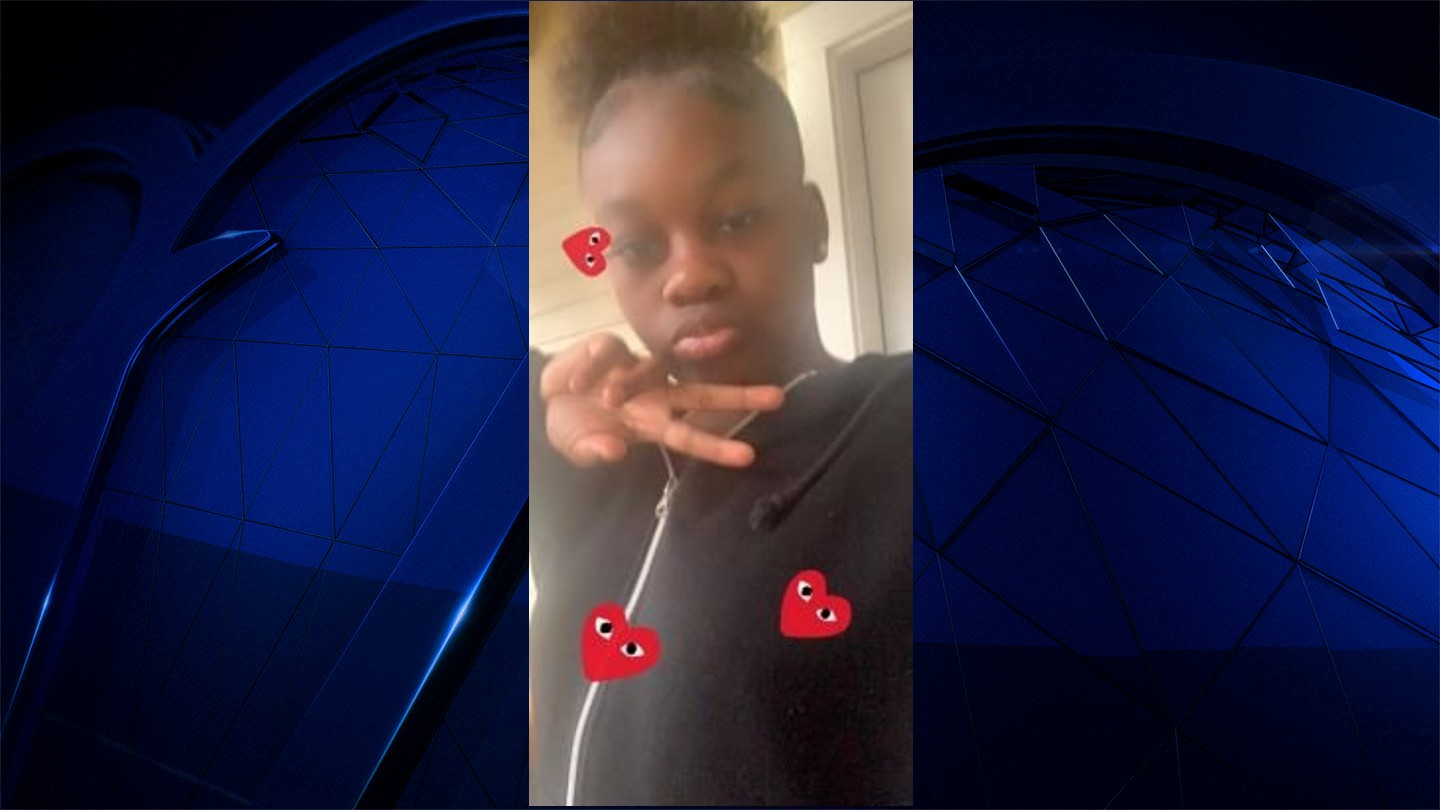 Given the fearlessness with which he played in his heyday and the serious injuries he overcame -- including dings and dents to his hands and wrists, the lifeblood of any hitter -- it's amazing he lasted as long as he did.

From Rookie of the Year to MVP to World Series champion, all within two years, Pedroia, who turns 36 in August, is destined to occupy a space near Nomar Garciaparra in franchise lore as the superstar whose flame burned at an intensity his body simply could not endure.

A three-time All-Star, an MVP and a Gold Glover by age 26, Pedroia has made just one All-Star team in the eight years since, a streak that will soon reach nine. He gutted through a thumb injury to lead the American League in plate appearances in the world championship 2013 campaign, and three years later he delivered his last great season, hitting .318 and scoring 105 runs before undergoing offseason knee surgery.

The Red Sox seemed willfully blind to his limitations this winter in ways that even Pedroia himself was not, unrealistically banking on him to play 125 or 130 games when it was clear to anyone with two eyes that Pedroia's cartilage restoration procedure had left him diminished.

It's certainly not Pedroia's fault that the front office chose not to sign a backup second baseman, counting instead on the duo of Brock Holt and Eduardo Nunez. But with Holt (scratched cornea) on the injured list and the perpetually creaky Nunez hitting just .159 while battling a sore back, second base suddenly resembles that grainy orange image of a black hole NASA just released.

The Red Sox should've been able to see this coming, given the experimental nature of Pedroia's surgery, the fact that it limited him to three games last year, and the similar struggle to stay healthy befalling knuckleballer Steven Wright, who also underwent the procedure.

But they didn't, and so here we were, watching Pedroia shuttle between DH and the field, unable to play his position with any regularity. His exit from a game under circumstances exactly like Wednesday's was coming sooner rather than later, and everyone knew it, including deep down I'm sure, Pedroia.

And so, he will undoubtedly do everything in his power to return yet again, it's not too soon to start viewing him like Pedro Martinez or David Ortiz, Red Sox greats whose careers reside in the past tense.

While some will argue Pedroia never should've been offered an eight-year contract through 2021, given his size and injury history, it's not like he didn't earn every penny of his relatively modest (these things are relative) $110 million extension.

He took some heat for signing that deal in the middle of the 2013 season, because it was considered below market for an All-Star in his prime. But Pedroia had a ready-made retort anytime anyone broached the subject.

Those of us who got to watch the Laser Show in his prime every day from 2007-2013 considered it a privilege. Watching him leave the game on Wednesday with a grimace is no way for his career to end, but if we're being honest with ourselves, it's hard to envision a Red Sox future that includes him.