‘It's a Huge Deal': Boston Businesses Ready for Celtics Crowds During NBA Finals

It was a quiet Memorial Day night at Banners Kitchen & Tap in Boston but come game night, it’ll be packed with fans ready to watch the Celtics chase banner No. 18.

“It can be a little overwhelming,” said bartender Julia Donoghue.

And every one of the giant TV’s will be tuned in to each game of the NBA Finals.

“And I feel a little spoiled because I get to watch every game on the big screen that we have here,” said Donoghue. “Forty feet wide.”

Local businesses are ready to cash in on the championships, especially as crowds feel more comfortable being together emerging from the coronavirus pandemic.

But it’s not just Causeway Street bars and restaurants that are getting ready to watch the Boston Celtics take on the Golden State Warriors.

Southie restaurants like Telegraph Hill are primed, as well.

“I’ve got some fun LED lights that I can make green that go along the whole place and people love it,” said General Manager Paul Chioccariello.

Celtics fans have been celebrating since the C's beat the Heat in Miami, and now it's time to gear up for the finals. The pro shop outside TD Garden was filled with Eastern Conference Champions swags, and fans couldn't wait to get their hands on it Monday.

The bar and restaurant just reopened -- under new management -- for the first time since the pandemic and the timing couldn’t be better.

“The days that the Celtics have been playing we’ve been just cranking it,” he said.

All 12 TV’s will be tuned into to each Boston/Golden State game, with the series kicking off Thursday night.

“Good for business, good for morale, good for everything in Boston really,” he said.

After the Celtics' nail-biting Game 7 win to book a ticket to the finals, Latoyia Edwards, Raul Martinez and Kwani Lunis look back on how Boston got here and what the victory means.

At Publico Bistro in South Boston, the restaurant’s mascot is already in his Celtics green, and the staff will work on special menu items and drinks for the finals.

It’s been a while since the Celtics made this kind of run, something not lost on locals.

“It’s a huge deal,” said manager Tina Lagadinos. “Especially because we haven’t seen one in quite some time, it’s nice to have that Boston fan base back in Southie.” 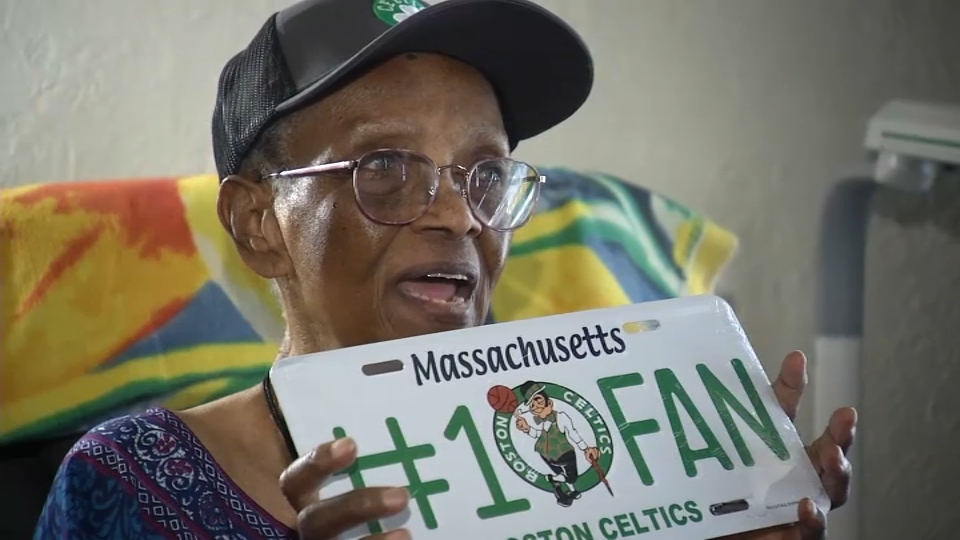 Dorchester Woman Celebrates 100th Birthday With Celtics Win: ‘I Knew They Would Do It For Me' 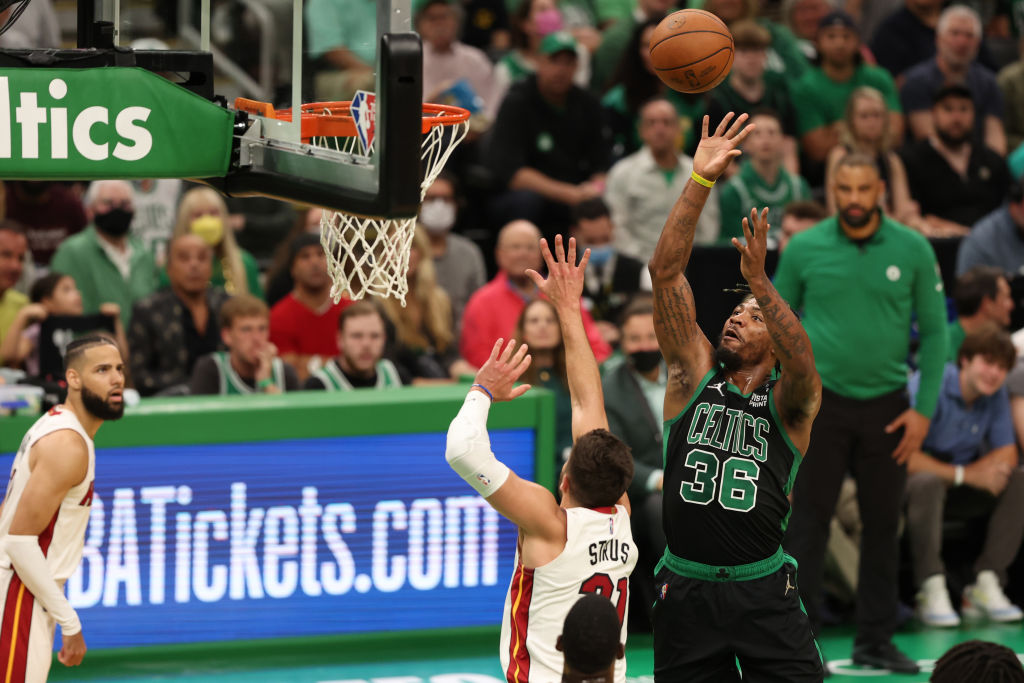 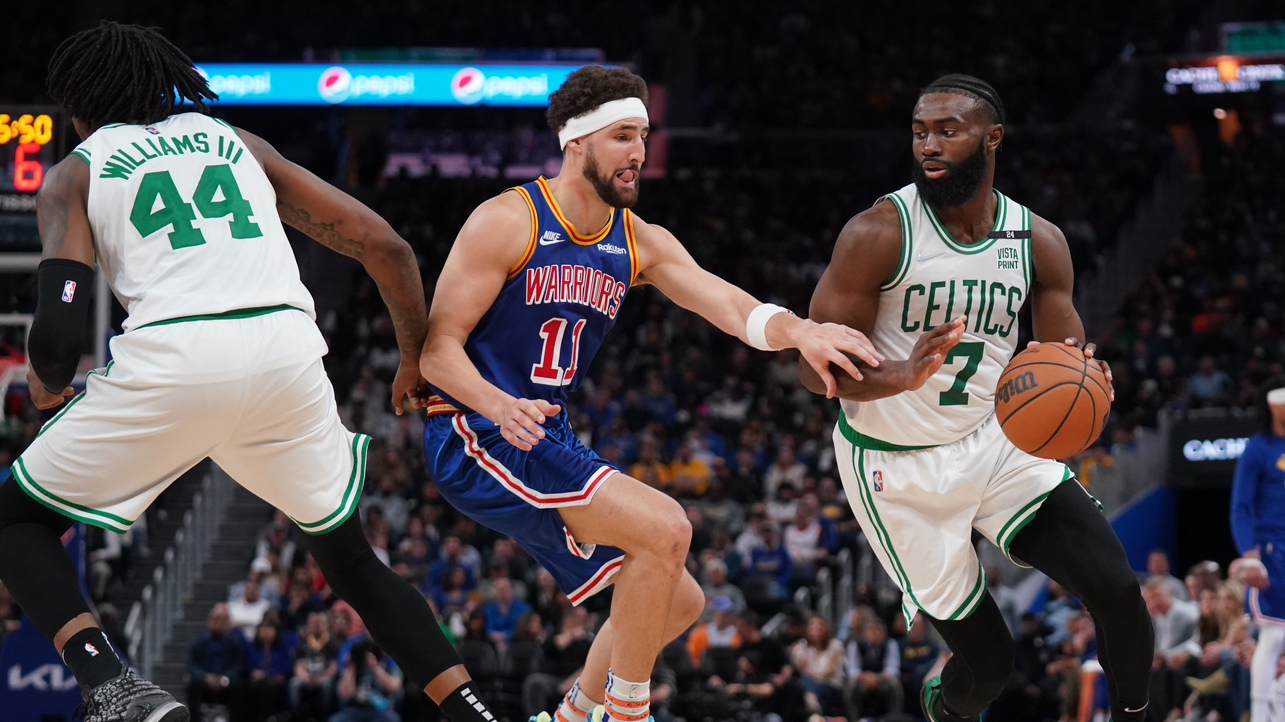