Greater Boston has seen very little snow so far this winter. Is that unusual?

Using drone footage from a height of 400 feet in four directions centered in Needham at our NBC studios, we can see very little if any snow cover in Greater Boston right now.

Is this unusual for the end of December?

For areas east, including the city of Boston, it’s not unusual at all. Boston’s snowiest month is usually January, with around 14 inches of snowfall on average. December averages near 9 inches of snowfall, so for that statistic we are well behind the average this month.

Looking south toward Dedham and Westwood, we wouldn’t necessarily expect snow to be on the ground either. The average December snowfall in Dedham is around 6 inches, and even if that had fallen, it could have melted by now.

Hoak’s Lakeshore restaurant in Hamburg, New York is covered in ice from the massive winter storm that swept across much of the country last week.

As we look west and see Mt. Wachusett in the distance, we WOULD expect to see some snow on the ground. For one, the ski area on the mountain does make its own snow, and also the storm system before Christmas ended as a period of snow for the area surrounding the mountain.

Finally, as we look north toward Waltham, we see no snow on the ground. Waltham’s December snowfall is usually around 10 inches, but again, that doesn’t mean all of that snow will stick around on the ground.

This year, Boston Logan has a total of 0.9 inches of snowfall for the month of December, and we don’t see adding to that number as the month closes out. 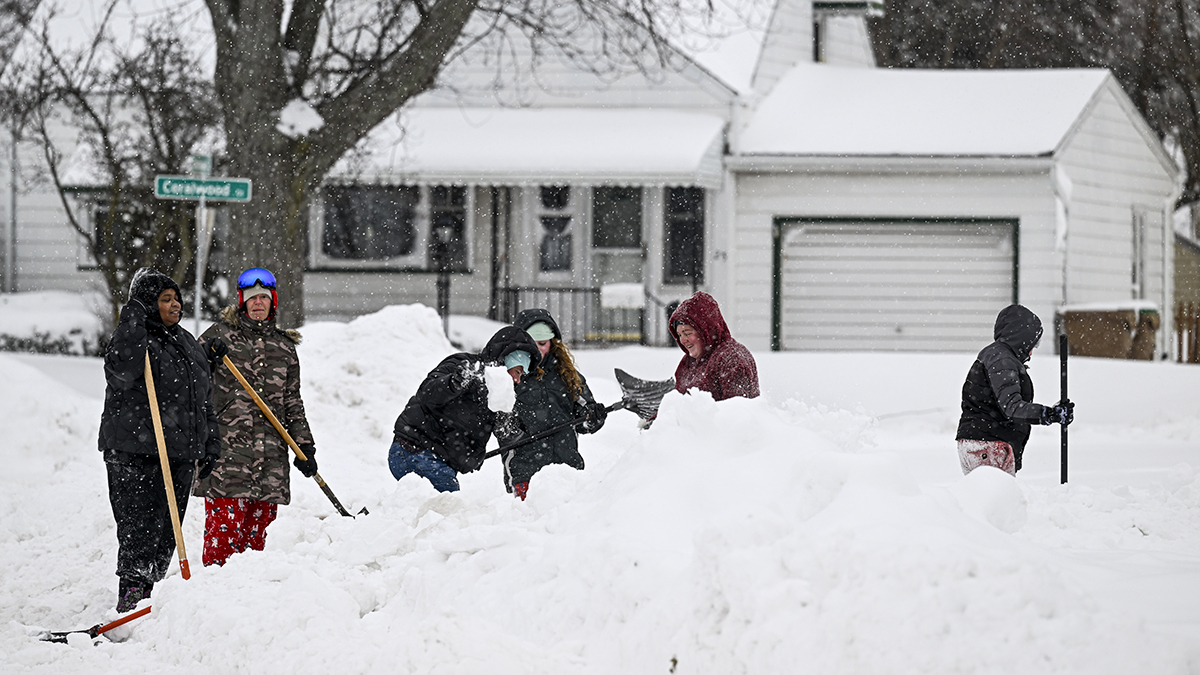 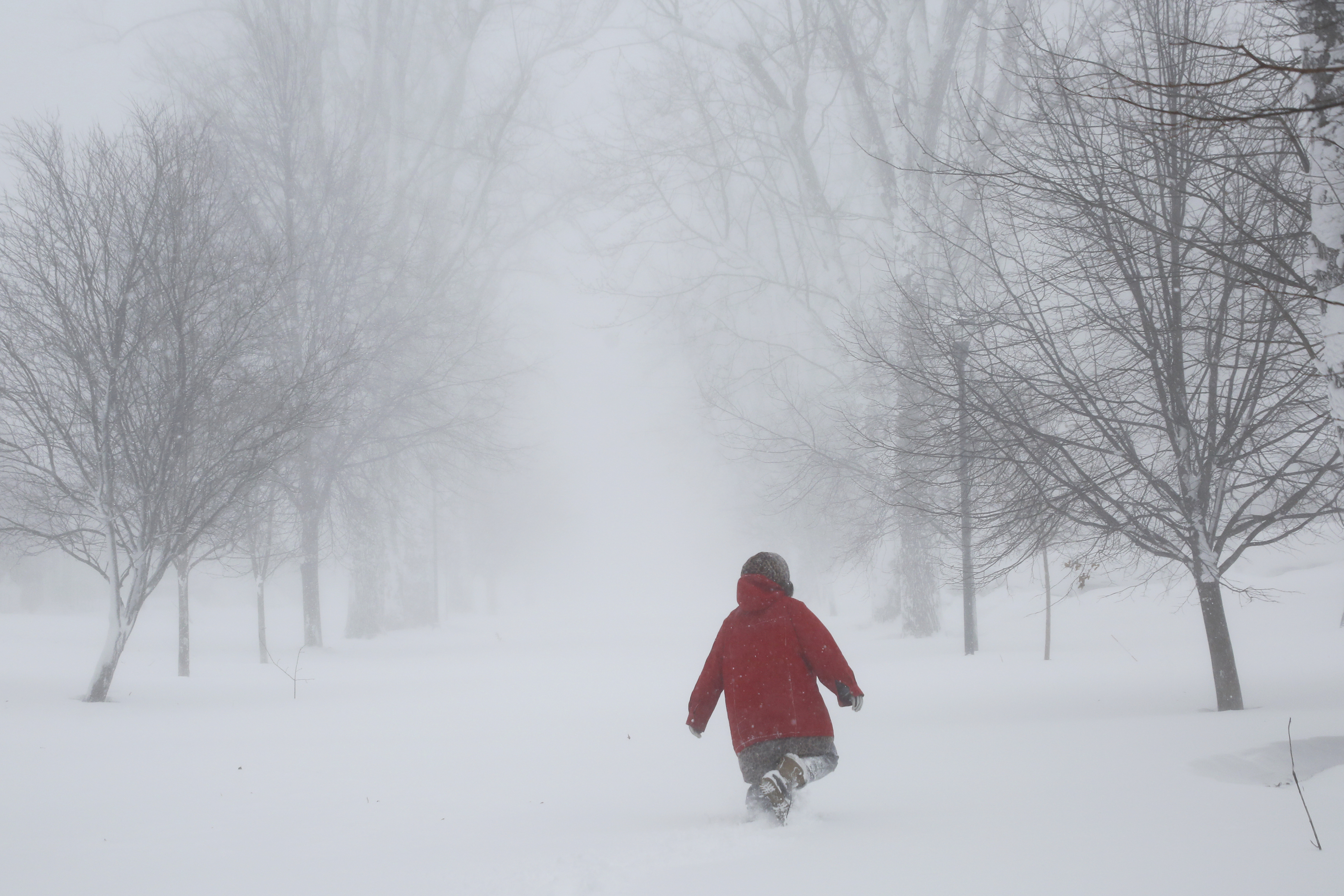