With a potential large-scale nor’easter hitting our area this weekend, seasoned New Englanders in Marshfield’s Brant Rock section are taking nothing for granted.

"The only thing that concerns me is losing power because then the pipes freeze," said Steve Adams, who lives right along the ocean.

"It’s the waves crashing over your house and you’re sure you’re going to go down with the next wave, it’s pretty scary," said Sharon Boucher, who also lives along the ocean.

National Grid says they’re "ready to handle whatever this storm may bring," and say they‘re preparing their employees and securing external resources. 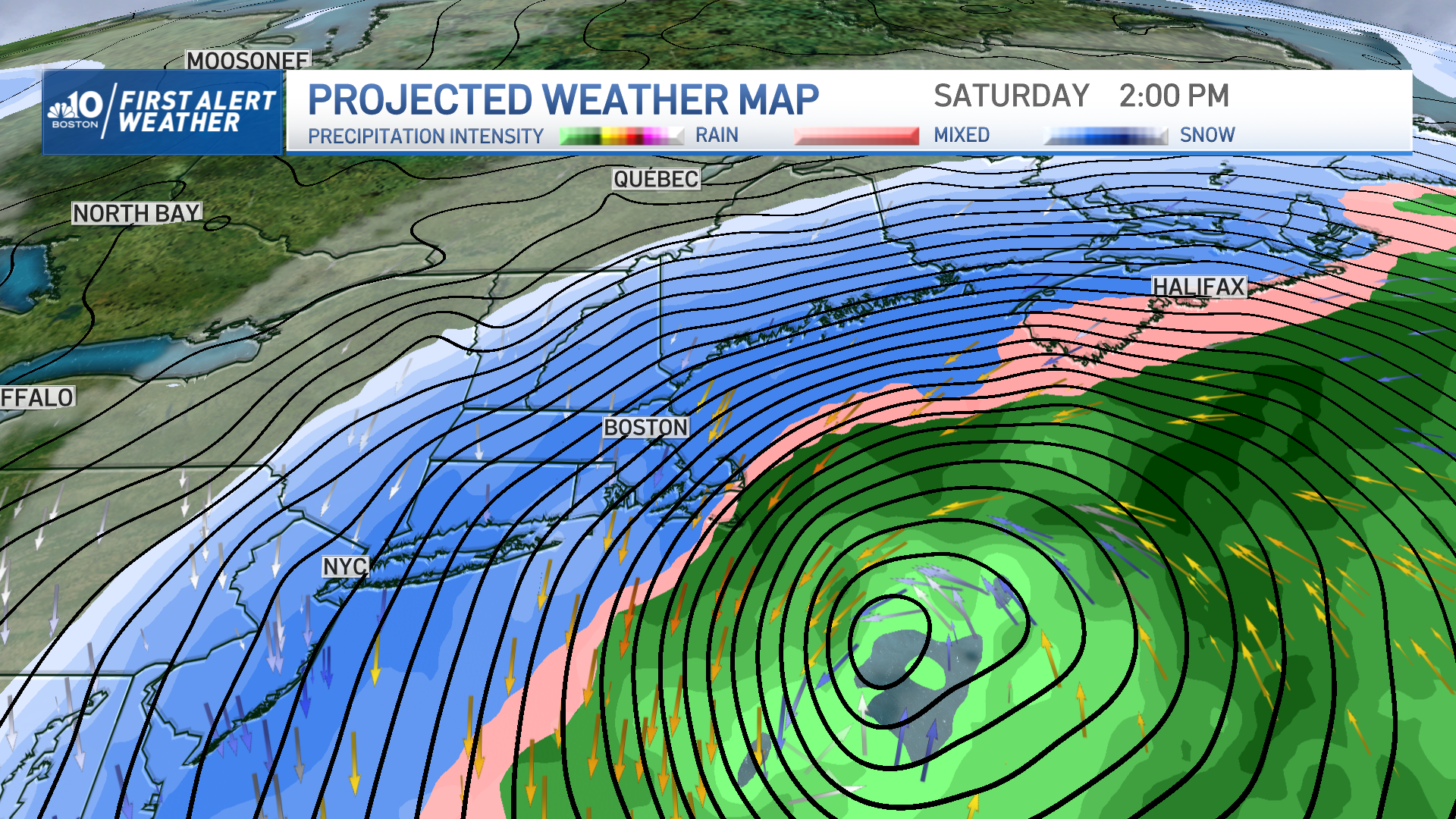 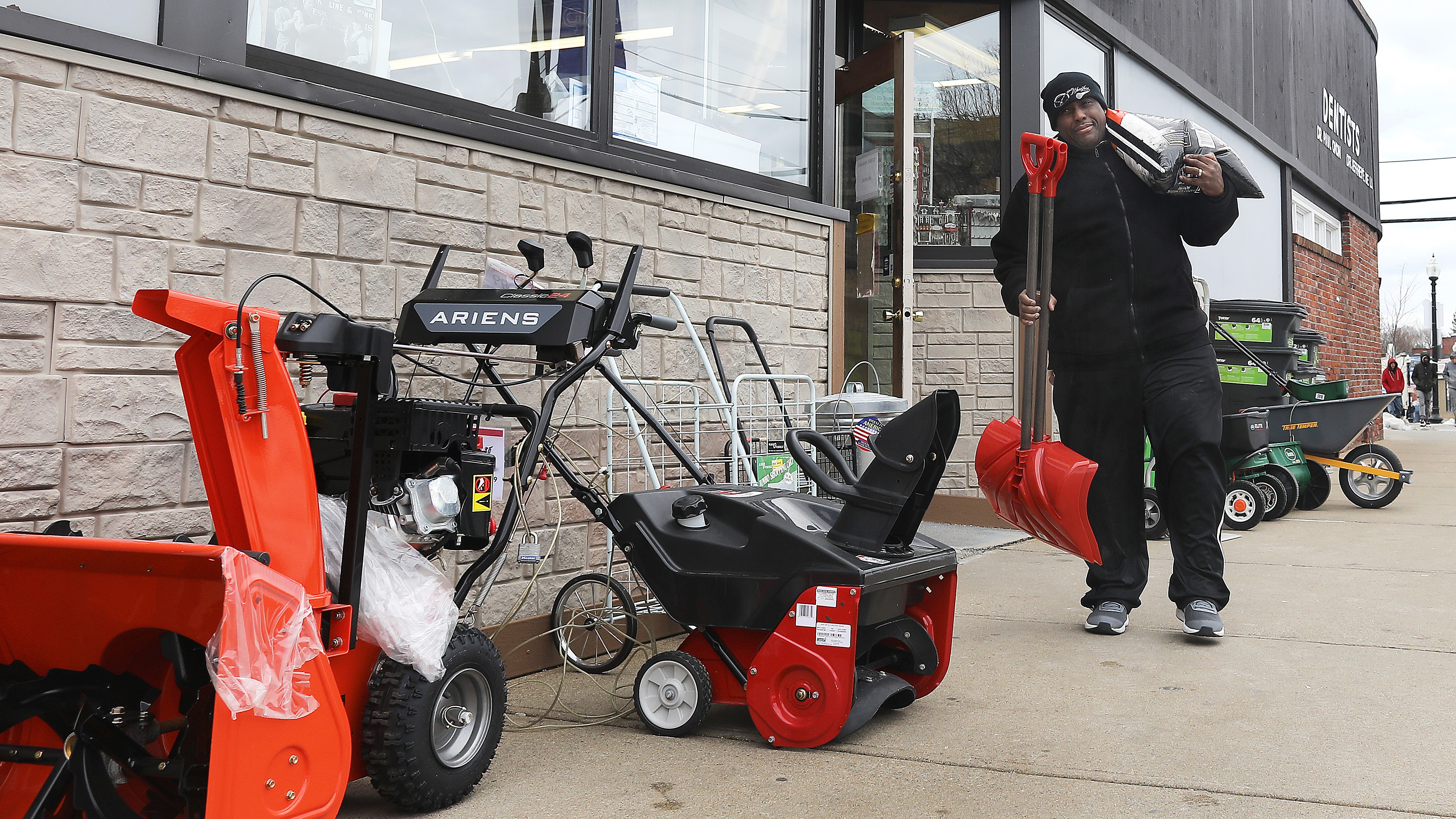 Chris McKinnon a spokesperson with Eversource says they’re looking at hiring hundreds of extra crews for the storm, and can scale up or down depending on the storm’s path.

"Depending on the track we could see some really significant snow and wind with this storm and so we’ve been monitoring the forecast making sure we have the ability to bring in any external resources that we might need so we’re in the process of securing those," McKinnon said.

McKinnon is also urging people to make sure they have a storm safety kit ready to go.

"If they do lose power and they plan on using a generator for backup just make sure it’s installed by a professional and that it’s never used inside your home or garage," he said.

Construction on the new seawall in Marshfield also continued Wednesday.

Some residents say they pack up and leave if the forecast gets too bad, others will tough it out.

"It’s Mother Nature man, you can’t do much about it, but whatever it is what it is we live here," said a Marshfield resident named Mike.