Transportation officials said approximately 2,100 drivers were given licenses without taking a road test starting in April of 2018

Drivers affected by an RMV scandal in Brockton, Massachusetts, are having a hard time making things right.

Multiple drivers have told NBC10 Boston they don't know why they were put on a list of more than 2,000 drivers who the RMV says were granted licenses without having to take road tests at the Brockton Service Center.

A single mother, who did not want to be identified, says she took the road test in 2019 and passed, and she wants to know why she had to take it again.

After a state investigation revealed hundreds of drivers were granted licenses without having to take a road test at the Brockton Service Center, NBC10 Boston is learning more about some of the employees who were fired as a result.

She says she took the test a second time, paying another $85 fee within the 10-day window that was given, but this time, she failed and was reissued a learner's permit.

"Now, we will book another appointment," she said. "I don't know what's going to happen, because it's really stressful."

Transportation officials said approximately 2,100 drivers were given licenses without taking a road test starting in April of 2018. They said a supervisor noticed suspicious activity in 2020.

More than 2,000 drivers got licenses without taking road test, according to transportation officials.

Four employees have since been fired, including two road test examiners and two service center employees.

"This is a really serious public safety issue," said State Sen. Diana DiZoglio, a Democrat from Essex County. "The situation is an all-around calamity. The RMV has been frustratingly vague in providing us with the answers that we need to find out what's going on."

DiZoglio, who is now running for state auditor, is calling for an oversight hearing.

Transportation officials said approximately 2,100 drivers were given licenses without taking a road test starting in April of 2018. 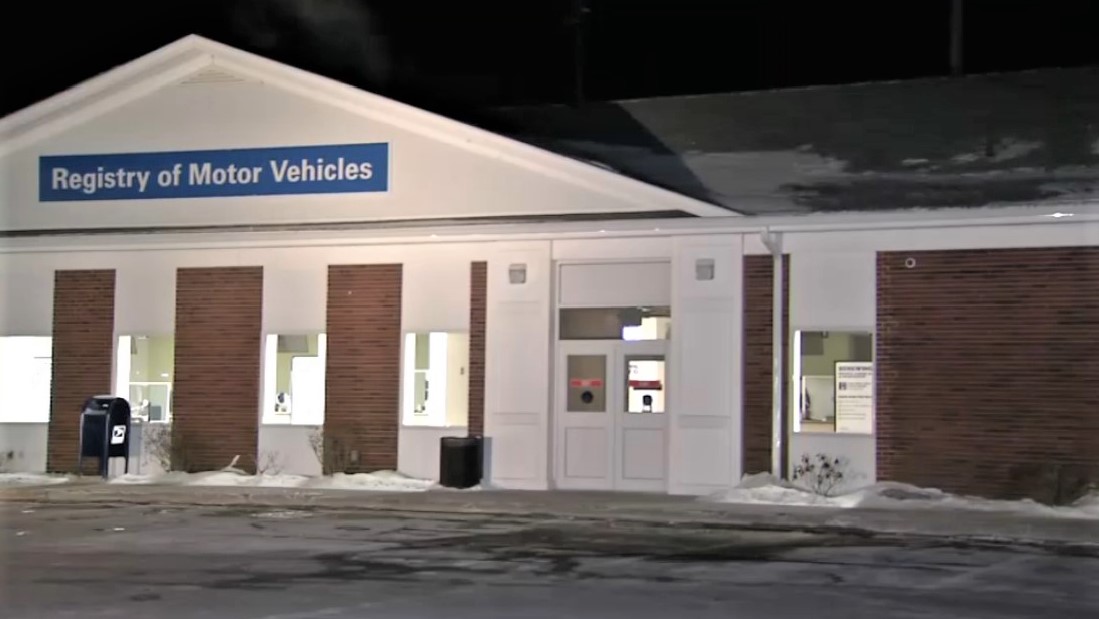 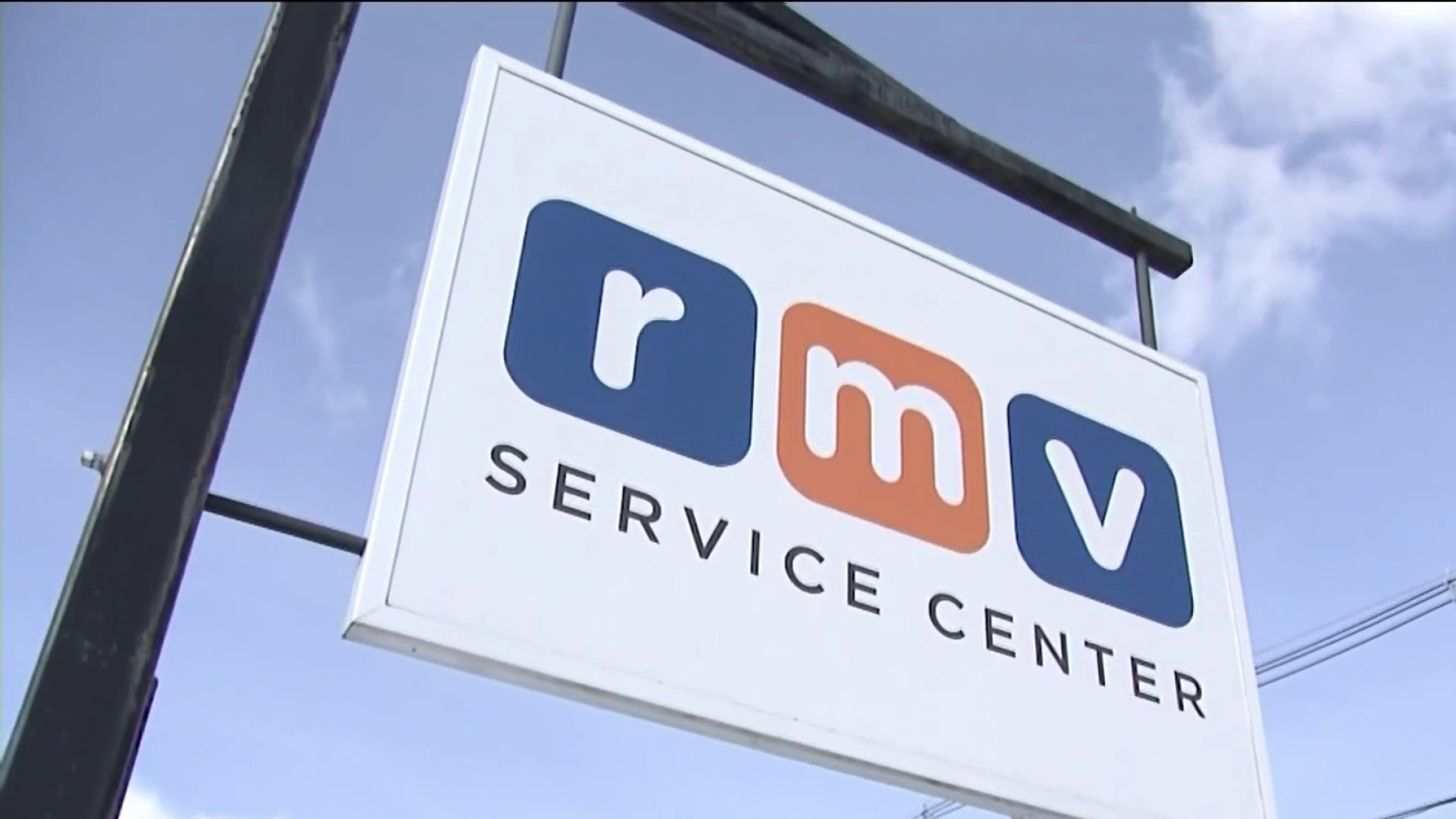