‘It's So Sad': Rosenberg's Constituents React to Estranged Husband's Indictment

Talk to residents of Amherst, Massachusetts, and you will quickly learn they love their state senator, Stan Rosenberg. They know about his tough and lonely upbringing as a foster child. And they find the story of Rosenberg's now-estranged husband, Bryon Hefner, indicted on multiple sexual assault charges, to be tragic.

A grand jury indicted 30-year-old Hefner Thursday on five counts of indecent assault and battery on a person 14 or over, four counts of dissemination of a visual image of a nude or partially nude person and one count of open and gross lewdness. His attorney says he plans to plead not guilty.

Rosenberg stepped down as Senate president in December after news of Hefner's alleged crimes came to light.

"He finally meet somebody, falls in love, turns out it's another foster child, and then that — finally finding love is what maybe knocks him down," said Andy Churchhill, a constituent. "I just think it's so sad."

And while most are disgusted by the alleged behavior of Hefner, many, like Jenny Daniell, feel Rosenberg should not have to pay the price.

"I do not feel that it is his responsibility to have governed the behavior of his husband," she said.

Still, after 32 years as a legislator, the true test for Rosenberg may come this fall when he faces at least one challenger, Northhampton Democrat Chelsea Sunday Kline. Asked if Rosenberg should consider stepping down, many constituents were clear. 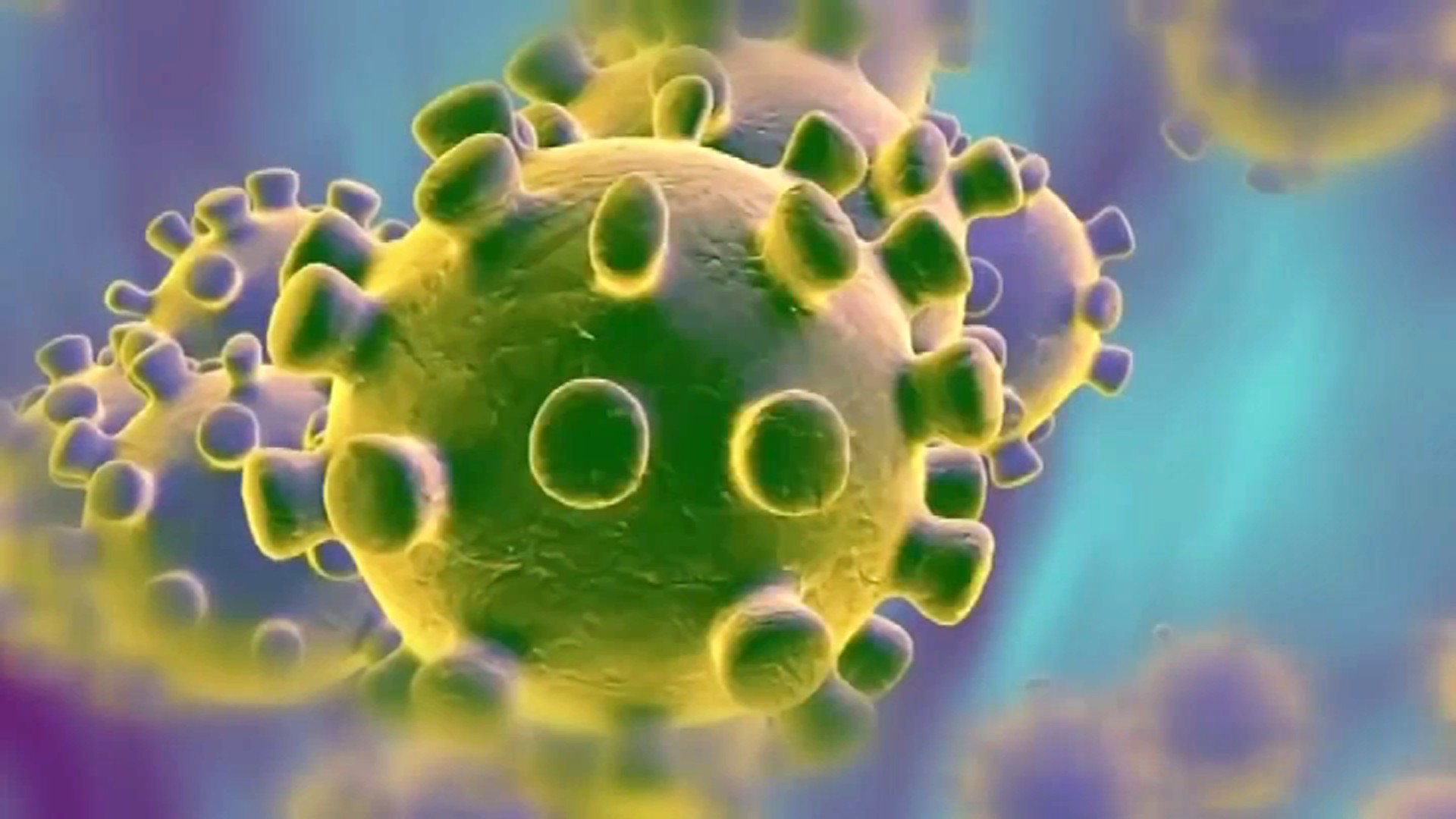 Here's What College Students Should Know About Monkeypox in Mass. Before Fall

"Oh, God, no," Nick Seamon said. "He's a great voice for Massachusetts. He should stay."

"Absolutely not," agreed Meryl Mandell. "In fact, I wish he were still able to get back to the head of the Senate."

But not all in western Massachusetts think Rosenberg can get past this.

"It's very embarrassing for him," Kate Marelli said. "I feel very sorry for him, but I think his career is over."

Hefner is expected to be arraigned in Suffolk Superior Court on April 24.