The New Hampshire Department of Health and Human Services says this is the riskiest time to contract diseases from mosquitoes.

Officials say that risk is still present until there's a statewide hard frost when temperatures drop below freezing for several hours. They say insect repellants should continue to be worn for outdoor activities by everyone. 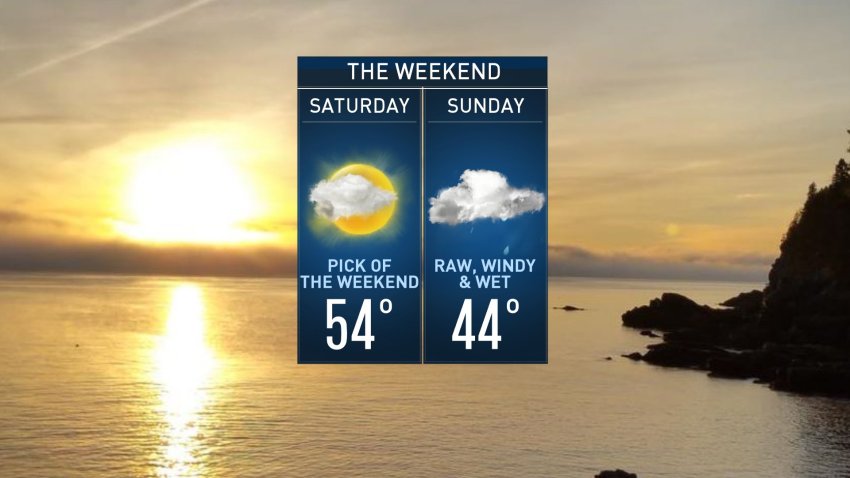 Rain Moves in Overnight into Sunday