Baker's support of a "no" vote lands a week before the Nov. 3 election

Gov. Charlie Baker and Lt. Gov. Karyn Polito plan to vote against the ballot question that would implement a ranked-choice system for Massachusetts elections, their campaign announced Tuesday.

"At a time when we need to be promoting turnout and making it easier for voters to cast their ballots, we worry that question two will add an additional layer of complication for both voters and election officials, while potentially delaying results and increasing the cost of elections," the Republicans said in a statement. "We believe the system we have now has served the Commonwealth well, and intend to vote 'no' on question two."

The opposition statement from Baker and Polito lands a week before the Nov. 3 election and after more than 1.7 million people, or 36% of the state's registered voters, have already cast their ballots through either in-person or mail-in early voting.

If Question 2 passes, elections for Congressional and state-level offices in Massachusetts would be decided by a ranked-choice voting method. Voters would rank their candidates for office -- instead of picking just one as they do now -- and if one candidate gets a majority of the votes, that candidate is the winner. 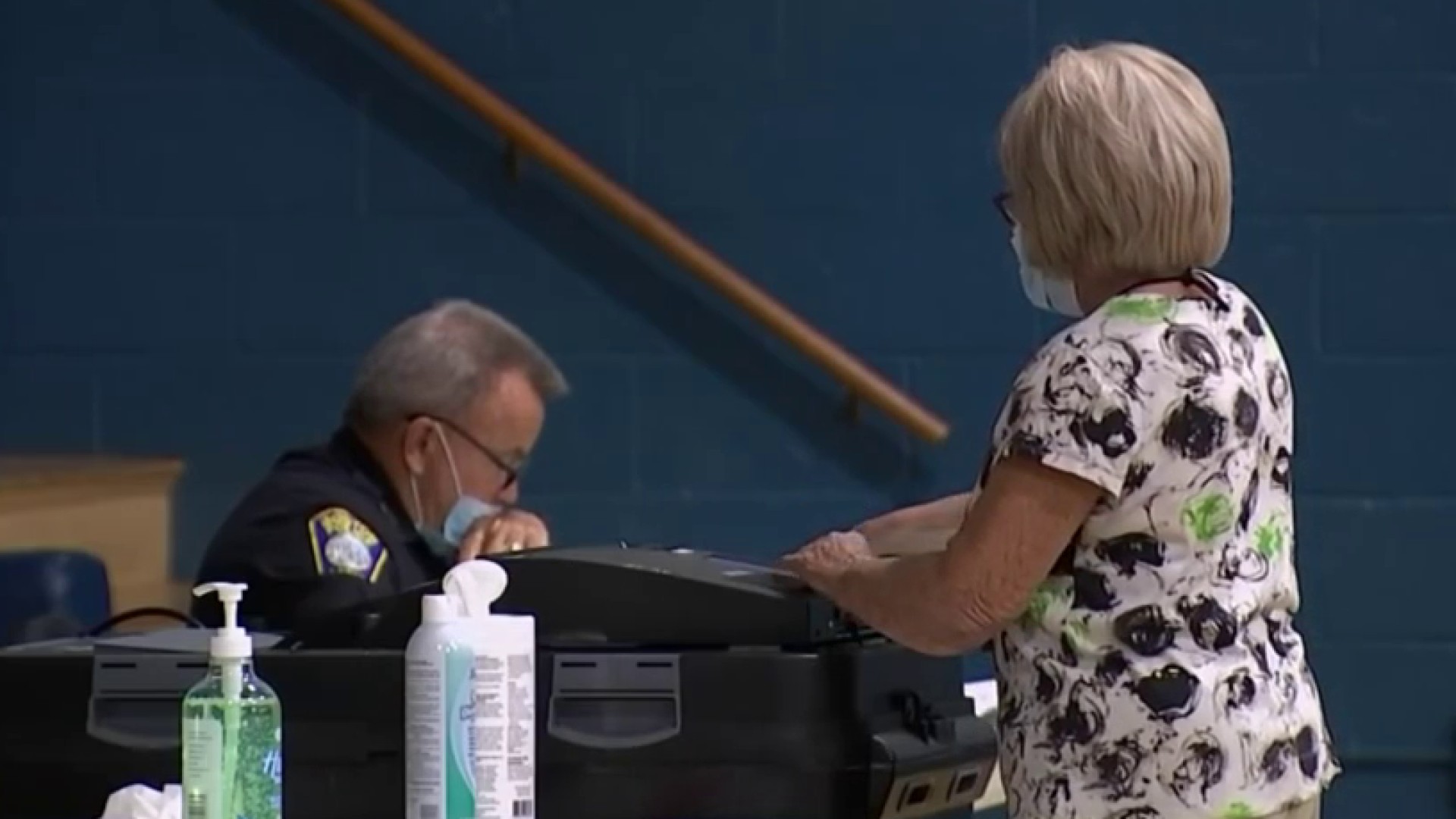 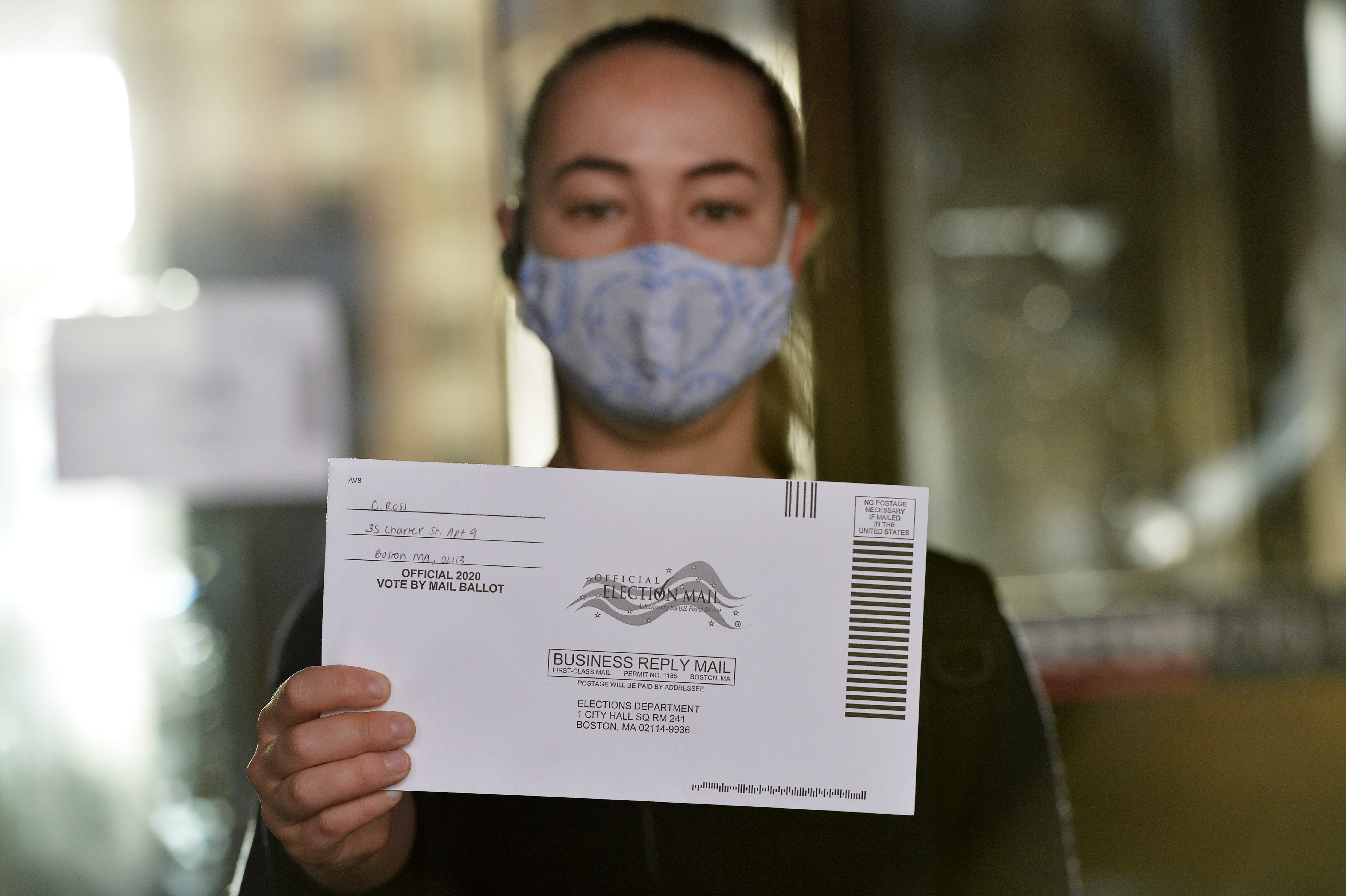 If no one gets a majority, the candidate receiving the fewest votes is eliminated, and their votes are reassigned to each voter's second choice, with the process repeating until someone claims a majority.

Baker's predecessor, former Gov. Deval Patrick, has endorsed the ballot question, which he has described as "one thing we can do right now to empower voters at this critical time in our democracy" and a way "to give Massachusetts voters a stronger voice and ensure that our elected leaders have majority support."

Also endorsing the ballot question is actress Jennifer Lawrence who made a video a few weeks ago in support of ranked-choice voting.

Lawrence also supported ranked-choice voting when it was on the ballot in Maine in 2018.