"I’m very grateful for the cooperation between U.S. and U.K. authorities to make this breakthrough. Today, we are several steps closer to bringing these terrorists to justice in the United States," NH Sen. Jeanne Shaheen said.

Eight years after Diane Foley's son was captured by Islamic State militants in Syria, critical progress was made Tuesday that could help clear the way for their prosecution in the United States.

"I'm just grateful, so grateful," the Rochester, New Hampshire, mother said. "It would be a first step to accountability."

Since American journalist James Foley was beheaded, it’s been a hard-fought battle for his mom, but she was grateful Tuesday that her journey for justice on her son's behalf has taken a step forward in the right direction.

The U.K. Supreme Court issued a ruling Tuesday that allows criminal evidence to be handed over to the U.S. in connection with British jihadists, Alexanda Kotey and El Shafee El Sheikh -- otherwise known as the “Beatles” for their British accents.

“It gives me hope that there may be some curbing of their wanton terror that they’ve invoked on the world in so many parts of the world and I just hope for a bit of closure and justice for our son and so many others who’ve suffered at their hands,” Foley said of the ruling.

It’s been nearly six years since four American hostages, including James Foley, were killed by ISIS.

While the terrorist who beheaded her son is dead, Foley says Kotey and Sheikh were participants in her son's killing.

The UK agreed to turn over critical evidence, including wiretaps, after the U.S. Justice Department notified the British government that it would not pursue the death penalty against the terrorists, removing a hurdle in the potential prosecution of the men in the United States.

“Previously our Department of Justice didn’t want to waive the death penalty but thank goodness we’ve been able to persuade them that was the only way we could get the evidence together and hold them accountable,” Foley said. 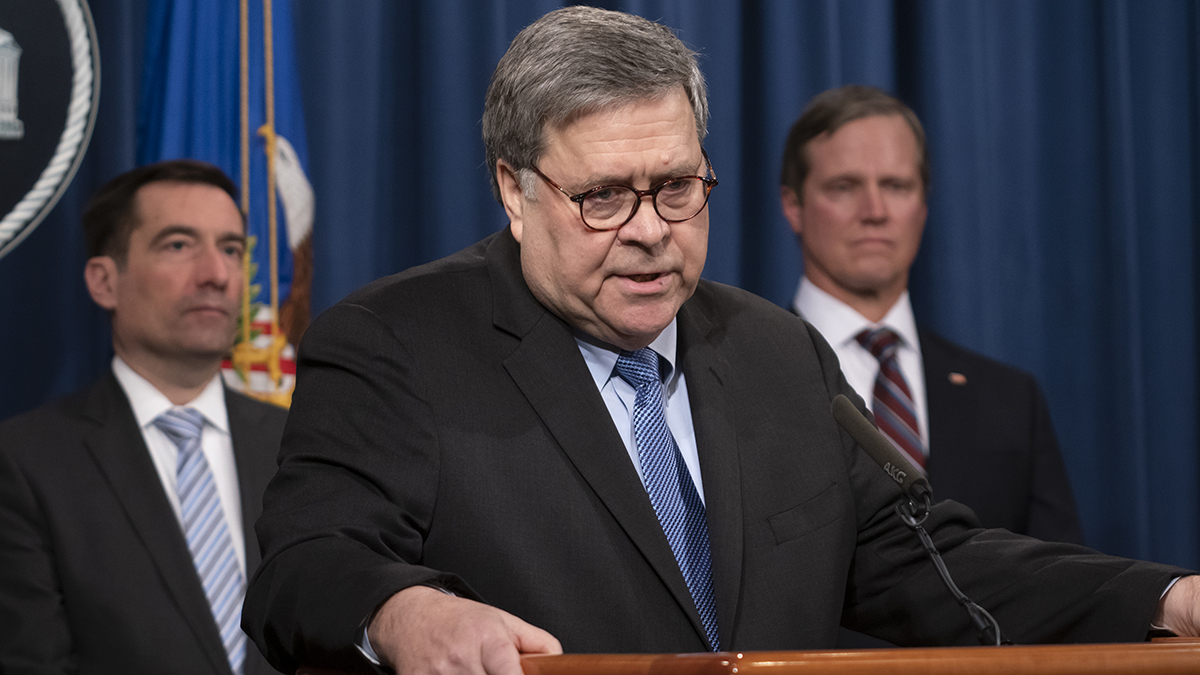 New Hampshire Sen. Jeanne Shaheen, who led the effort on behalf of the Foley family, said Tuesday, "This is very welcome news and a critical step to ending the legal limbo that has stalled justice for James Foley, Peter Kassig, Steven Sotloff, Kayla Mueller and their families.”

"I’m very grateful for the cooperation between U.S. and U.K. authorities to make this breakthrough. Today, we are several steps closer to bringing these terrorists to justice in the United States," Sen. Shaheen said in a statement. "I will continue my bipartisan work to make sure that the families of the American ISIS victims see justice served and the rule of law at work.”

On Oct. 17, the James W. Foley Freedom Run will take place virtually due to the coronavirus pandemic. He would have been 47 years old this year.

The run supports the Rochester-based foundation, which advocates for the safe return of Americans overseas, and educates journalists, as well.