Police have released new details on the car crash that killed the father of New England Patriots star James White and left his mother with life-threatening injuries.

Miami-Dade police Capt. Tyrone White Sr., 59, was killed in an accident involving two vehicles around 1 p.m. Sunday in Cooper City, Florida, according to the Broward Sheriff's Office. One vehicle was discovered flipped over and the other was on fire, they said.

Tyrone White Sr. was pronounced dead at the scene, police said. His wife, Lisa, 58, was also in the car and was airlifted to Memorial Regional Hospital in Hollywood, where she remains in critical condition.

Police told The Miami Herald Lisa White was driving a 2014 Volkswagen Passat, with her husband in the passenger seat. The car was making a left turn onto Southwest 118th Avenue when it was struck by a white Subaru headed east.

The Passat struck a curb and flipped over. The Subaru hit a traffic-control box and burst into flames. The driver, Daniel Chamberlain, 32, was helped out of his vehicle by witnesses and taken to an area hospital with what police said were minor injuries.

The Patriots running back was inactive for Sunday night's game against the Seattle Seahawks. The wreck that killed Tyrone White happened around 1 p.m. in Cooper City, Florida, the Broward County Sheriff's Office said in a news release.

“White’s vehicle slid sideways, struck the curb, and rolled over onto its side, before coming to rest on its roof on the sidewalk,” the sheriff's office said in a statement.

Detectives said they are still investigating the crash.

White did not play in Sunday night's Week 2 loss to the Seattle Seahawks after learning of the accident. There was an outpouring of support for White on social media on Sunday night from former teammate Tom Brady and other NFL players.

Early in Sunday night's game, one of White's current Patriots teammates also sent the running back some love. Devin McCourty scored a 43-yard pick-6 off a deflection, giving him his second career touchdown. He immediately ran directly in front of the end zone camera where he said, "2-8, we love you, bro!" in reference to White's jersey number, 28.

McCourty and several other teammates said after Sunday's game that they were still trying to make sense of the tragedy.

"It put things in perspective," Matthew Slater said. "Football is a job for us. There are things in life that are so much bigger than this game. Today was a reminder of that. Life is such a fragile thing... For our brother to lose his father and his parents to be in that accident, I think it hit us all in the heart. I don't think we've processed it yet. I think that'll be something that takes time."

More on the crash 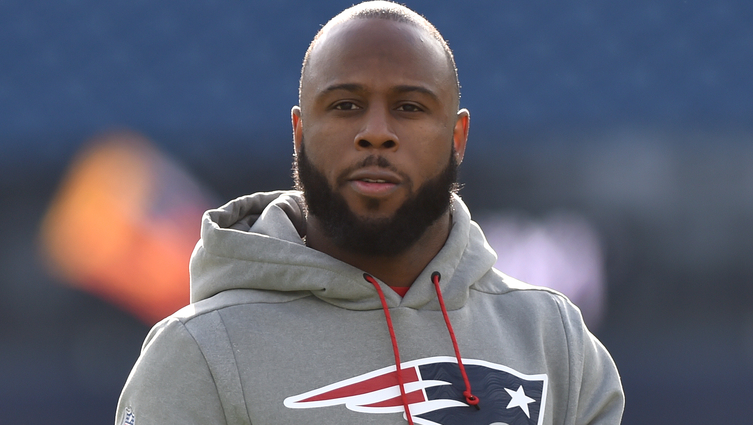 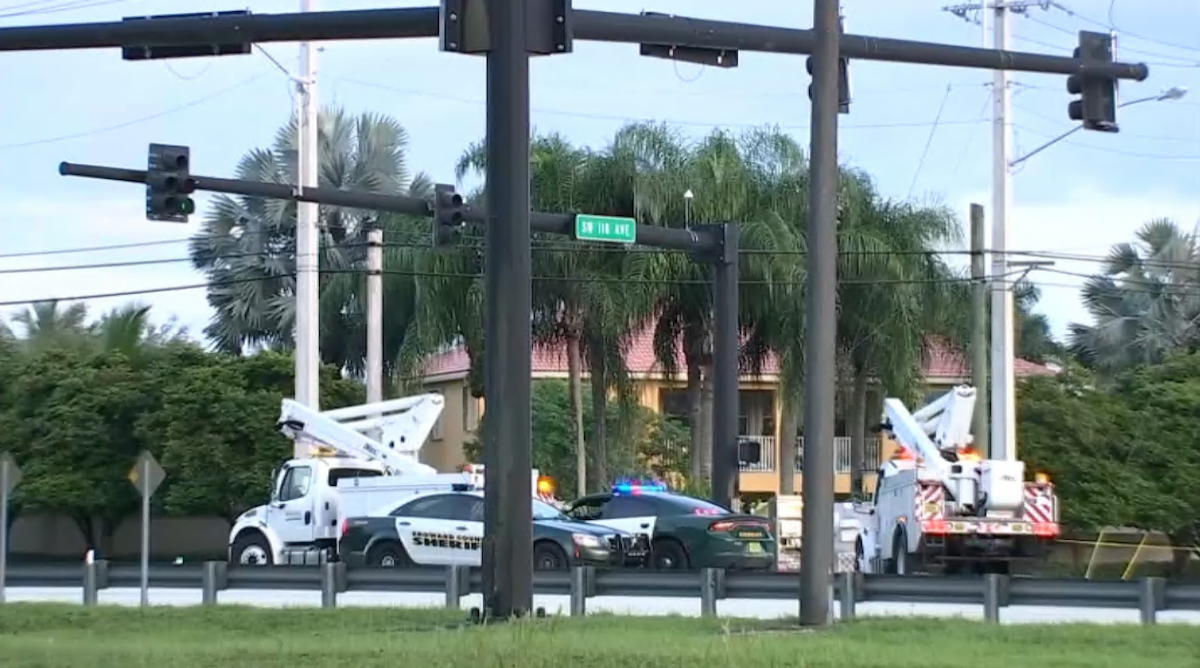 The Latest on the Crash That Killed James White's Father, Injured His Mother 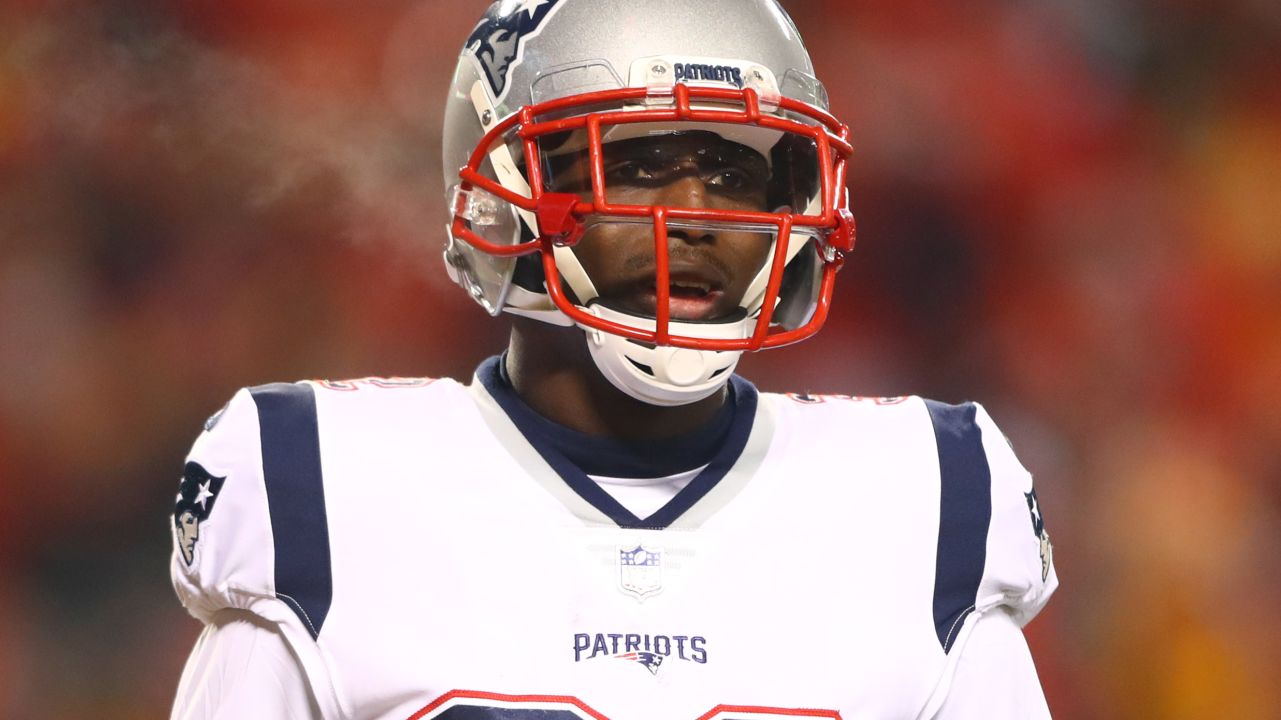