“I think it’s extremely important because it works against the stereotype of African-American fathers being absent in the home,” said Celtics fan Cyril White

The doting dads of the Boston Celtics outwardly showing affection for their sons on the NBA Finals stage may represent a moment of progress to a societal ill once highlighted by then-presidential candidate Barak Obama.

In a Father’s Day speech to a Black church congregation in 2008, then-Senator Obama said “too many fathers are MIA."

“I think it’s extremely important because it works against the stereotype of African-American fathers being absent in the home,” said Celtics fan Cyril White.

Dr. Fatima Watt, a child psychologist at Franciscan Children’s Hospital, said she deeply appreciates what she’s seen at the NBA Finals, not because it’s rare, but because she believes images in the media need to keep pace with the current reality.

“All I see is Black fathers," she said. "I see Black fathers picking up their kids from day care or in the grocery store or at Target."

That’s the same sentiment from Jason Bramble, a lifelong Celtics fan and a Salem father of two sons.

“I know some amazing fathers who right now it’s about showing love and showing support and being caring and being sensitive and vulnerable with your kids,” he said.

Meet Deon “Sonnie” Casey. Raised by his grandmother after the death of his parents, Deon is now a single parent himself. And after some early mistakes that led to prison time, he's now determined to provide a better life for his son. Today he’s finding strength and solace in competitive weightlifting and taking each day as a new opportunity to prove his strength.

It may represent the aspiration Obama was striving for back in 2008. 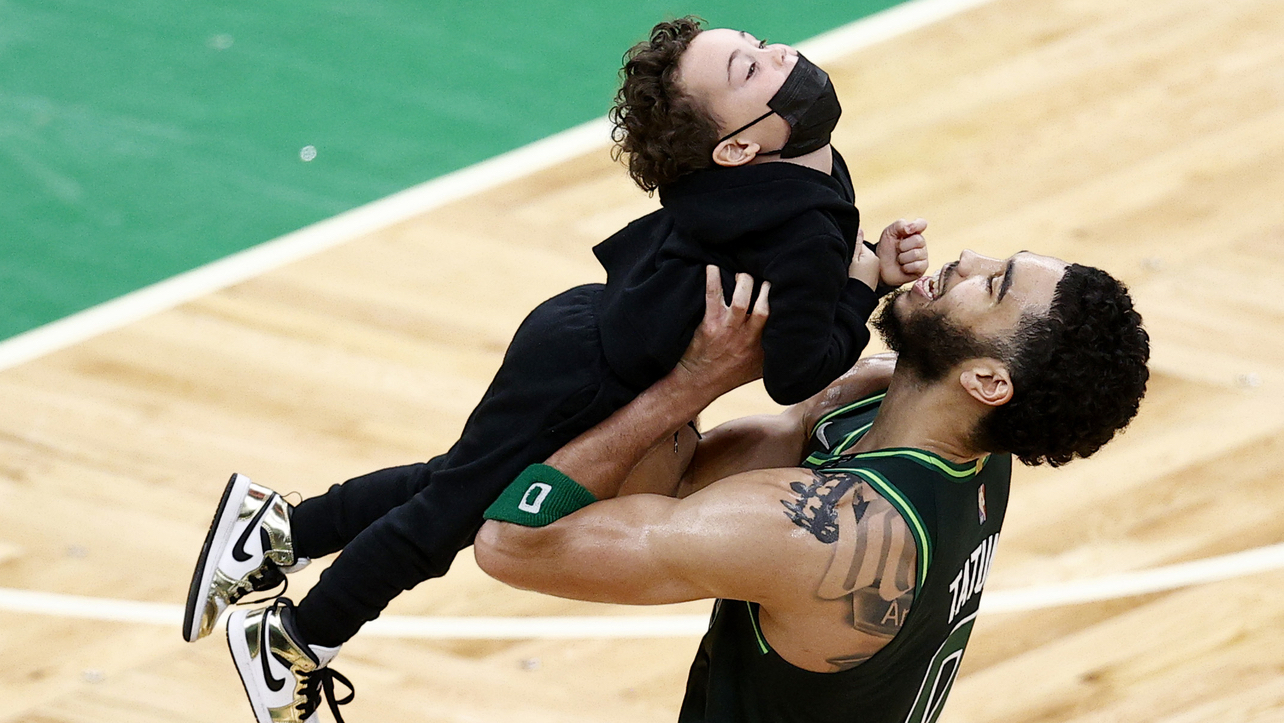 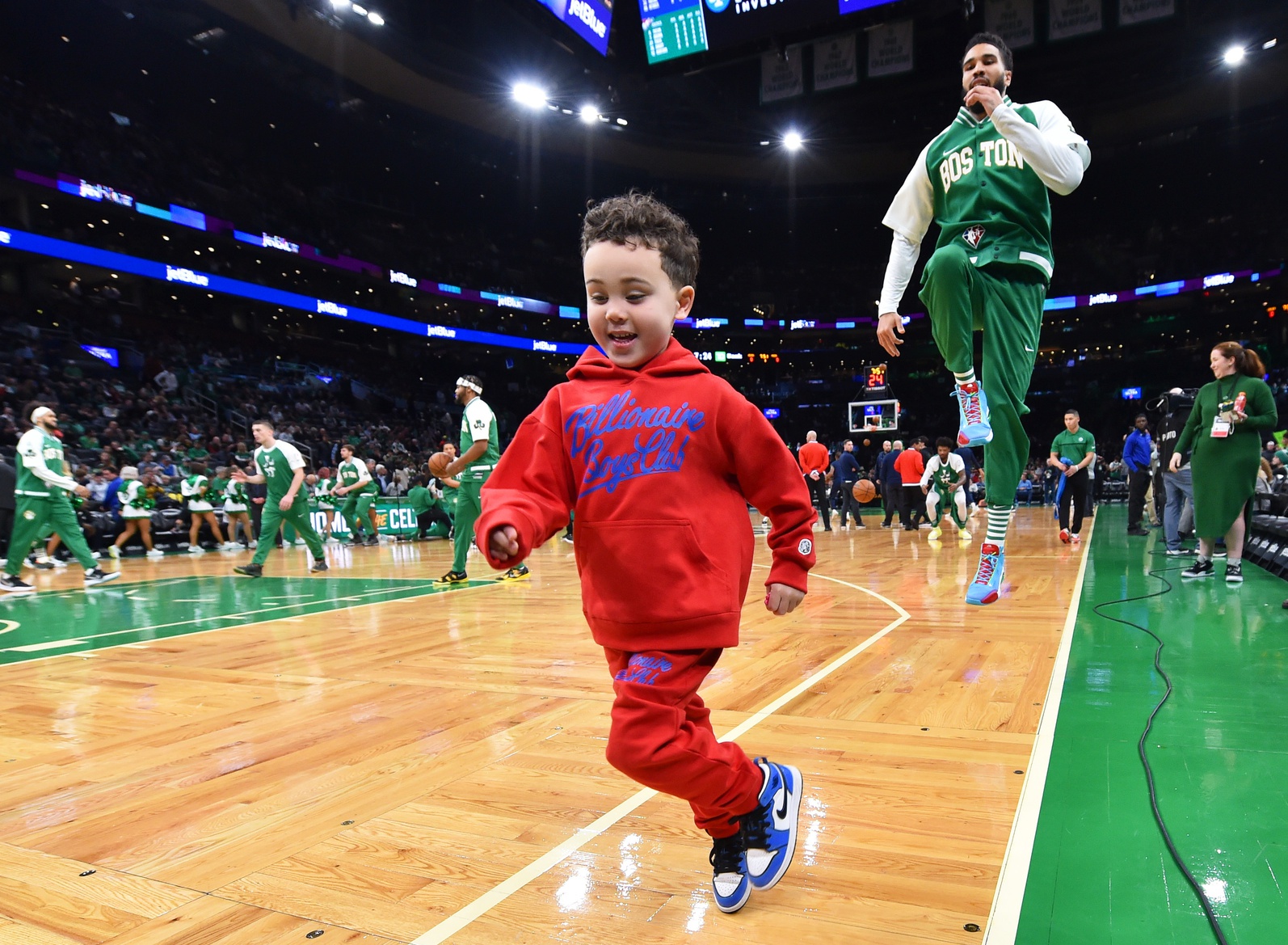