Epstein was expected to appear in federal court in Manhattan on Monday, two law enforcement officials said on a condition of anonymity.

The Daily Beast first reported news of the arrest. 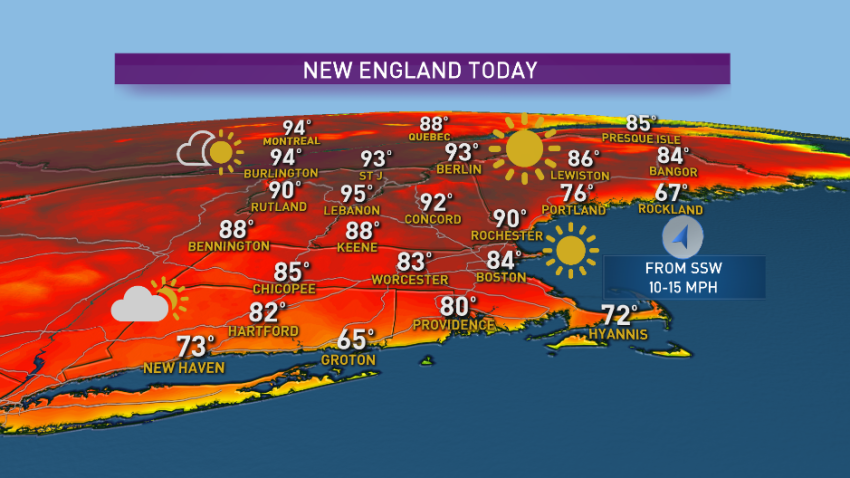 A law enforcement official said Epstein would be charged with trafficking and conspiracy to traffic minors for sex.

A senior official briefed on the case said there were dozens of alleged underaged victims, some as young as 14.

Epstein allegedly paid minors cash for massages and then sex acts, the source said. He would then pay those alleged victims even more to bring him their friends or others who he would also allegedly pay for sex acts.

The crimes allegedly occurred at his homes on the Upper East Side and in Palm Beach, Florida.

Epstein was flying from Paris to New York on Saturday and was arrested at Teterboro Airport, the sources said.

Spokesmen for the FBI, the NYPD and the U.S. Attorney's Office for the Southern District of New York declined to comment.

"Jeffrey Epstein has evaded justice for too long - this child rapist belongs in prison and should not be allowed to post bail and hurt more girls," said Sen. Ben Sasse, R-Nebraska, the Chairman of the Senate Judiciary Oversight Subcommittee.

A 2008 deal ended a federal investigation that could have landed Epstein, now 66, in prison for life. Instead, he was allowed to plead guilty to lesser state charges that resulted in a 13-month jail sentence and required financial settlements to dozens of his victims. He also had to register as a sex offender.

The agreement was overseen by former Miami U.S. Attorney Alexander Acosta, who is now President Donald Trump's labor secretary. In the face of intense criticism, Acosta has defended the plea deal as appropriate under the circumstances.

Court documents show at least 40 underage girls were brought into Epstein's Palm Beach mansion for what turned into sexual encounters. Authorities say he had female fixers who would look for suitable girls, some local and others recruited from Eastern Europe and other parts of the world.

An attorney representing four of the girls in the 2008 case said they will continue to fight for all of his co-conspirators to be held accountable.

"With his money, Epstein was able to buy more than a decade of delay in facing justice – but fortunately he wasn’t able to postpone justice forever," said attorney Paul G. Cassell.

Epstein has maintained a home in New York City, a ranch in New Mexico and a private Caribbean island. Some of the girls were brought to those places as well, court documents show.

Epstein is a wealthy hedge fund manager who once counted as friends former President Bill Clinton, Great Britain's Prince Andrew and Trump, who was his neighbor in Palm Beach at the time.