Democrat Jeffrey Turco prevailed in a four-person Democratic primary Tuesday and will compete with a Republican and an unenrolled candidate in the race to succeed former House Speaker Robert DeLeo in the Massachusetts House.

According to unofficial results posted on the City of Revere's website, Turco won 36.2 percent of the vote. Juan Pablo Jaramillo of Revere finished second with 30 percent, followed by Alicia Cathryn DelVento at 25.9 percent and Tino Capobianco with 7.7 percent.

Turco called the House district a "middle-of-the-road district made up of working class people ... We're not Somerville and we're not Cambridge and it's OK in today's Democratic Party to have moderates," Lisa Kashinsky of the Boston Herald tweeted.

In a statement, Rebecca Hart Holder, executive director of NARAL Pro-Choice Massachusetts, called Turco a "Trump supporter and anti-abortion activist ... who wants you to believe that he's a moderate Democrat." DeLeo won reelection to the seat last November but left the House to take a job at Northeastern University.

More on the 19th District race 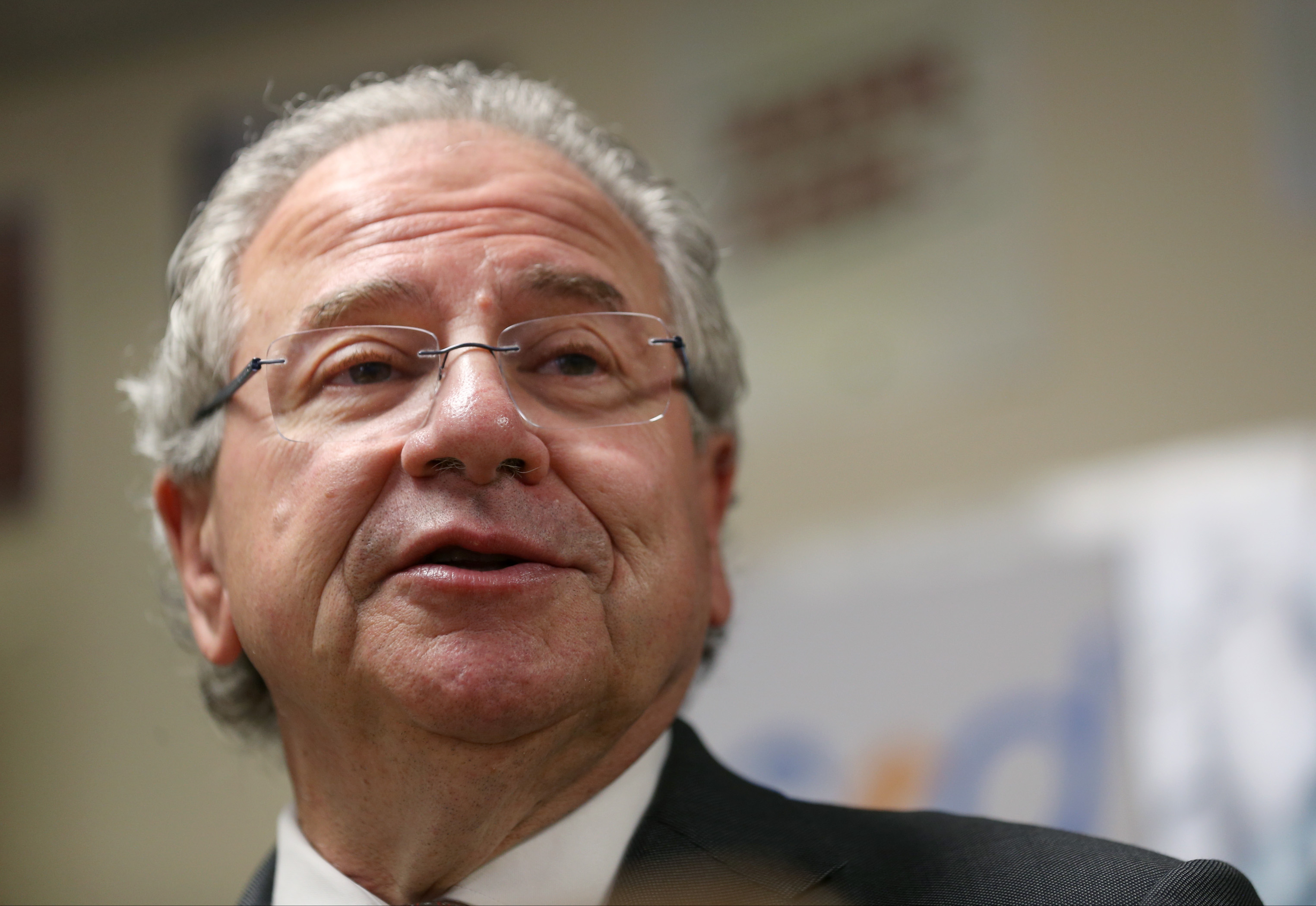