Jennifer Coolidge, who saw a career resurgence following her Emmy-winning turn as Tanya McQuoid-Hunt in the acclaimed HBO series "The White Lotus," was named the 2023 Woman of the Year by Harvard University's Hasty Pudding Theatricals on Tuesday.

The Pudding is the oldest theatrical organization in the nation and one of the oldest in the world.  The awards are given out to people who have made lasting and impressive contributions to the world of entertainment. The women's award dates to 1951 and the men's to 1967.

Coolidge, who also played Stifler's sultry mom in "American Pie" and sage manicurist Paulette in the "Legally Blonde" movies, grew up in the Boston area.

Jennifer Coolidge is the latest celebrity to join TikTok, and she's getting a little help from her friend, Jennifer Lopez, to celebrate her first post.

"We are so excited to welcome Jennifer Coolidge back to her hometown and to Harvard, the iconic setting of Legally Blonde," Man and Woman of the Year coordinator Maya Dubin said in a press release. "Her glittering personality and comedic presence are so Pudding."

Coolidge will be honored with a parade through Harvard Square on Feb. 4 followed by a roast when she will be presented her Pudding Pot.

Her other film credits include roles in "Best In Show," "A Mighty Wind" and "Shotgun Wedding" while she has appeared multiple television shows including "Seinfeld," "2 Broke Girls" and "Nip/Tuck."

Bob Odenkirk (“Better Call Saul”) sits down with entertainment reporter Heather Brooker to talk about how going from comedian to action star was never part of his plan. His new film “Nobody” is in theaters now.

Odenkirk is scheduled to receive his Pudding Pot award at a celebratory roast Feb. 2, after which he will attend a preview of Hasty Pudding Theatricals' 174th production, "COSMIC RELIEF!," the group announced.

"When choosing our 2023 Man of the Year, I immediately knew we better call Bob Odenkirk," producer Aidan Golub said in a statement. "We're cooking up a lot of surprises to celebrate Mr. Odenkirk's contributions to the world of comedy both in front of and behind the camera."

He is also the star and executive producer of "Lucky Hank," adapted from the novel "Straight Man" by Pulitzer Prize-winning author Richard Russo, which is scheduled to premier on AMC and AMC+ on March 19.

Some of his other acting credits include "Nobody," "Mr. Show with Bob and David" and "Girlfriend's Day."

He received two Emmy Awards for his comedic writing for "Saturday Night Live" in 1989 and for "The Ben Stiller Show" in 1993. 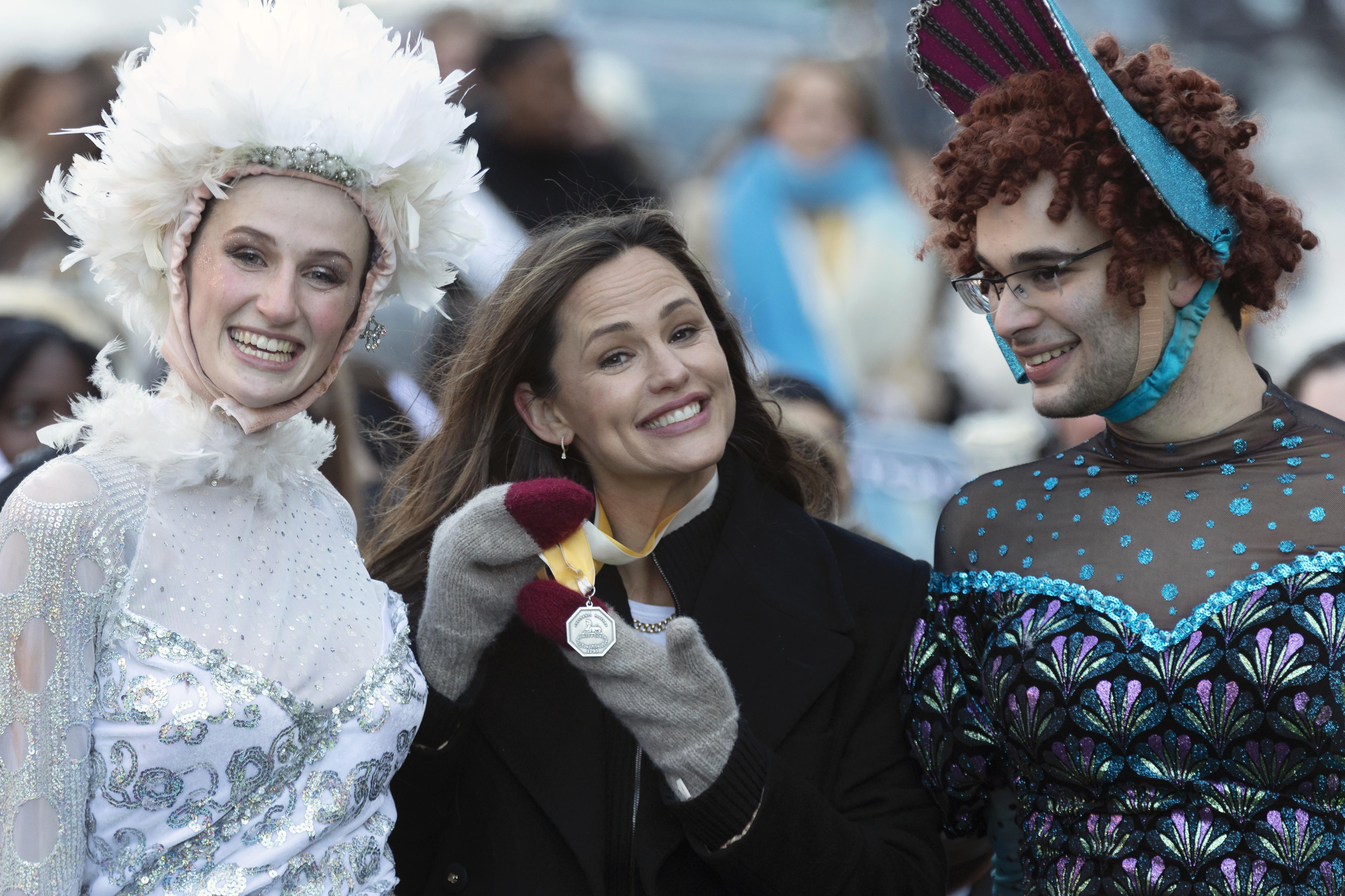 Jennifer Garner Celebrated as Hasty Pudding's Woman of the Year 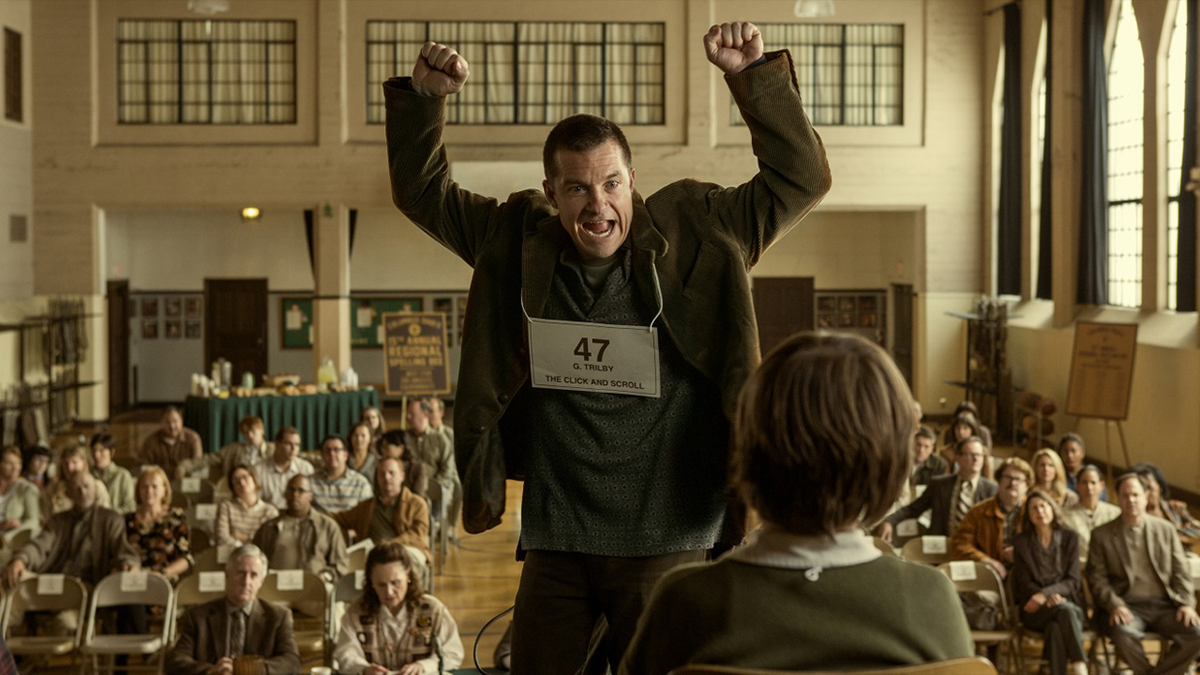