Relief for Miami Mom After Missing Son Found Safe in Canada: ‘Can't Wait to Hug Him'

After two months of waiting, a Florida mother is feeling extreme relief after her 6-year-old son with autism was found safe in New Brunswick, Canada.

Jorge "JoJo" Morales was located in Moncton, New Brunswick, following a tip called into police from someone who saw his father, 45-year-old Jorge Morales, in a Walmart store there and recognized him from media reports, according to the National Center for Missing and Exploited Children,

On Sunday, Royal Canadian Mounted Police (RCMP) said they had arrested Jorge Morales in Moncton and his mother, 68-year-old Lilliam Pena Morales, who is JoJo’s paternal grandmother, in Saint-Paul, New Brunswick, a community that is about a 30-minute drive north of Moncton.

Both are facing custodial interference charges in the United States.

"I can’t wait to hug him," said Yanet Concepcion, JoJo’s mother, in an interview with NBC6 South Florida following the Canadian police announcement.

6-year-old Jorge "Jo-Jo" Morales was found "safe and sound" Sunday in Moncton, New Brunswick, police in Canada said; his father and grandmother have been taken into custody.

The search for JoJo spanned 2,000 miles, from Miami-Dade, Florida, to Canada and included an Amber Alert and a $10,000 FBI award for information.

"A miracle happened yesterday," said Joe Carrillo, a private investigator who was working with Concepcion to find her son.

During a Monday interview with NECN/NBC 10 Boston, Carrillo explained that he expected JoJo to be returned to Miami by authorities either Monday night or Tuesday morning.

“The professionals were getting close but not close enough,” added Carrillo, noting that the person who called in the tip about Jorge played a critical role in expediting the investigation and closing it before cold weather sets in. he said he was “surprised” how far into Canada that Morales had taken his family members.

“They were preparing to hunker down for the winter,” he said. He added that he believed that Jorge was in the process of building an off-the-grid cabin in a location that would have been difficult for police to immediately find.

The arrests ending the two-month-long search that began after Jorge Morales did not return JoJo to Concepcion’s home after a scheduled visitation could also result in additional charges for Morales and Pena Morales.

According to Miami-Dade Police, those charges may be filed after the pair is extradited back to the United States.

Now that her son has been located there is one more person that Carrillo said that Concepcion would like to find.

She wishes to meet the person who called in the tip about Jorge to police.

“She insists that she meet you and that her son meets you because they need to know what they did for that child,” he said of the unknown tipster.

More on the search for JoJo Morales 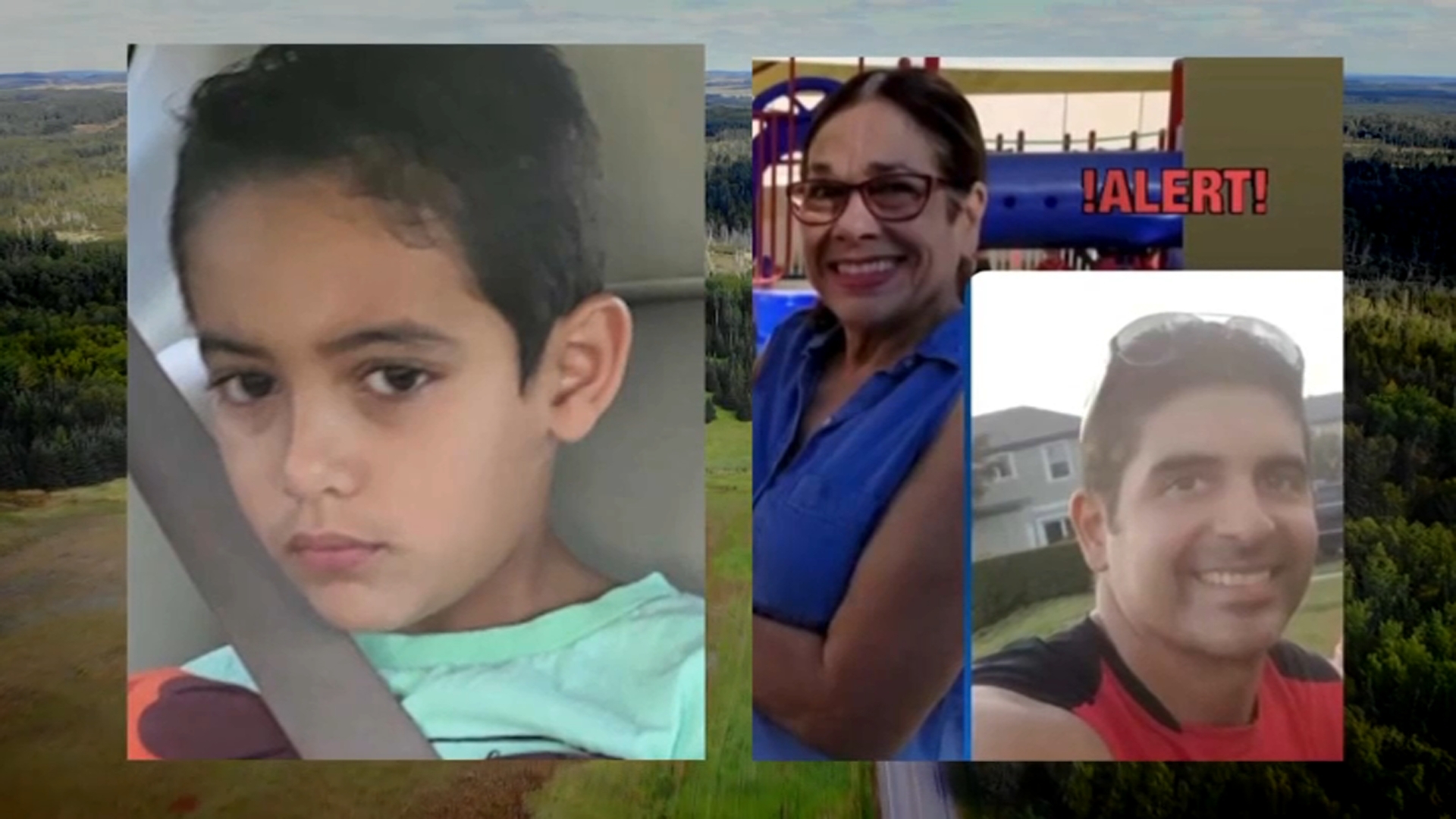