Massachusetts state Rep. Jon Santiago dropped out of the race for mayor of Boston on Tuesday.

"It was with a sincere desire to serve Boston in a greater capacity that I jumped in this race and today, still filled with energy and optimism for Boston, I'm ending my campaign for mayor. But my intention to serve remains as strong as ever, because service has taught me so much about life, about Boston and about myself," he said.

Santiago, 39, who works as an emergency room doctor at Boston Medical Center, had struggled to keep up with the other five major candidates in the polls and in fundraising.

He had been vocal about the state's handling of the COVID-19 pandemic, pressuring leaders to move more quickly and to tighten restrictions.

State Representative Jon Santiago is an ER doctor who has worked on the front lines of this COVID-19 pandemic and a captain in the U.S. Army Reserve. He joined Kwani A. Lunis to share why he's running for mayor of Boston

"It's been an honor to join this historic field of candidates," Santiago said. "I am deeply proud of the race I've run, the relationships made and the impact our campaign has had. But the people of Boston have made it clear, and I look forward to supporting the first elected woman of color to lead Boston."

Santiago did not say in his announcement Tuesday if he planned to seek a third term in the House, though he would not need to file nomination papers to do so until May 2022.

"I'll be in touch soon about what's next, but for right now, I'm simply grateful for the amazing support that was given to me during this experience," Santiago said. 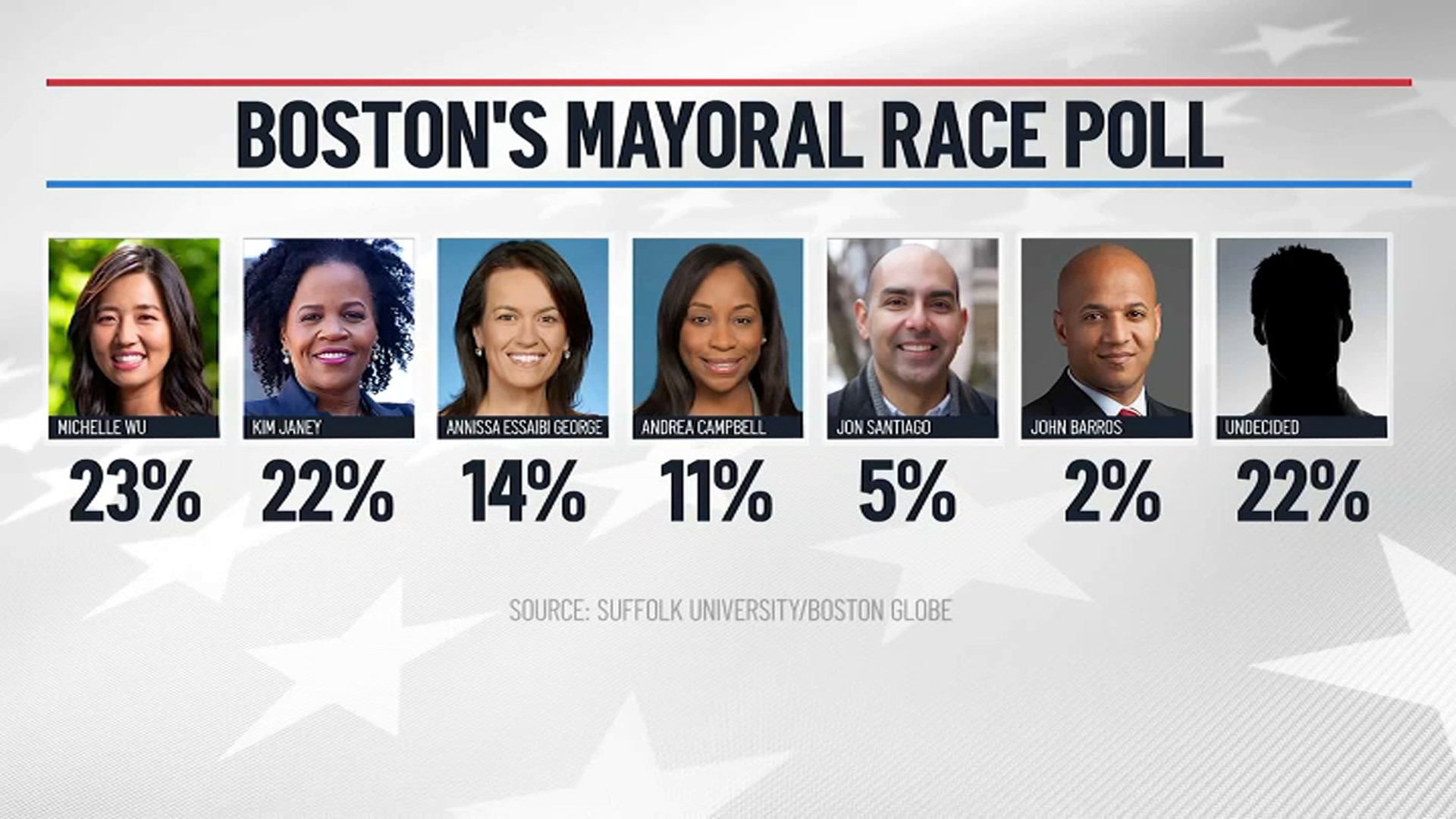 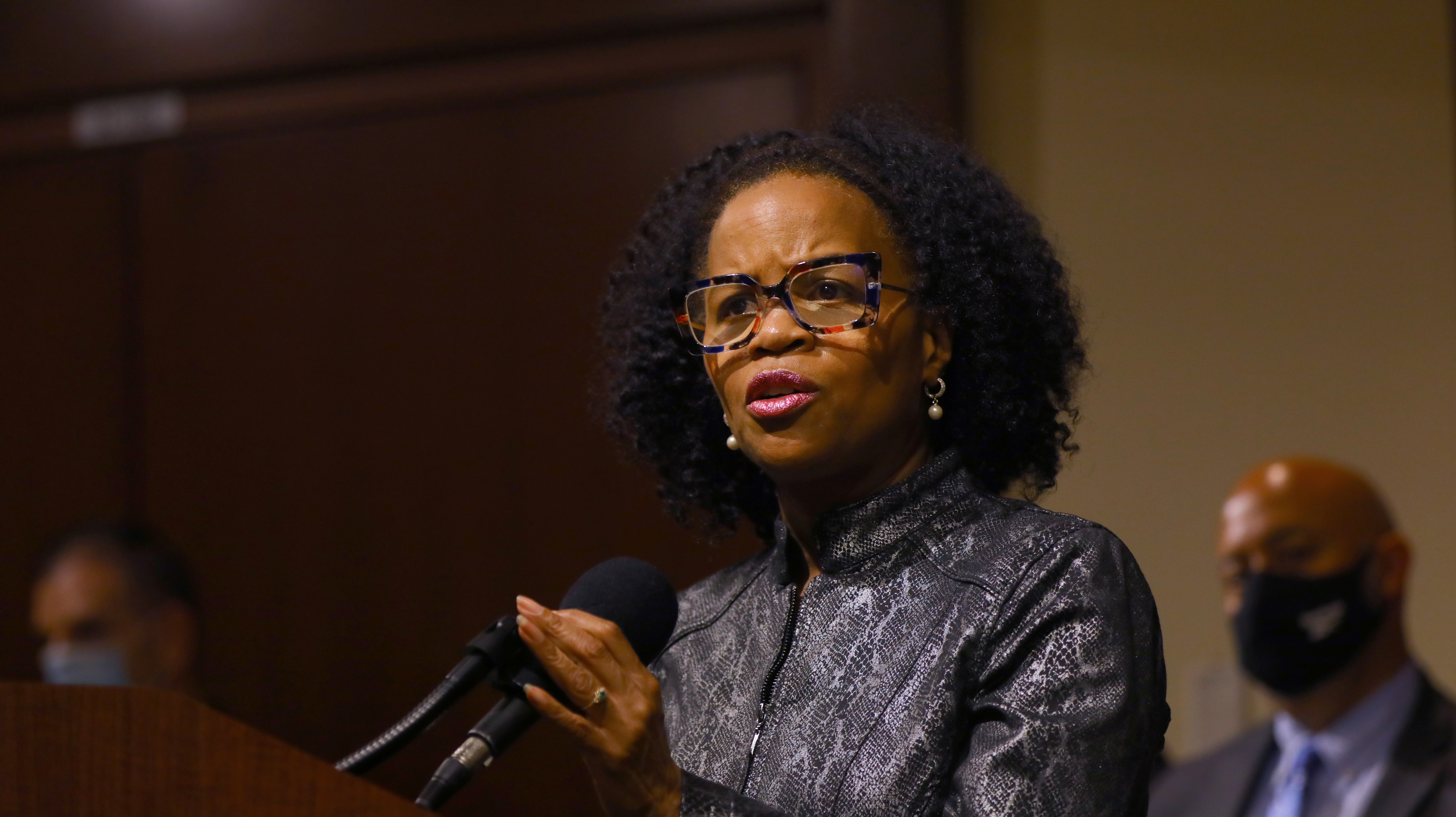