Jon Gruden is the relieved schoolteacher who finally got rid of the class troublemaker. 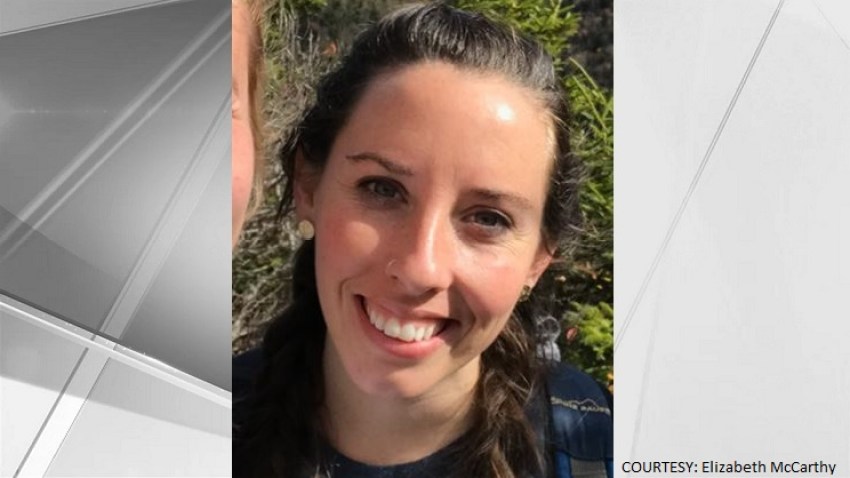 And the Oakland Raiders head coach believes Antonio Brown's next teacher has a tall task in front of him.

After several minutes, Gruden had had enough, and cut the Brown interrogation short -- by passing the buck to the wideout's new team, the New England Patriots.

"You know, we gave it a shot," Gruden told reporters, via NBC Sports Bay Area. "Now New England gets their turn. Good luck to them. I can't deal with it anymore."

Gruden clearly became exasperated with Brown's antics, which included posting a private phone call with his head coach on social media and a blowup with general manager Mike Mayock over an easily-avoidable helmet saga.

Now that Brown isn't their problem, Gruden and his players seem pretty relieved.

"He plays for the Patriots now, so I ain't concerned about that," Raiders receiver Tyrell Williams told reporters Monday.

"He's with someone else, and I wish him the best," Raiders quarterback Derek Carr added, via NBC Sports Bay Area. "I hope he goes off, and gets everything he wants. I sent him a text saying that."

Patriots fans will agree with Carr there. Brown is one of the top five wide receivers in the NFL, so if head coach Bill Belichick can convince the veteran wideout to ditch his me-first act and put the team first, he could bring a massive boost to an already loaded Patriots offense.

According to Gruden, though, that will be easier said than done.