When the recordings were barred from trial, prosecutors had no choice but to dismiss the charges against Kraft and other men

A video recording of New England Patriots owner Robert Kraft and other men allegedly engaging in massage parlor sex will be returned to prosecutors for destruction, a Florida judge ruled Friday, ending a two-year saga that tarnished the reputation of one of football's most successful luminaries.

Palm Beach County Judge Leonard Hanser agreed with prosecutors and Kraft's attorneys that the recording given to him before he ruled it inadmissible at trial was not part of the permanent court file and will be returned for destruction.

Prosecutors dropped misdemeanor solicitation charges last year against Kraft and almost two dozen other men after a state appeals court upheld Hanser's 2019 ruling. He determined that the warrant allowing the installation of hidden cameras inside a Jupiter, Florida, massage parlor didn't sufficiently protect the privacy of innocent customers who received legal massages. Prosecutors chose not to challenge the ruling with the state Supreme Court.

Kraft and the others had been charged in February 2019 after an investigation into possible prostitution at the Jupiter massage parlor. It stemmed from a wider investigation into whether Chinese women were being sex trafficked to Florida. It ended without any significant convictions.

State Attorney Dave Aronberg said in a press conference there was not enough evidence to proceed with the case after the court barred surveillance video from being used.

Police say they recorded Kraft, a widower, paying for sex acts at the spa on consecutive days in January 2019, including the morning of the AFC Championship game that the Patriots won in Kansas City that evening. Two weeks later, they won their sixth Super Bowl championship under his 28-year ownership, more than any team during that period.

Kraft, 80, had pleaded not guilty and his high-priced attorneys led the fight to get the evidence against him and the other men dismissed. He issued a 2019 public apology for his conduct, saying he had "hurt and disappointed" his family and Patriots fans. He could still receive punishment from the National Football League. According to Forbes Magazine, Kraft is worth almost $7 billion.

If Kraft had been convicted, he would have likely received a fine, community service and other sanctions that did not include jail time. 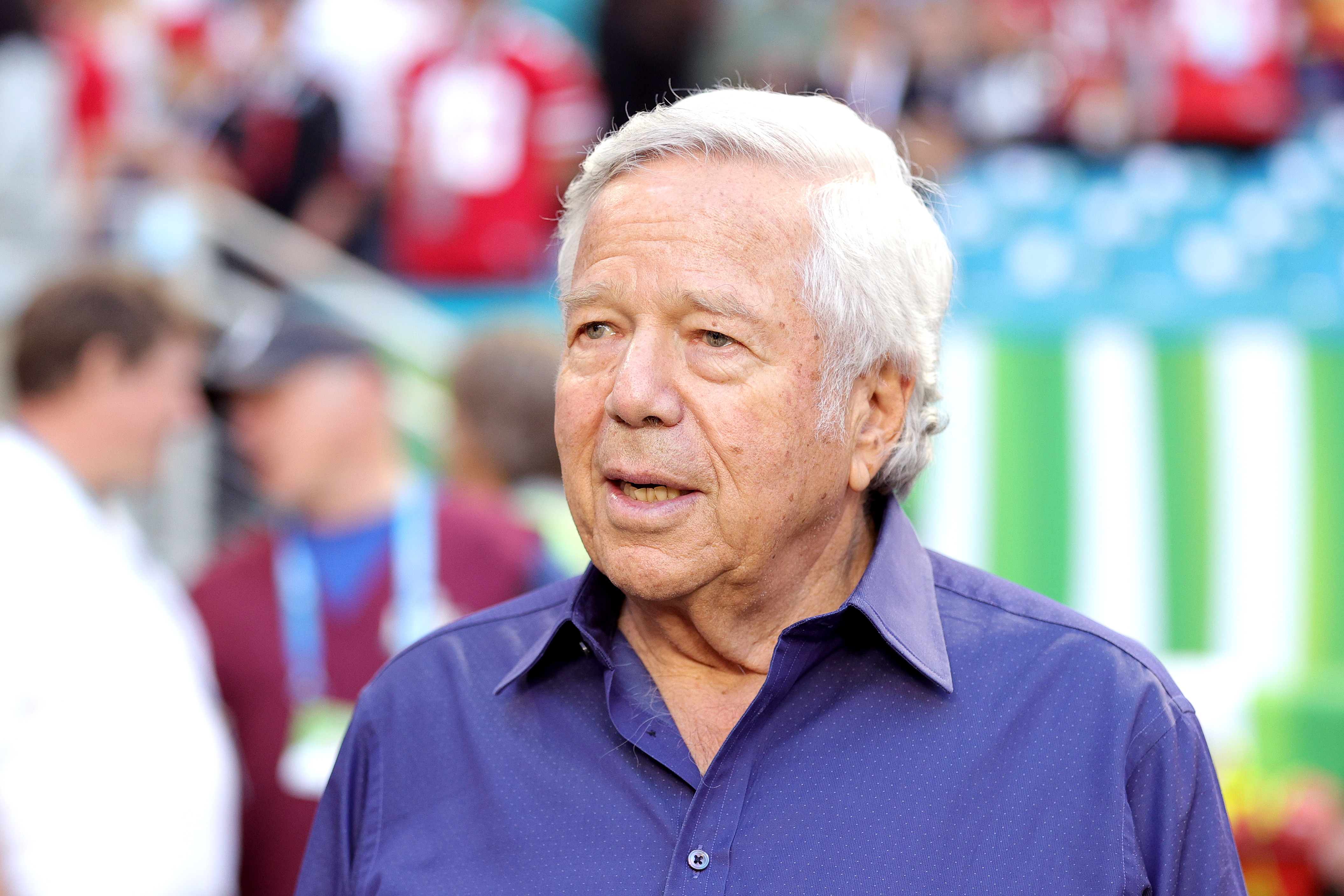 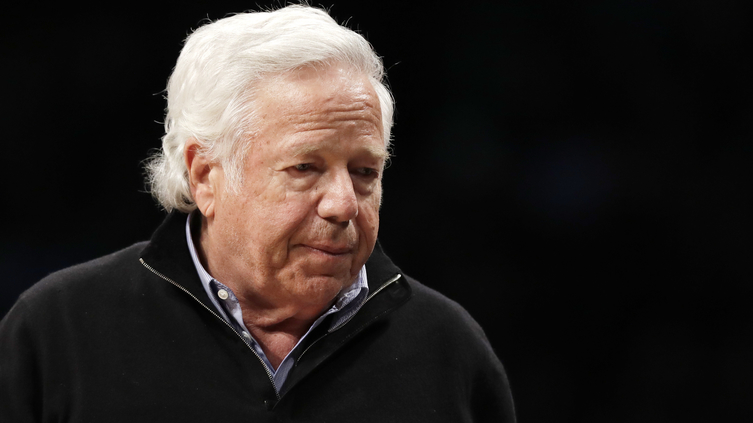 The recordings, which have not been made public, were the only known evidence that Kraft and the other men paid for sex at Orchids of Asia Day Spa. When the recordings were barred from trial, prosecutors had no choice but to dismiss the charges.

Of the other men charged, 19 cases were dropped. Three men went through a pretrial diversion program before the ruling, paying more than $5,000 in court costs. One pleaded guilty and paid $323. Another went home to Norway.

The investigation into Orchids of Asia was part of a broader, multi-county probe into possible sex trafficking of women to work in massage parlors. Law enforcement leaders said that while they suspected several women employed by the parlors had been trafficked, none cooperated with prosecutors and no one was charged with trafficking.

Felony charges against Orchids of Asia management were also dropped after the videos were barred.

Hua Zhang, the Jupiter parlor's owner, pleaded guilty last year to misdemeanor charges of soliciting another to commit prostitution and renting space for prostitution. She received a year probation and paid $6,600 in court costs and fines.

Lei Wang, the spa's manager, pleaded guilty to a misdemeanor charge of soliciting another to commit prostitution and received a year probation. She paid a $5,000 fine.