Judge Michael A. Ricciuti's ruling against generally vacating all cases handled by the lab in Boston is a blow not only to remaining defendants, but also to DA Rachael Rollins, who had asked the judge to support a mass dismissal

Drug defendants whose cases have not yet been dismissed because of rampant misconduct at a Boston lab are not entitled to new trials unless they can prove that evidence specific to their cases was tainted, a judge ruled Wednesday.

Tens of thousands of convictions have already been tossed because of tampering at the state drug testing lab, which along with theft at another lab in Massachusetts constitutes one of the nation's worst such scandals. Potentially hundreds of thousands of other defendants could still challenge their convictions, according to the public defender's office.

The judge's ruling against generally vacating all cases handled by the lab in Boston is a blow not only to remaining defendants, but also to Rollins, who had asked the judge to support a mass dismissal based on evidence from the William A. Hinton State Laboratory Institute.

"Escobar has presented no specific facts to justify relief in his own case. He has also failed to provide sufficient facts or legal authority to justify the global remedy he seeks," Ricciuti wrote. 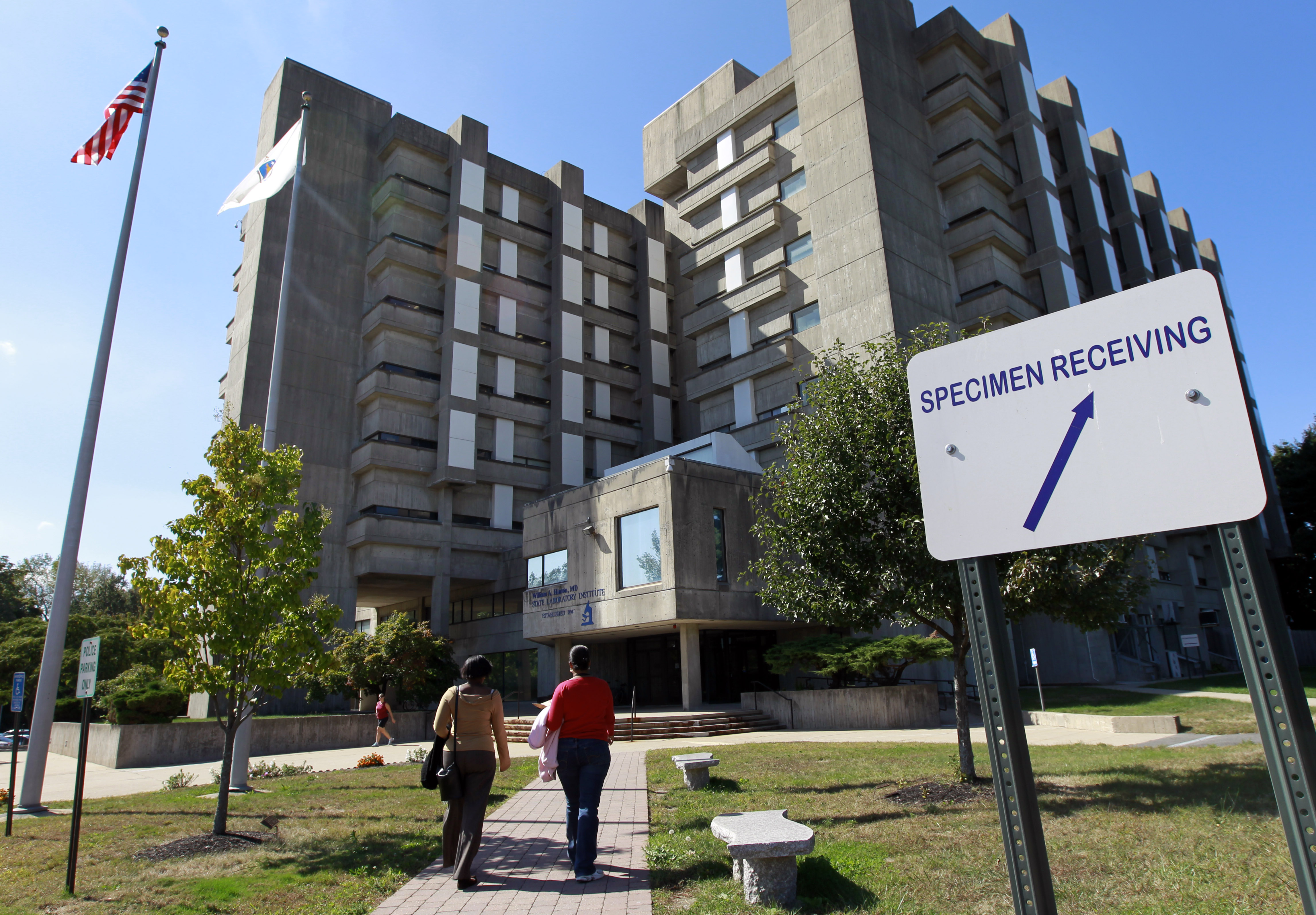 Rollins had asked the judge to request a "global remedy" for prosecutors dealing with Hinton cases from the state's highest court. Ricciuti declined to do so, saying Rollins did not provide enough evidence to justify the request.

Prosecutors are moving to dismiss more than 1,500 cases impacted by the Annie Dookhan case.

Rollins said Wednesday she would appeal to the state's highest court.

"We respectfully disagree with the Superior Court's conclusion and will appeal," James P. McKenna said.

The Committee for Public Counsel Services, the state's public defender's office, which backed Rollins, said the decision will not end their efforts.

"While we are disappointed in this decision, our underlying goal remains the same: To make sure every conviction tainted by the mismanagement of this drug lab is thrown out," Chief Counsel Anthony Benedetti said in a statement.

The scandal, in which drug tests were either tampered with or tainted by theft at the now-closed Hinton and the state laboratory in Amherst, has cost Massachusetts taxpayers at least $30 million to remedy.

Escobar pleaded guilty in 2009 to one count of trafficking in cocaine in excess of 14 grams. He was sentenced to eight to 12 years in state prison. The drugs in his case were tested in 2008 at Hinton, and he began challenging his conviction in 2015.

Escobar's attorney and Rollins have argued that because of the massive misconduct at Hinton — outlined in a 2014 and 2016 state inspector general's report — all evidence tested there during that time period is suspect.

But Ricciuti said there was no clear evidence in Escobar's case that the particular chemist involved committed misconduct in testing the drugs in his case.

Ricciuti said Escobar needed to demonstratively prove "egregious misconduct by the government" that preceded his guilty plea and show that the misconduct occurred in his case before a new trial could be granted.

Ricciuti also pointed out the Supreme Judicial Court has previously declined to sweep away drug convictions based on tests at the state lab at Amherst without clear proof there was misconduct in a particular case. But all told, it has dismissed more than 35,000 convictions due to the misconduct.

The scandal erupted when chemist Annie Dookhan admitted tampering with evidence at the Hinton lab, forcing it to close in 2012. Dookhan was sentenced in 2013 to at least three years in prison. Sonja Farak pleaded guilty in 2014 to stealing drugs from the Amherst lab.

Both women are free after serving less than a collective five years in prison.

Mulvihill is an associate professor of the practice in computational journalism at Boston University and cofounder of the New England Center for Investigative Reporting. AP's New England editor, William J. Kole, contributed.