Jurors are set to resume deliberations in the case of a New England Mafia boss accused of killing a nightclub owner in 1993.

Francis "Cadillac Frank" Salemme is charged with murder in the slaying of Steven DiSarro.

Jurors failed to reach a verdict on their first day of deliberations Tuesday and will return to federal court in Boston Wednesday.

Prosecutors say Salemme and his co-defendant, Paul Weadick, killed DiSarro to prevent him from cooperating with authorities investigating the mobster. DiSarro's remains weren't found until 2016. 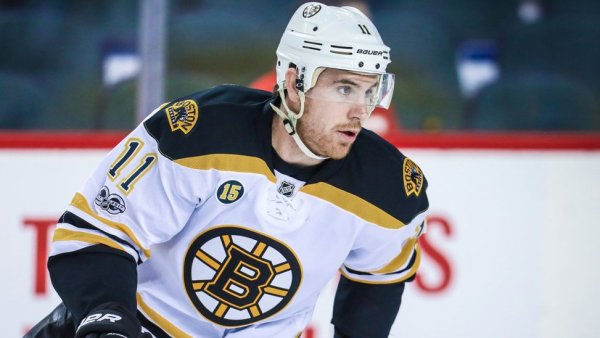 Cause of Death Revealed for Jimmy Hayes

Lawyers for Salemme and Weadick say their clients are innocent and the government's star witness is lying.

Salemme was head of the New England family of La Costa Nostra in the early 1990s.

He and Weadick face up to life in prison if convicted.